Almost 2,000 years ago the Romans built a temple next to the river Thames in London, to one of their most mysterious cult figures, Mithras the bull-slayer. The temple has been restored and it is now open to the public – and this is the Bloomberg building. 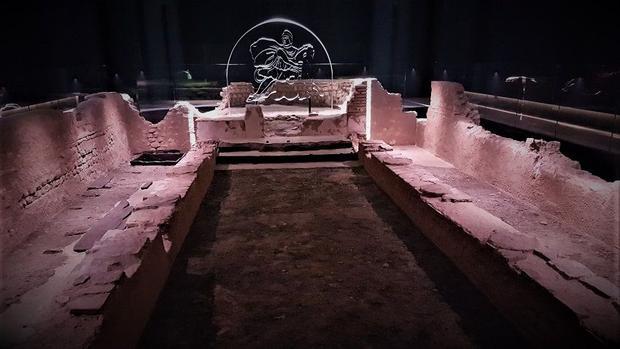 A temple of the Roman mystery religion centered on the god Mithras, in London.
Tim Sandle

Bloomberg’s European headquarters is located upon one of the richest archaeological sites in London. Located under an office block in central London, the Bloomberg space consists of three parts. The first is a contemporary art installation. This currently features a series of golden statues, designed by artist Daniel Silver. This installation comes under the name of ‘Human Activity’ these creations are designed to capture momentary postures and attitudes of the body in movement. 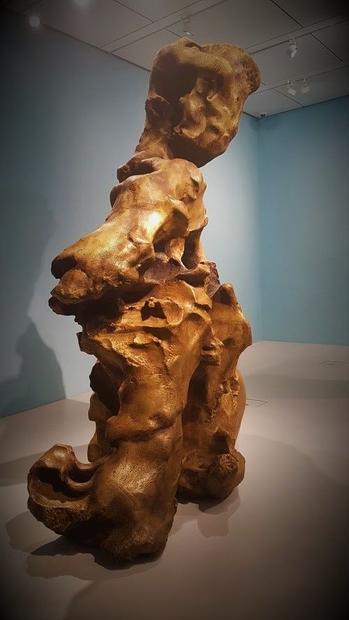 Silver’s installation features a set of monumental, figurative works that speak to Silver’s fascination with the psychology and history of sculpture-making as well as his profound interest in ancient cultures and archaeology.
Tim Sandle

The second part features a selection of Roman artifacts, recovered from various digs that have taken place as the City of London has been redeveloped. 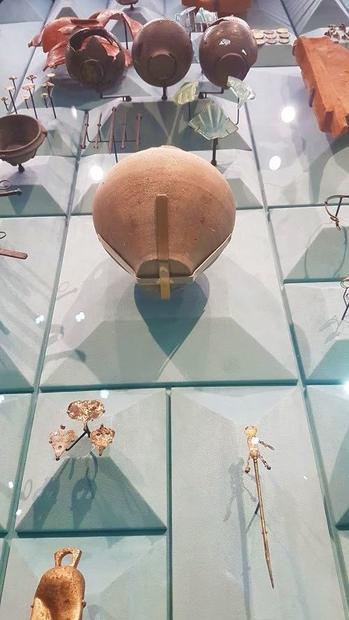 This includes what is thought to the world’s oldest IOU. 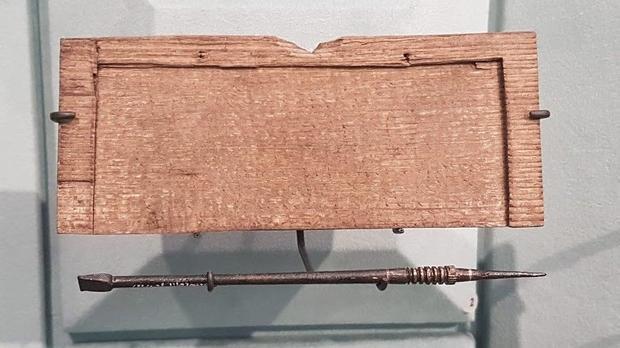 Buried under 20ft of mud for nearly 2,000 years, these simple Roman wooden tablets are the earliest handwritten documents ever found in Britain, and this is thought to be the oldest IOU.
Tim Sandle

The third part is the most impressive. This museum beneath Bloomberg’s European Headquarters is intended to connect future generations to the ancient Roman history of London, and it contains a large, and relatively well-preserved temple – the London Mithraeum Bloomberg SPACE. 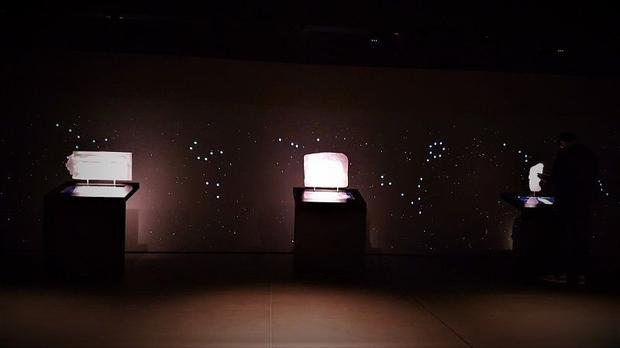 The London Mithraeum also feature several interactive displays, where visitors can learn about the history of the cult and about Roman history in Britain more generally.
Tim Sandle

The ancient Roman Temple of Mithras, once stood in the center of Londinium – the settlement founded by the Romans on the banks of the River Thames nearly 2,000 years ago. 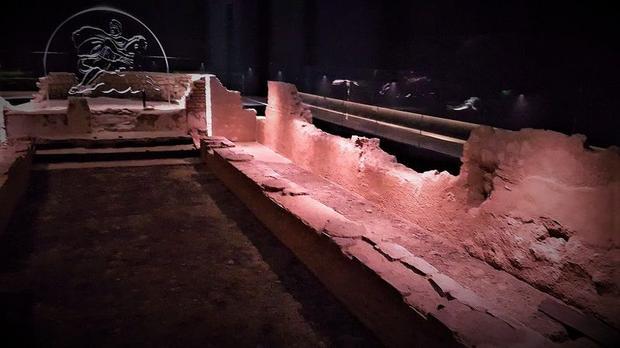 A subterranean Roman temple where a mysterious cult worshipped has been restored within an immersive museum below Bloomberg’s headquarters in London.
Tim Sandle

The temple has been restored to capture the mystery and intrigue of the Roman cult of Mithras. A large majority of the stones and bricks are original. The wood, render and lime mortar are new, but based on mortar samples from contemporary Roman London structures. 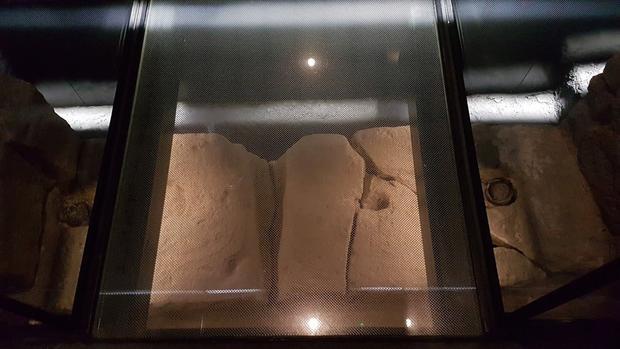 A large majority of the stones and bricks are original.
Tim Sandle 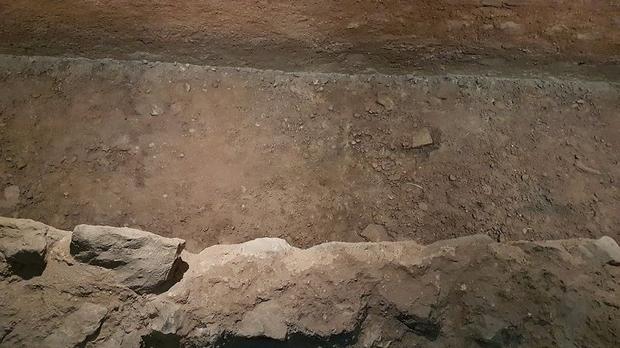 The London Mithraeum, also known as the Temple of Mithras, Walbrook, is a Roman mithraeum that was discovered in Walbrook, a street in the City of London, during a building’s construction.
Tim Sandle

The exhibition is well-put together, with haze, light and the sound of footsteps, chanting and secret whispers, each of which blends together and helps to take the visitor into London CE 240. 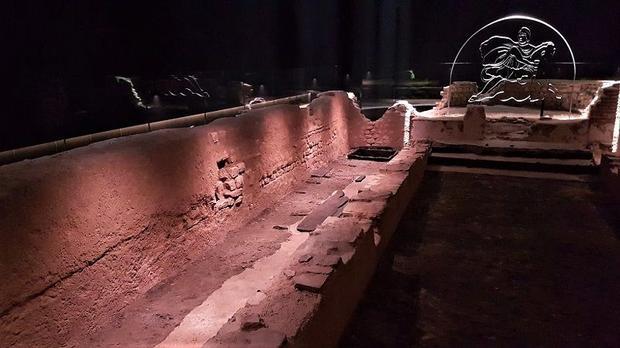 The expereince includes the soundtrack of shuffling sandalled feet and voices chanting in Latin the names of the levels of initiates taken from graffiti on a temple in Rome: the god still guards many of his secrets.
Tim Sandle

There are iconic scenes of Mithras, showing the god being born from a rock, slaughtering a bull, and sharing a banquet with the god Sol (the Sun). 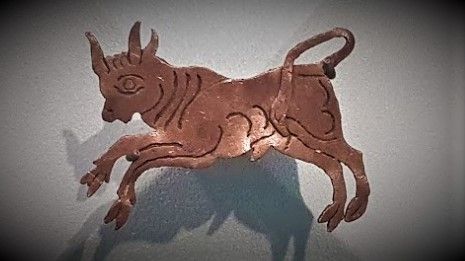 The bull is central to Mithraism. In every mithraeum the centrepiece was a representation of Mithras killing a sacred bull, an act called the tauroctony.
Tim Sandle
In this article:Bloomberg, Mithras, Roman, Roman Temple