Branson is putting together a team to head up what he is calling the “Disaster Recovery Marshall Plan.” The focus of the plan will be the replacement of outdated fossil-fuel power grids with new renewable energy-based systems with the ability to withstand extreme weather conditions while boosting economic development in the region.

The reference to the Marshall Plan, officially known as the European Recovery Program (ERP), was an American initiative to aid Western Europe economies in rebuilding efforts after World War II. The program lasted four years, beginning on April 8, 1948. The cost at that time came to $13 billion, or approximately $132 billion in current dollar value as of October 2017. 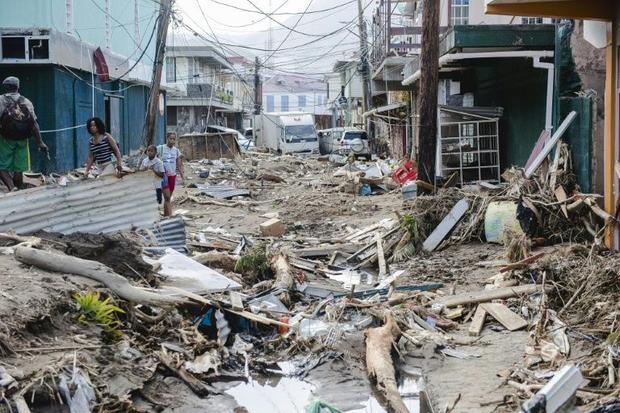 Disaster Rick Reduction Conference
Branson came up with the idea after he was invited to Washington earlier this month by the Global Facility for Disaster Reduction and Recovery and the U.N. Office for Disaster Risk Reduction, to talk about recovery from the hurricanes.

Branson, who rode out massive category-5 hurricanes Irma and Maria last month on his private Necker Island in the British Virgin islands, compared the devastation throughout the region to that of a nuclear blast, as was reported in Digital Journal several weeks ago.

He also told the gathering in Washington that with climate change, hurricanes could only get worse. “Another storm could strike within the coming weeks,” he said. “The Caribbean must seize the opportunity and take the leap from 20th-century technology to 21st-century innovation.” 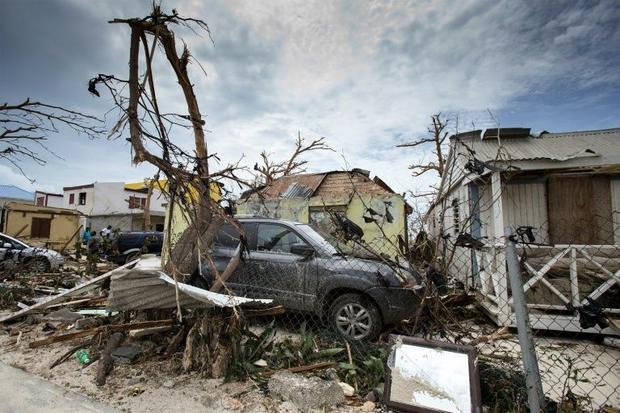 Branson and Prime Minister Keith Mitchell of Grenada had already been working to bring together heads of state of the Caribbean, the international community and business leaders to discuss the recovery issues. The founder of the Virgin Group conglomerate has also been in talks with a number of the world’s top multilateral lenders and foundations to set up a fund to finance his recovery plan.

Branson plan may include debt reduction for Caribbean nations
In an interview with Reuters in Miami, Richard Branson said: “We want to move the Caribbean countries into clean energy and make them more sustainable, which will make dealing with hurricanes much easier,” adding, “The Caribbean Heads of State agree with one voice that this is a good idea.” 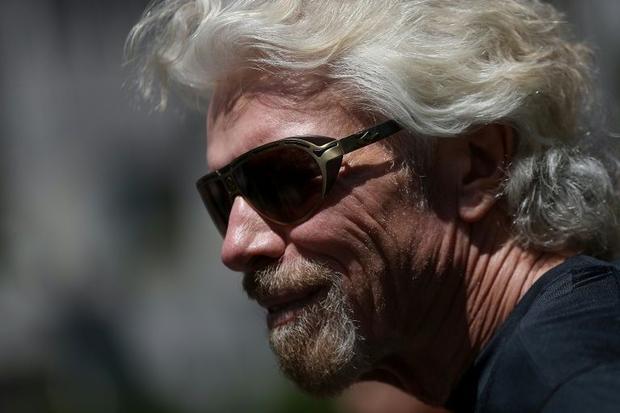 British billionaire Richard Branson said Thursday that “whole houses” on his private island in the Caribbean had been swept away by Hurricane Irma
JUSTIN SULLIVAN, GETTY IMAGES NORTH AMERICA/AFP/File

Branson also revealed that when he met up with Christine Lagarde, International Monetary Fund (IMF) chief earlier this month, she was happy to help with setting up meetings with Caribbean nations and creditors to discuss debt relief options. “We will talk to the Caribbean heads of state and see if they would be interested in that- it could save them a lot of money.”