Leaders of the world’s 20 biggest economies will attend the Sept 4-5 summit in this Eastern Chinese city. It’s the first time China will host the annual G20 summit and Chinese Government is keen that it goes off without a hitch.

Residents of Hangzhou — except those living in the city’s four suburbs — have been granted a seven-day holiday during the G20 summit by the Local Government. The move is aimed at encouraging city residents to visit tourist attractions elsewhere and to reduce traffic congestion. Production at factories in a 300-kilometer radius around the city are also shut down ensuring clear blue skies for the event.

The local government has also enhanced security ahead of the summit, setting up 172 checkpoints across the city. A team of 800,000 volunteers, who are mostly retired or elderly people, have been mobilized to patrol the city to ensure safety. Hotels in nearby cities have been ordered not to accommodate tourists from five Muslim-majority countries.

One-week vacation had boosted demand for package tours and air tickets to countries within six hours’ flying time from Hangzhou. Most outbound tours to Japan, South Korea and Thailand have already sold out.

China has built a great reputation for hosting international events in recent years starting from the 2008 Beijing Olympics to the 2010 Shanghai World Expo to the 2014 APEC meeting. Shenzhen and Beijing citizens were given similar week-long holidays during the 2011 World University Games and the 2014 APEC meeting, respectively.

In this article:g20 summit, Hangzhou, Vacation 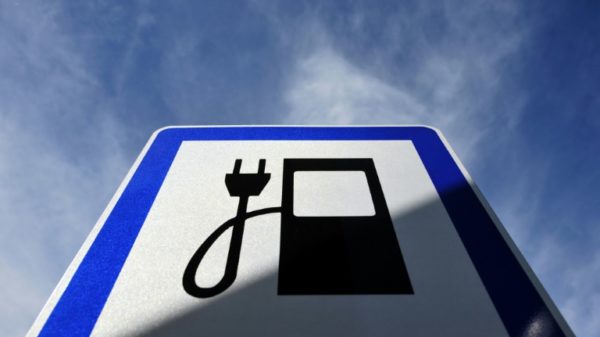 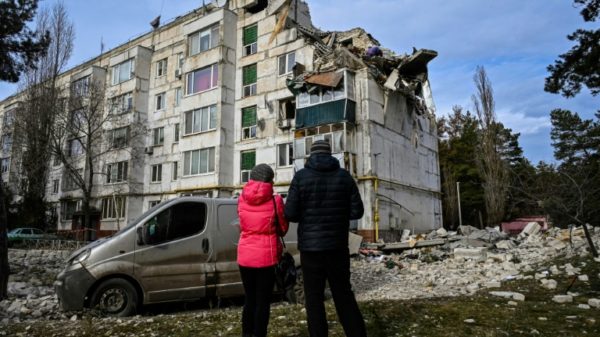 Putin said Russia's strikes on Ukrainian infrastructure were "inevitable" as the Kremlin rejected US President's terms for talks.