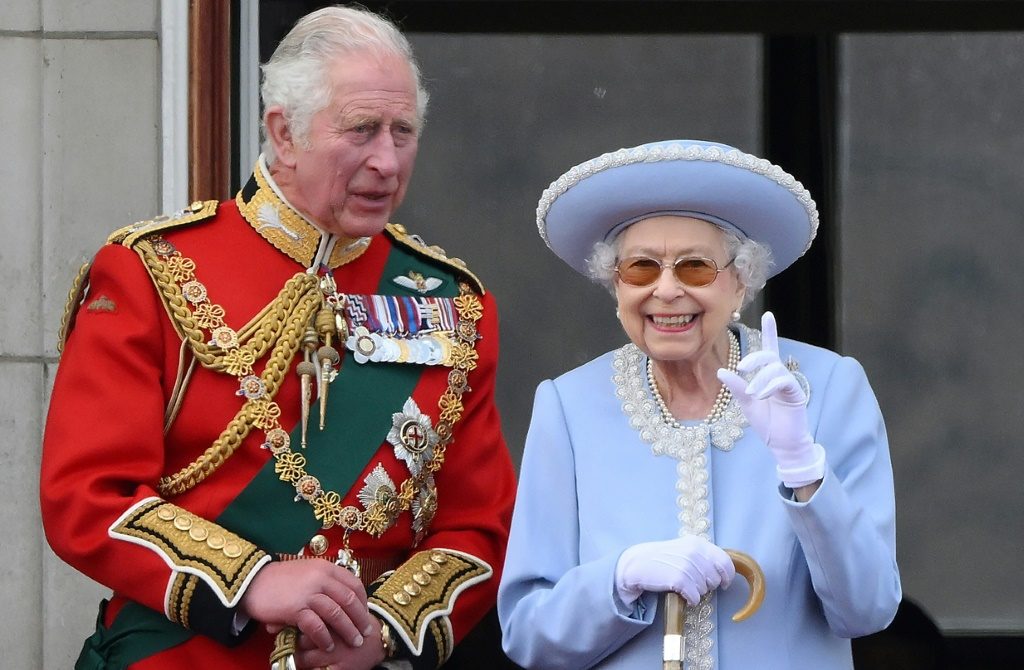 Some 22,000 people and millions more at home were on Saturday expected at a musical celebration for Queen Elizabeth II’s historic Platinum Jubilee.

The “Platinum Party at the Palace” is the highlight of the third day of public events to mark the 96-year-old monarch’s record-breaking 70 years on the throne.

Motown legend Diana Ross is a star attraction at the event, to be held on a purpose-built 360-degree stage outside the head of state’s central London residence, Buckingham Palace.

Celebrations began on Thursday with the pomp and pageantry of the Trooping the Colour military parade to mark the sovereign’s official birthday. 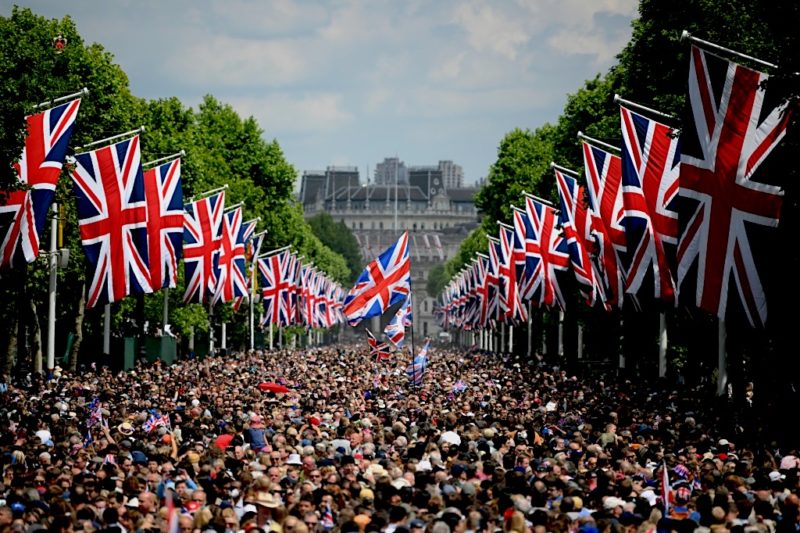 Four days of public events began on Thursday, with the Trooping the Colour military parade. — © AFP

Friday’s focus was a traditional Church of England service of thanksgiving led by senior royals — and returning Prince Harry and his wife Meghan — in the hallowed surroundings of St Paul’s Cathedral.

Saturday’s concert, which will be broadcast live by the BBC on radio, television and online from 1900 GMT, is no less grand in scale.

But as an open-air event, all eyes will be on the skies and the fickle British weather to see if the forecast downpours hold off.

The queen — the longest-reigning monarch in British history — is not expected to attend the 2.5-hour concert but will watch on television at Windsor Castle.

She made two public appearances to huge crowds from the Buckingham Palace balcony on Thursday, and was then at Windsor for a beacon-lighting ceremony.

The effort, after months battling difficulties walking and standing, left her in “some discomfort”, Buckingham Palace said. 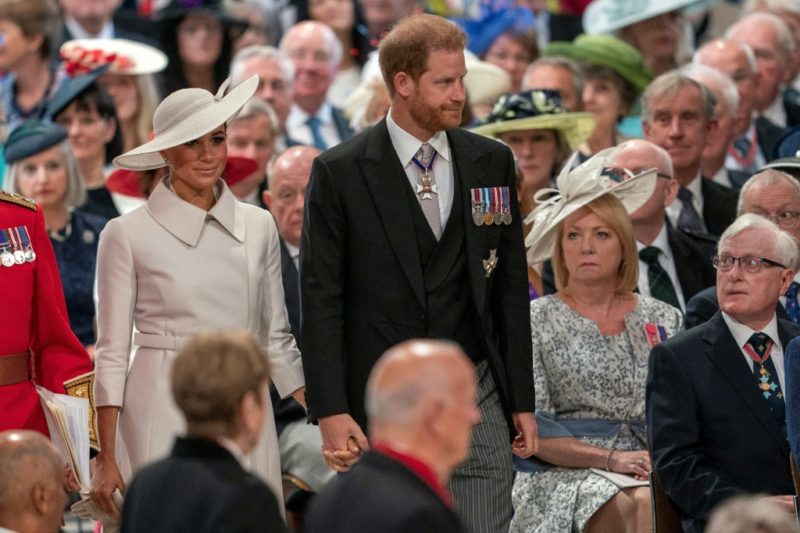 It led to her withdrawing from Friday’s church service and also an expected appearance at Epsom racecourse for the flat-racing showcase The Derby.

Her no-show at The Derby on Saturday is only the fourth time the keen horseracing fan, rider and breeder has missed the race since 1952.

She did not attend in 2020 as spectators were banned due to Covid.

Her heir Prince Charles, 73, and his eldest son, Prince William, 39, will be in attendance at the concert instead.

Thursday and Friday were made public holidays to mark the unprecedented landmark, which has focused attention on the monarchy’s future without her.

Longer pub opening hours, street parties and other events celebrating the queen’s central place in the life of most Britons alive have temporarily lifted the gloom of a soaring cost of living crisis. 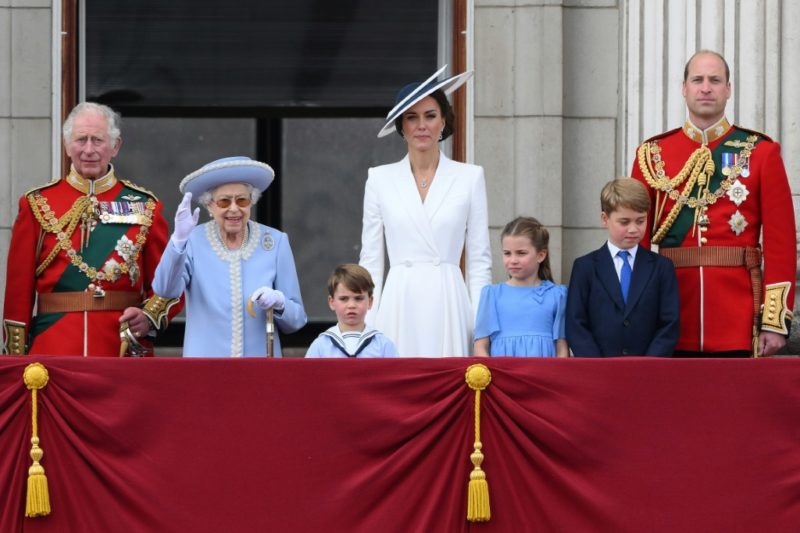 Ed Sheeran will round off the celebrations on Sunday, singing his 2017 hit “Perfect” at the end of the pageant.

The “Shape of You” singer-songwriter, 31, has said the “Party at the Palace” to mark the queen’s Golden Jubilee in 2002 inspired his musical career.

Watching on television, he saw Eric Clapton play “Layla” and decided “that’s what I wanna do”, he wrote on Instagram.

Sheeran then performed at the queen’s Diamond Jubilee concert 10 years ago. “Life is weird how it keeps coming full circle in lovely ways,” he added. 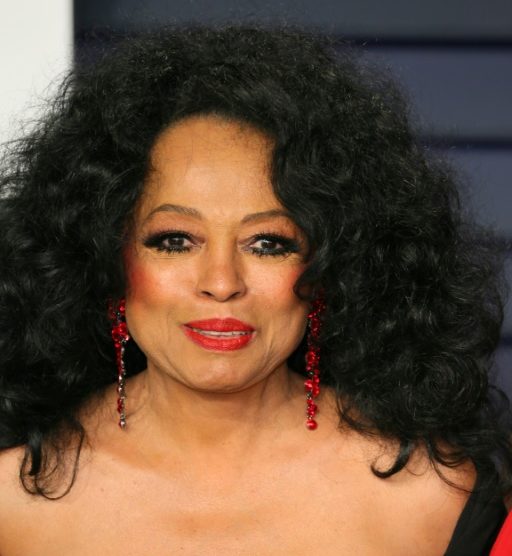 Ross’ performance is her first in the UK in 15 years and comes before she heads to the Glastonbury Festival later this month.

The 78-year-old diva said she was “absolutely delighted to receive an invitation to perform on such a momentous occasion”.

Charles has previously revealed that her 1980 disco hit “Upside Down” was one of his favourite tracks.

Elton John has recorded a tribute.

Queen guitarist Brian May provided one of the most enduring images from the 2002 jubilee, playing “God Save the Queen” from the roof of Buckingham Palace.

Stewart, who received a knighthood in the queen’s 2016 birthday honours for services to music and charity, said the gig was “nerve-wracking”.

“I’ve grown up with this woman. I was seven when she came to the throne,” the 77-year-old singer told the BBC on Friday.

“She’s always been part of my life.”