The vote turned out to be a narrow victory – with only 51 percent of voters casting their ballots in favor of statehood, while 47 percent voted against it, according to the election commission’s website.

However, this year’s vote on statehood for the oldest territory in the U.S. was actually the sixth time Puerto Ricans have been asked to make a choice on statehood, according to ABC News.

A good percentage of Americans living on the mainland probably have no idea that not only are there over 3 million Puerto Ricans living on the island territory – a population bigger than 17 states – As U.S. citizens, the people of Puerto Rico have no empowered representation in the federal government. 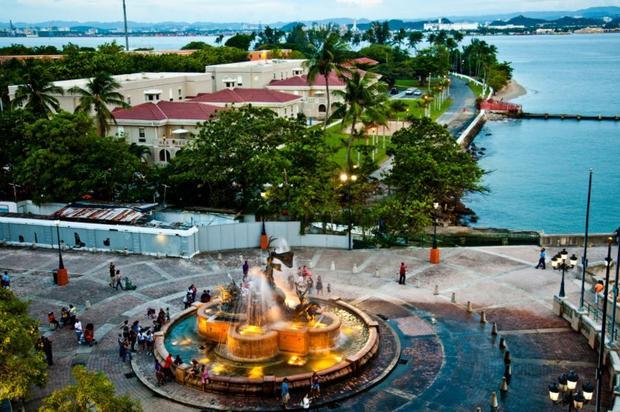 Jenniffer González, a Republican, was reelected as Puerto Rico’s commissioner on November 3, and is Puerto Rico’s sole representative in Congress, but does not have a vote. She says that while Puerto Rico is supposed to be a Commonwealth, many Puerto Ricans say the island is constantly treated as a colony.

“Sometimes it’s a little bit ironic that the beacon of democracy in the world, which is the United States, is fighting for equality and fighting for democracy and yet you get it in your own backyard — the oldest colony, with more than 120 years without allowing Puerto Ricans to vote for president, to vote in Congress or to even have federal laws apply equally to American citizens on the island,” Gonzalez said.

A quick history lesson on Puerto Rico
At the end of the Spanish–American War, Puerto Rico was ceded to the United States in 1898, through the signing of the Treaty of Paris. Puerto Rico became an unincorporated, organized territory of the US with Commonwealth status through a series of judicial decisions by the U.S. Supreme Court, known as “The Insular Cases.” 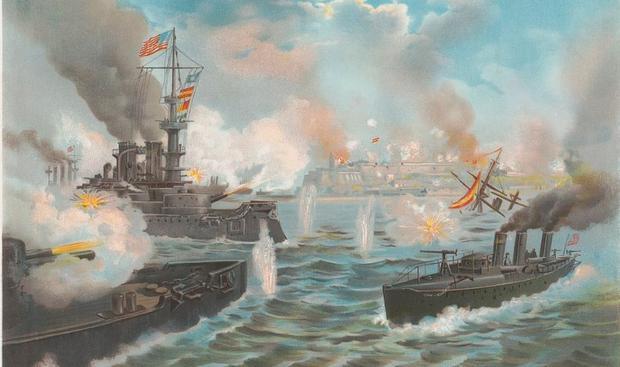 The U.S. Congress enacted the Foraker Act in 1900, establishing a civil government in the territory, and in 1917, Puerto Ricans were granted US citizenship, by the enactment of the Jones-Shafroth Act.

Interestingly, the president is responsible for policy relations between the United States and Puerto Rico, However, according to Article IV of the Constitution of the United States, “The Congress shall have the power to dispose of and make all needful Rules and Regulations respecting the Territory or other Property belonging to the United States….”

It may be that President Trump didn’t know about this particular clause in our Constitution when he was musing about trading Puerto Rico for Greenland. While Puerto Ricans took the news in stride, Trump – who was scheduled to go to Denmark for an official trip, had his visit canceled after the country’s prime minister said that Greenland was not for sale and labeled his remarks as “absurd.” 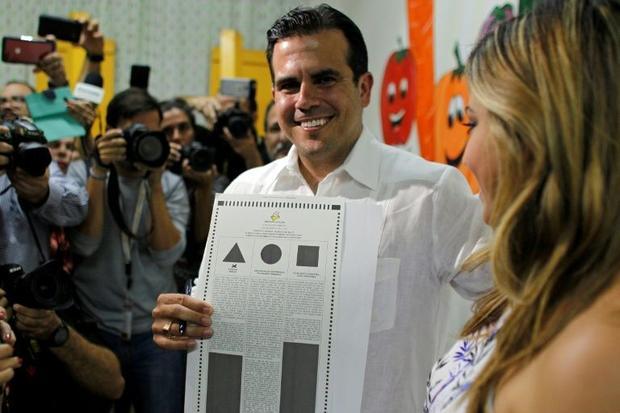 Statehood is not easy to come by
For the island to become a state, Congress would need to have majority support in both chambers, basically the same as with any federal legislation. To that end, on December 11, 2012, after a number of years with statehood on the ballot, the Legislative Assembly of Puerto Rico enacted a concurrent resolution asking the President and Congress to ” respond diligently and effectively on the demand of the people of Puerto Rico to end its current political status and to begin the transition of Puerto Rico to become a state of the union.”

Two years later, in 2014, resolutions were introduced in both houses of Congress (H.R. 2000; S. 2020) to hold a yes-or-no referendum among the residents of Puerto Rico on statehood. If the “yes” majority prevailed, the president would have been required to submit legislation to Congress enacting Puerto Rican statehood. Both resolutions died in committee.

Again, in June 2018, Rep. Jenniffer González, the Resident Commissioner of Puerto Rico, filed House Resolution 6246 that would pave the way for Puerto Rico to become a state in 2021; the bill was not acted upon after introduction

The clearest message from yesterday’s plebiscite vote in Puerto Rico was that a majority of Puerto Ricans — Americans by birth — want equality, a fully democratic form of government, and permanence within the United States that can be granted only through statehood. pic.twitter.com/qo3IB5VBg9


There are several reasons why statehood is a good idea for Puerto Rico. Of course, having a say in federal elections is top of the list. Then there are increased disability benefits and Medicaid funding as well as the higher (federal) minimum wage. Another added benefit is the protections allowed for bankruptcy.

By early 2017, the Puerto Rican government’s bond-debt had grown to an astounding $70 billion or $12,000 per capita. This was at a time when the unemployment rate was 12.4 percent. According to the U.S. Bureau of Labor Statistics, this has fallen to 8.3 percent in October 2020.

Congress has the power to vote to allow Chapter 9 protection without the need for statehood, but in late 2015 there was very little support in the House for this concept, and today, with the coronavirus pandemic at the forefront of everyone’s mind, statehood for Puerto Rico is at the bottom of the list of things to do.