Home prices are on the rise along Florida’s sunny coastlines, as developers add more complexes. Many homes listed for sale are just blocks from the ocean but potential buyers are assured the property is “not in a flood zone,” meaning no flood insurance is needed.

Unfortunately, money speaks much louder than worrying over climate change. The Union of Concerned Scientists (UCS) did an analysis using property data from the online real estate company Zillow combined with a peer-reviewed methodology developed by UCS for assessing areas at risk of frequent flooding in the lower 48 states.

Using three sea level rise scenarios developed by the National Oceanic and Atmospheric Administration (NOAA), the UCS was able to determine the number of commercial and residential properties along the entire lower 48 coastline at risk from chronic flooding. 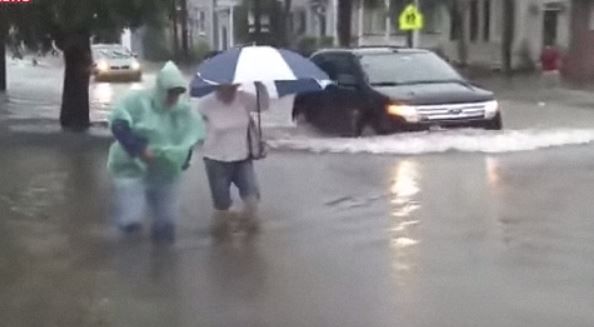 Now, this is important because of the use of the phrase “chronic flooding.” We’re not talking about hurricanes and storm surge or Nor’easters, either. Chronic flooding refers to a property being inundated from high tides, flooding an average of 26 times per year or more – which is what is expected to happen over the next 30 years – about the length of a home mortgage.

The analysis shows that 311,000 homes with a collective market value of about $120 billion in today’s dollars will face being flooded every two weeks by high tides, also known as sunny day floods, or nuisance flooding.

“This risk is relatively near term, well before places go underwater completely, and even in the absence of storms,” said Rachel Cleetus, lead economist and policy director with the Climate and Energy program at the UCS.

She also said that coastal real estate markets were not currently factoring in flood risks on properties. “But market perceptions can shift and they can shift quickly in some places,” she added, describing a market correction as “inevitable.” 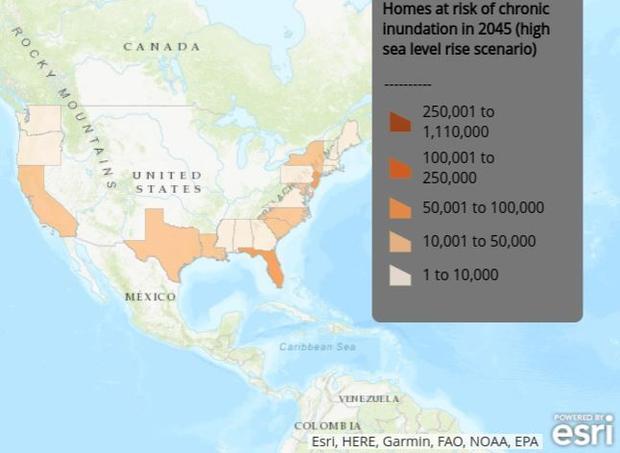 A slow-moving disaster
The biggest worry facing many scientists is the apparent “business-as-usual” attitude over flooding – many people think that there will be no tangible consequences close to home — but that couldn’t be further from the truth, writes ZME Science.

“The impact could well be staggering,” said Kristina Dahl, a senior climate scientist at the Union of Concerned Scientists (UCS) to The Guardian. “This level of flooding would be a tipping point where people in these communities would think it’s unsustainable.”

Dahl added, “Even homes along the Gulf coast that are elevated would be affected, as they’d have to drive through salt water to get to work or face their kids’ school being cut off. You can imagine people walking away from mortgages, away from their homes.”
According to the UCS analysis: “states with the most homes at risk by the end of the century are Florida, with about 1 million homes or more than 10 percent of the state’s current residential properties, New Jersey with 250,000 homes, and New York with 143,000 homes. States that could lose the most in home property values by 2100 are Florida at $351 billion, New Jersey at $108 billion, and New York at nearly $100 billion.” 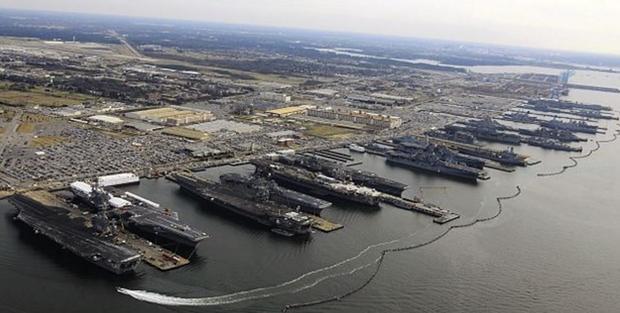 An economic disaster in the making
The impact of continual bi-weekly flooding from high tides would not only create emotional stress but perhaps worse, think of the economic stress. People will have to end up paying more for flood insurance, or if they don’t have any to start with, they might end up without a roof over their heads.

And keep in mind that as flooding becomes more frequent, the amount and severity of damage will continue to grow. Philip Stoddard, the mayor of South Miami said his flood insurance went up $100 last year and another $100 this year. “People on the waterfront won’t be able to stay unless they are very wealthy. This isn’t a risk, it’s inevitable,” he said.

And in places like the low-lying Tampa Bay area, Miami and the Florida Keys predicted to be hit the hardest, retirees and low-income residents won’t be able to afford to stay.

To make the risks more clear to people, UCS released a searchable online map that shows where the risks are highest, available at www.ucsusa.org/underwater.