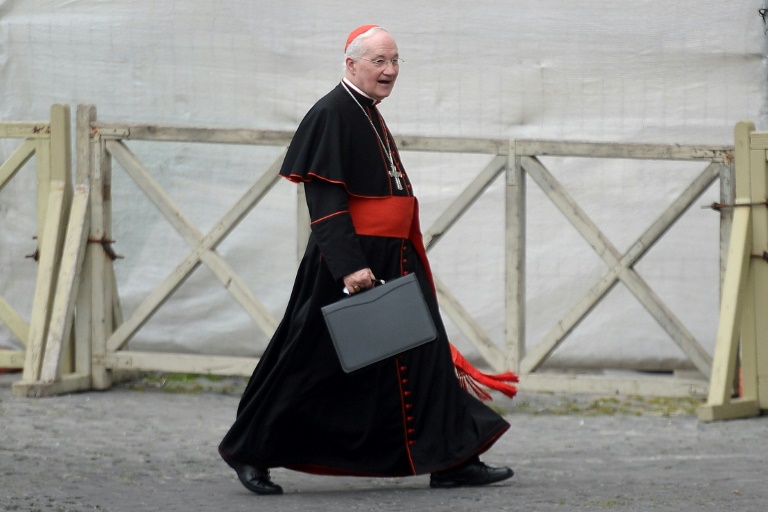 Canadian cardinal Marc Ouellet, who has a high-ranking position within the Vatican, has been accused of sexual assault in a class action suit that targets more than 80 members of the clergy in the Quebec diocese, court documents showed Tuesday.

The accusation over the alleged abuse of a female intern in 2008 comes just weeks after Pope Francis visited Canada, where he apologized for the decades-long abuse of Indigenous children in Catholic-run residential schools.

Ouellet is a prefect of the Congregation for Bishops, one of the most important functions within the Curia, the government of the Vatican.

When contacted by AFP, the Quebec diocese said in a statement that it had “taken note of the allegations with respect to Cardinal Marc Ouellet” and had no further comment.

The claims against Ouellet in the civil suit, which the Quebec supreme court ruled could go ahead in May, are among testimonies of 101 people who say they were sexually assaulted by members of the clergy and church staff from 1940 to today.

Ouellet’s accuser, identified only as “F,” says the cardinal — then the archbishop of Quebec — assaulted her multiple times. She alleges he kissed her and slid his hand along her back to her buttocks in 2010.

So far, the cardinal is not facing criminal charges.

In February, Ouellet opened a Vatican symposium on the priesthood by apologizing for “unworthy” clergy and the cover-up of child sexual abuse by Catholic clergy, before an audience that included Pope Francis.

“We are all torn and humbled by these crucial questions that every day question us as members of the Church,” Ouellet said at the time.

He said the symposium was an opportunity to express regret and ask victims for forgiveness, after their lives were “destroyed by abusive and criminal behavior” that was hidden or treated lightly to protect the institution and the perpetrators.

Since becoming pope in 2013, Francis has striven to tackle the decades-long sexual abuse scandals, although many activists against pedophilia insist much more needs to be done.