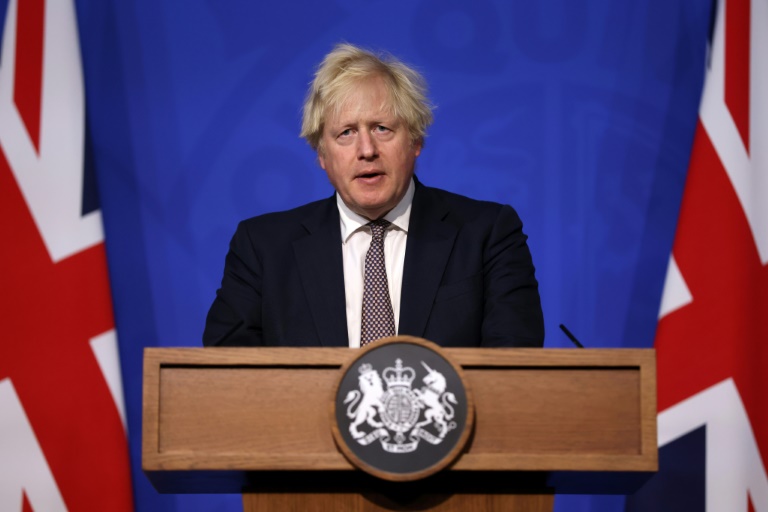 At a news conference held at Downing Street today, Prime Minister Boris Johnson announced further measures the government is taking to curb the spread of coronavirus after two cases of the Omicron variant were detected in the UK.

The U.K.’s Health Security Agency confirmed on Saturday that two cases of the Omicron variant, in Nottingham and Chelmsford, have been recorded, both linked to travel in southern Africa, according to the New York Times.

Sajid Javid, Britain’s health secretary, described the new cases as a “stark reminder” that the pandemic was not yet over.

“Thanks to our world-class genomic sequencing, we have been made aware of two U.K. cases of the Omicron variant,” Mr. Javid said. “We have moved rapidly, and the individuals are self-isolating while contact tracing is ongoing.”

A summary of the new measures instituted by the government

During the news conference, Johnson explained that while the new measures are not exactly “Plan B,” there will be some mandatory face masks required again on transport and in shops, but not for hospitality sectors. These details will be set out by Health Secretary Sajid Javid early next week.

England is not moving to introduce vaccine passports or call for home working, as other parts of the UK have.

People traveling into the UK will again have to take a PCR test and self-isolate until they get a negative test. The UK government has made clear it didn’t want to introduce these measures. But the new variant has forced its hand.

The Prime Minister said it was vital that people get their booster shots.

“We don’t yet exactly know how effective our vaccines will be against Omicron but we have good reasons for believing they will provide at least some measure of protection,” he says.

“If you’re boosted, your response is likely to be stronger so it’s more vital than ever that people get their jabs and we get those boosters into arms as fast as possible.

He adds that the government will “boost the booster campaign” from today, with plans for 6 million jabs in the next three weeks.

And the last bit of information concerns travel bans. Six countries have been added to Britain’s “Red List.” South Africa, Namibia, Zimbabwe, Botswana, Lesotho, and Eswatini were added to the UK’s travel red list on Friday, and as of 04:00 GMT on Sunday, the list will also include Angola, Mozambique, Malawi, and Zambia.