Democratic Congressman Raúl M Grijalva of Arizona and the Center for Biological Diversity are suing the Trump Administration, seeking to require the government to undertake a comprehensive environmental impact analysis before beginning construction, reports The Guardian.

In the lawsuit, filed Wednesday in the U.S. District Court for Arizona, they say the Department of Homeland Security is obligated to draft a new environmental impact study before construction on the border wall proceeds.

At risk are the landscapes and wildlife communities along the border. The lawsuit points out that endangered species, like the jaguar and ocelot, are international travelers, and don’t know they are supposed to observe man-made borders. “Trump’s border wall will divide and destroy the incredible communities and wild landscapes along the border,” Kierán Suckling, the group’s executive director, said in a Wednesday statement. 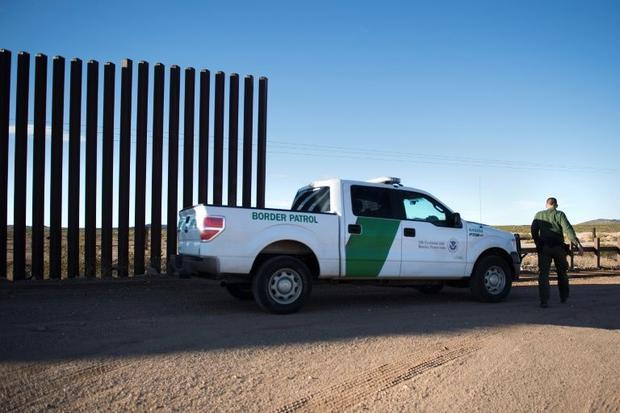 Donald Trump ordered the construction of a wall along the nearly 2,000-mile-long US-Mexico border shortly after he was inaugurated as the 45th President of the United States
JIM WATSON, AFP/File

In a statement, Grijalva says, “American environmental laws are some of the oldest and strongest in the world, and they should apply to the borderlands just as they do everywhere else.” He added, “Trump’s wall – and his fanatical approach to our southern border – will do little more than perpetuate human suffering while irrevocably damaging our public lands and the wildlife that depend on them.”

Randy Serraglio, a spokesman for the Center for Biological Diversity said it will take a lot of time to thoroughly examine and analyze the impacts of the wall. “What we learned about the border wall in the past 10 years is that it’s hugely expensive, it doesn’t work, and it does a tremendous amount of damage.”

Serraglio is referring to an incident in 2008 when a thunderstorm in the Organ Pipe Cactus National Monument in Arizona produced damaging flooding because the border wall prevented water from flowing away naturally. On the same day, water trapped on the southern side of the wall in Nogales, Mexico caused $8.0 million in damages along with the deaths of two people.

A 2006 law gave the Department of Homeland Security wide-ranging authority over the border, as well as the ability to waive requirements in order to keep the border safe. But this still does not mean an environmental impact analysis can be ignored.