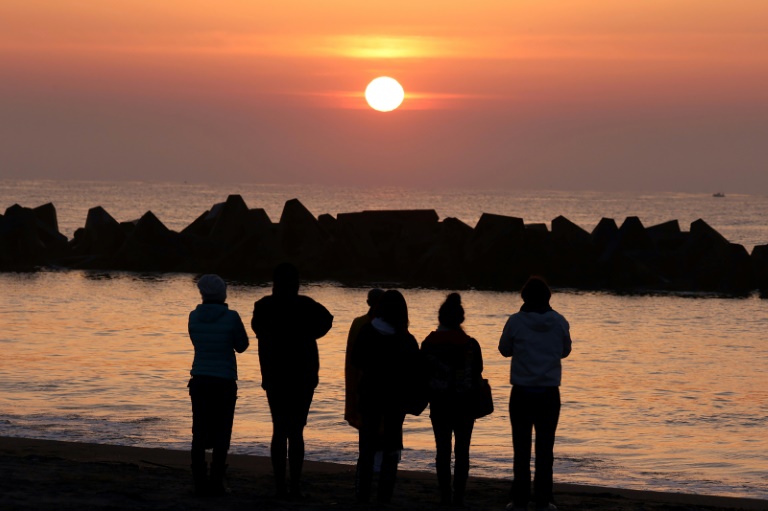 People in Japan’s northeast offered prayers and carried out searches for the missing on Friday, 11 years after an earthquake and tsunami left 18,500 people dead or unaccounted for and triggered a devastating nuclear meltdown in Fukushima.

The undersea quake unleashed a deadly tsunami which wrecked entire coastal communities and set off the world’s worst nuclear disaster since the 1986 Chernobyl accident.

There will be no state-funded national ceremony this year to commemorate the lives lost, because the government has brought the annual ritual to a close now that more than a decade has passed since the disaster.

Japanese television showed people conducting an annual search for those still missing in the Namie region of Fukushima on the anniversary.

Bereaved families and more than 33,000 former residents still classed as evacuees, who were either ordered or chose to leave due to radiation, will gather to remember the date.

In the Tohoku region devastated by the tsunami, some met in the early morning along the coast to offer prayers.

But fisherman Sadao Kon, who lost his sister, brother-in-law and nephew in the tsunami, said he made a conscious effort to avoid marking the day.

“Not only were my relatives killed, but I also saw many victims during my duty as a (local) fire brigade leader,” he told national broadcaster NHK at a local fishing port.

“So I intentionally try not to think about that day in a special way. It is a painful memory that I would forget if I could,” the 68-year-old said.

Around the stricken Fukushima plant, extensive decontamination has been carried out, and this year five former residents of Futaba, the region’s last uninhabited town, returned to live there on a trial basis.

Around 12 percent of Fukushima was once declared unsafe but no-go zones now cover just 2.4 percent of the prefecture, although populations in many towns remain far lower than before.

Yet more than a decade on, challenges remain.

Plant operator TEPCO faces opposition to a plan to release more than a million tonnes of water from the site, treated to remove most radioactive elements, into the ocean.

Japan’s government says the release over several decades is safe, but some neighbouring countries and local fishing communities are concerned about remaining contamination in the water.

Lawsuits linked to the disaster are also continuing, with six young people suing TEPCO in January over claims they developed thyroid cancer due to radiation exposure.

The UN has said the disaster did not directly harm the health of local residents and that higher thyroid cancer rates in local children were likely due to more stringent diagnostics.

But the plaintiffs’ lawyers argue that none of their cancers were hereditary.

Efforts to keep memories of the 2011 disaster alive are also facing an uphill battle in Japan, even as Russian attacks on nuclear power stations in Ukraine stoke fears of a new atomic catastrophe.

An opinion poll released on Sunday by the Yomiuri Shimbun daily showed about 85 percent of respondents felt public interest in the disaster-hit areas was waning.