As much as mainstream media expertly captured the consequences of Hurricane Irene, photo enthusiasts from across the U.S. were eager to upload their experiences during this crisis. On sites such as Flickr, Americans quickly chronicled the devastation and the environmental damage.

Hurricane Irene has become another example of how crowdsourcing and citizen journalism can tell a story to supplement what the mainstream media publishes.

Below are several photos summarizing how Hurricane Irene devastated various communities across the American east coast: 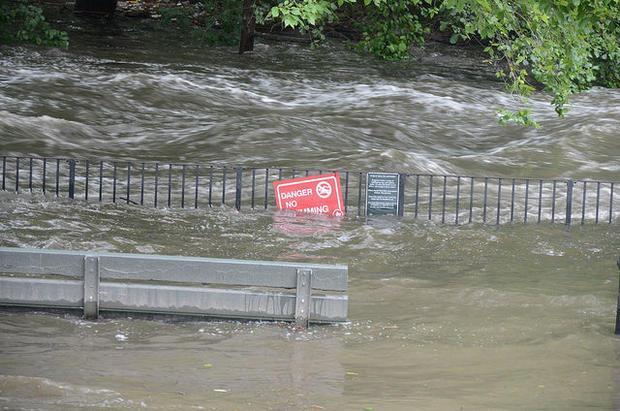 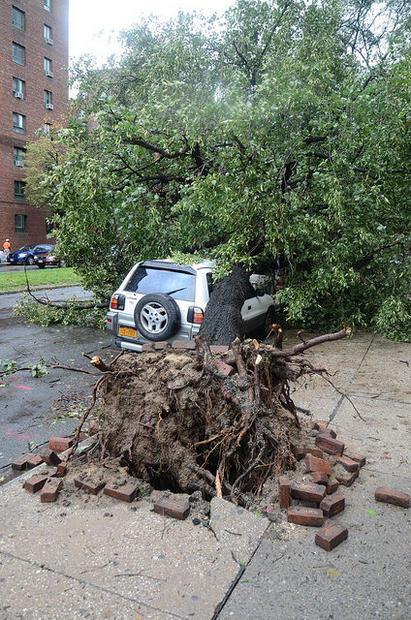 A car hit by an uprooted tree in the Bronx, after Hurricane Irene
Edwin Martinez1 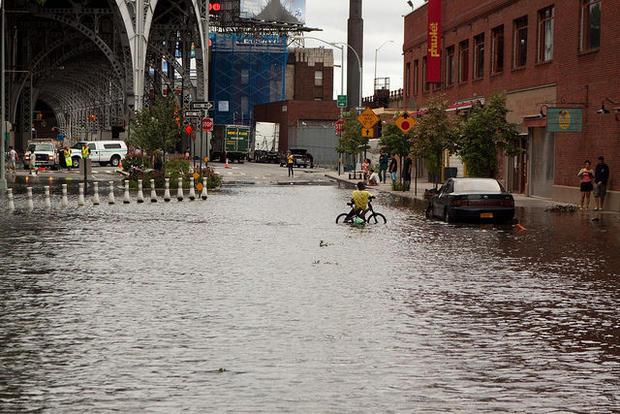 Flooding in West Harlem after Hurricane Irene passes through
Ennuipoet 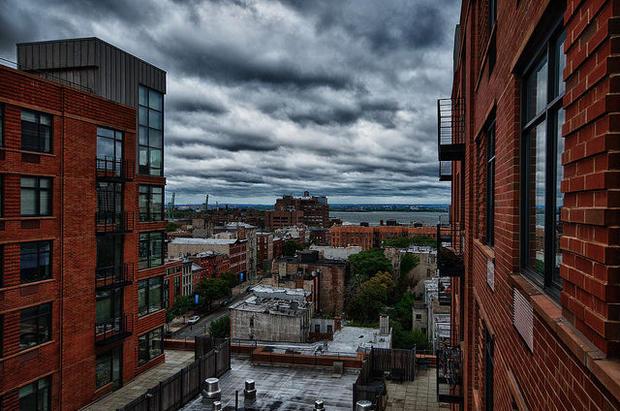 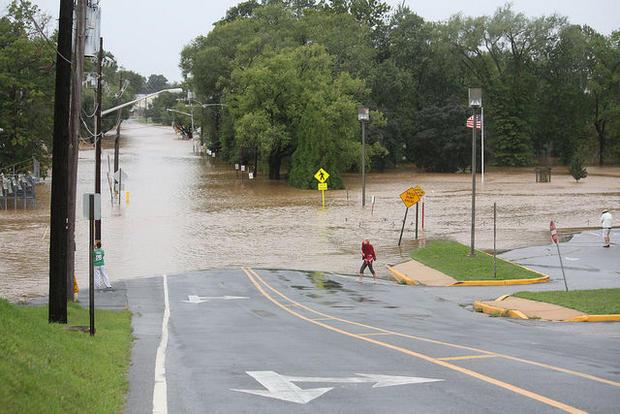 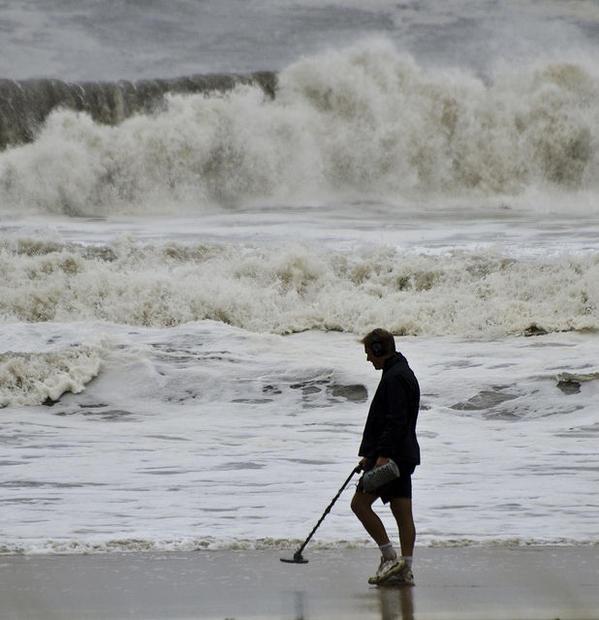 A man looks for treasure during the aftermath of Irene in Monmouth County, NJ
Bob Jagendorf 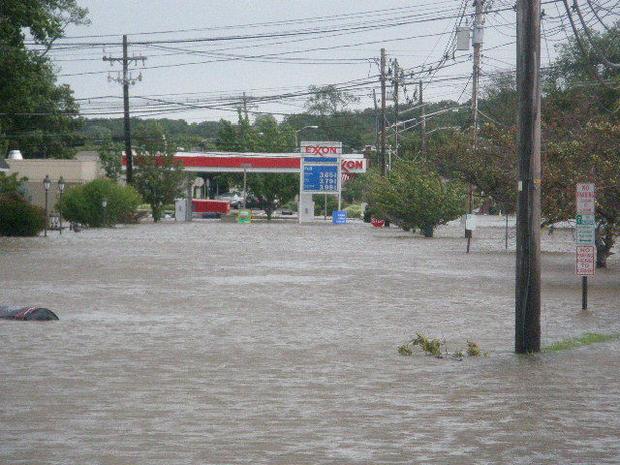 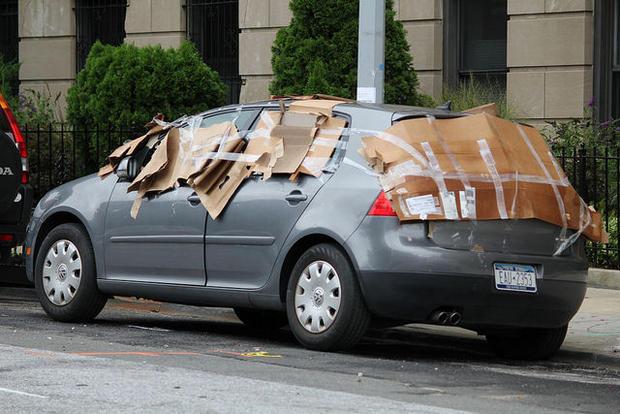 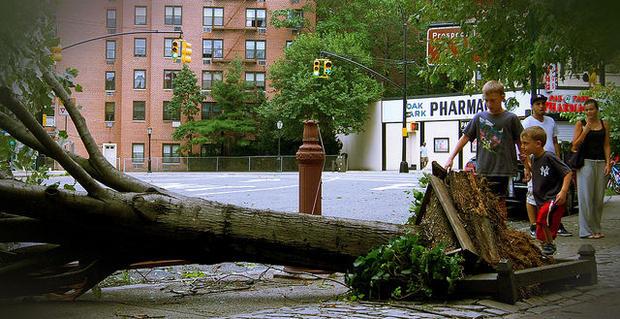 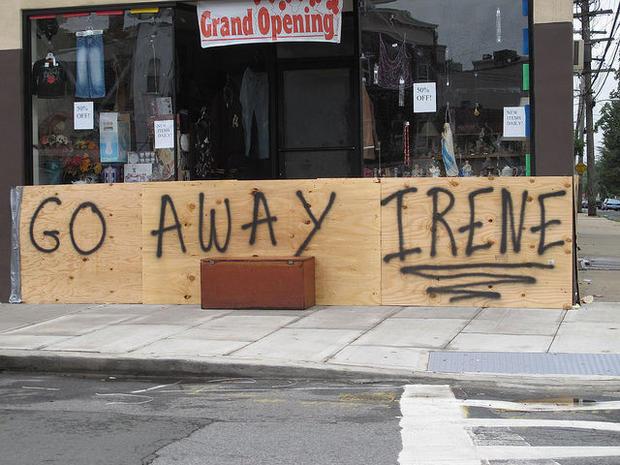 A store says what is on its mind about Hurricane Irene in NYC
Photo Gallery
In this article:america, Floods, hurricane irene, Photography, Photos, Storm