On February 7, it was learned that Justice Department lawyers told U.S. District Judge Marvin Garbis they will be defending a new policy on transgender members of the military that will be revealed Feb. 21. This lines up with the date set in an August memo from President Trump for the Defense Secretary to provide an implementation plan.

Defense Secretary Jim Mattis announced in September 2017 he would be convening a panel of experts to come up with a new policy on transgender service members by Feb. 21, 2018 after Trump took to Twitter on July 26, 2017, stating the U.S. government would not accept transgender individuals in the military. He made this the “official policy” of his administration in August.

Over the past six months, since Trump declared his intentions over transgenders in the military, there have been numerous court rulings that have prevented the Pentagon from implementing the ban, including a probation on accepting new recruits. 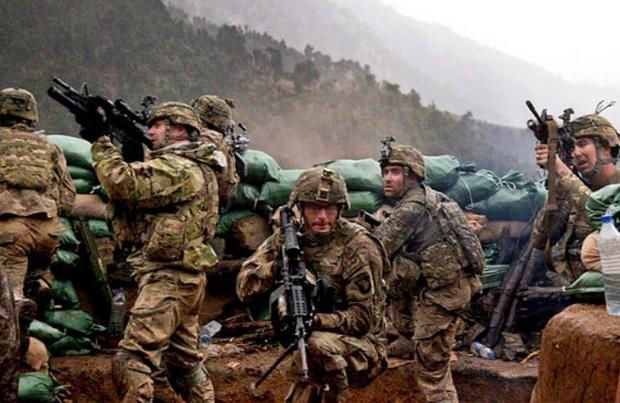 Needless to say, the outcome of the new policy, which has not been released, yet, is already being debated on the news channels, but according to USA Today, the new policy will replace the rules adopted during the Obama administration in 2016 that allowed transgender troops to serve openly in the military for the first time.

Mattis has indicated a number of times the need for a ready and deployable military, saying that “readiness to fight is his top priority.” In September, in a memo, he wrote that the new policy on transgender service members would have to be “consistent with military effectiveness and lethality.”

The Defense Secretary is gung-ho on readiness and deployability of the troops, and just last week he announced another new Pentagon policy – Deployable in 12 months or you’re out. 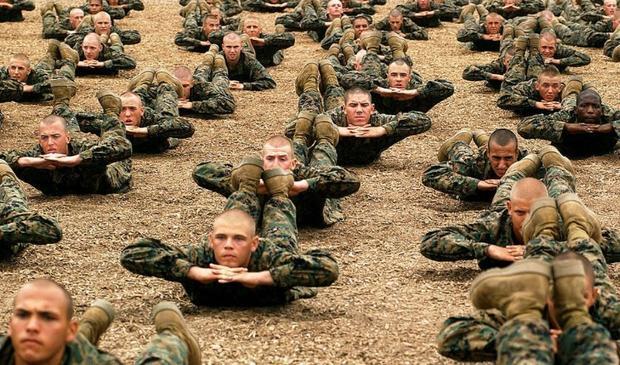 “This is a deployable military,” Mattis told reporters traveling with him in Europe last week. “It’s a lethal military that aligns with our allies and partners. If you can’t go overseas in your combat load — carry a combat load, then obviously someone else has got to go. I want this spread fairly and equitably across the force.”

It is worth noting that the Pentagon’s 2017 study ordered by Mattis follows another study done in 2016 by the non-partisan RAND Corp. The 2016 study showed there would be negligible impact on the readiness of the several thousand transgender troops already in the service.

One interesting paragraph in the Rand study is worth reading. “In terms of readiness, RAND estimates that 10 to 130 active component members each year could have reduced deployability as a result of gender transition-related treatments. This amount is negligible relative to the 102,500 nondeployable soldiers in the Army alone in 2015, 50,000 of them in the active component.”