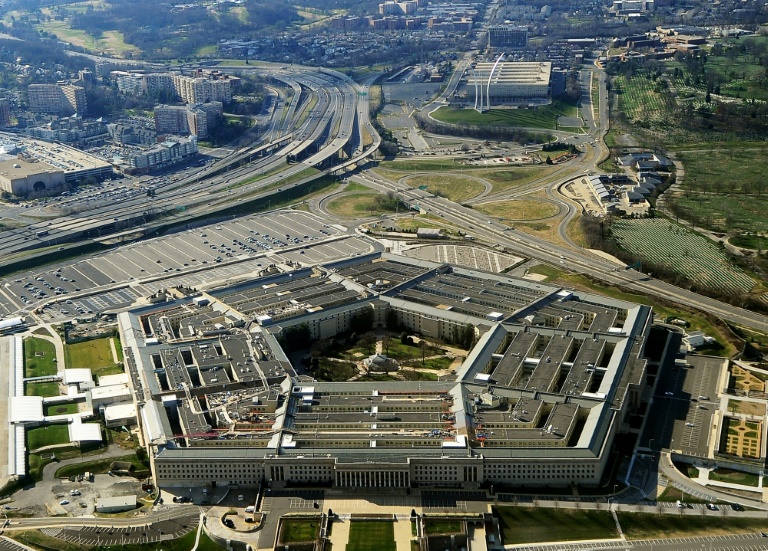 The Pentagon announced Sunday it had conducted targeted air strikes against “facilities used by Iran-backed militia groups” on the Iraq-Syria border, which it said were authorized by President Joe Biden following ongoing attacks on US interests.

Kirby added that the targets — two in Syria, one in Iraq — were selected because “these facilities are utilized by Iran-backed militias that are engaged in unmanned aerial vehicle (UAV) attacks against US personnel and facilities in Iraq.”

US interests in Iraq have come under repeated attack in recent months, with the United States consistently blaming Iran-linked Iraqi factions for rocket and other attacks against Iraqi installations housing its personnel.

“Given the ongoing series of attacks by Iran-backed groups targeting US interests in Iraq, the president directed further military action to disrupt and deter such attacks,” Kirby said.

“Specifically, the US strikes targeted operational and weapons storage facilities at two locations in Syria and one location in Iraq, both of which lie close to the border between those countries,” he added.

Since the start of the year there have been more than 40 attacks against US interests in Iraq, where 2,500 American troops are deployed as part of an international coalition to fight the jihadist Islamic State group.

The vast majority have been bombs against logistics convoys, while 14 were rocket attacks, some of them claimed by pro-Iran factions that aim to pressure Washington into withdrawing all their troops.

The strikes come one day after Iraqi Kurdish officials said three explosives-laden drones hit near the northern Iraqi city of Arbil, where the United States has a consulate.

It also occurred as the Hashed al-Shaabi, a pro-Iran paramilitary alliance opposed to the US presence in Iraq, held a military parade near Baghdad attended by senior officials.

In April, a drone packed with explosives hit the coalition’s Iraq headquarters in the military part of the airport in Arbil, the Iraqi Kurdish regional capital.

The tactic poses a headache for the coalition, as drones can evade air defenses.

“As demonstrated by this evening’s strikes, President Biden has been clear that he will act to protect US personnel,” Kirby said.