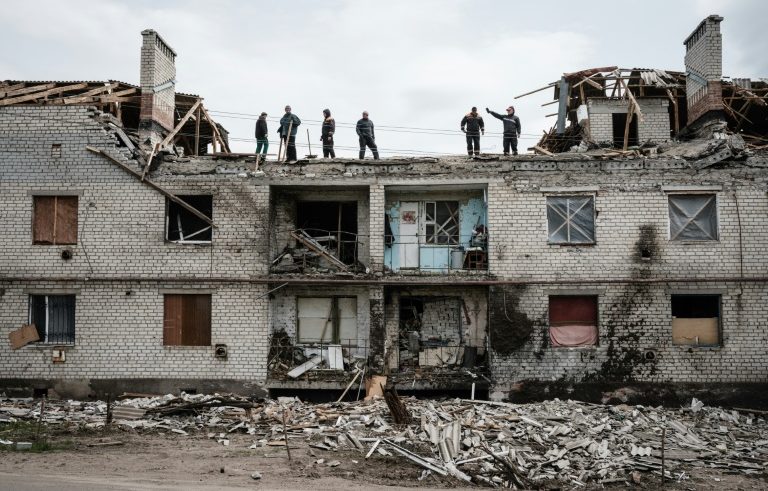 US Defense Secretary Lloyd Austin urged an immediate ceasefire in Ukraine Friday in talks with Russian Defense Minister Sergei Shoigu, but their first call since the war began resolved no immediate issues, the Pentagon said.

Shoigu spoke with Austin at the Pentagon chief’s request for about an hour, their first direct discussion since February 18, six days before Russia invaded Ukraine.

“Secretary Austin urged an immediate ceasefire in Ukraine and emphasized the importance of maintaining lines of communication,” the Pentagon said in a statement.

No other details were offered officially by either side, but a senior US defense official dampened expectations that any progress was made on the war situation beyond the reopening of a crucial line of communication between Moscow and Washington.

“The call itself didn’t specifically solve any acute issues or lead to a direct change in what the Russians are doing or what they are saying,” the official said. 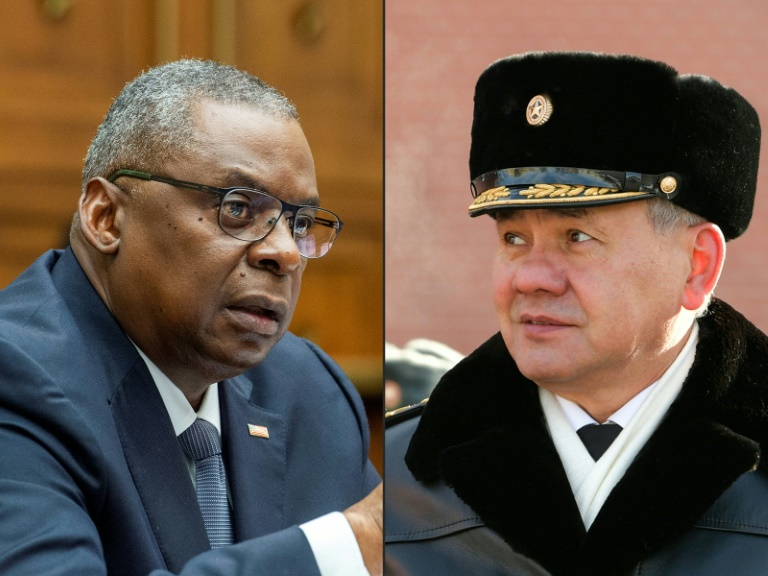 US Secretary of Defense Lloyd Austin (L) and Russian Defense Minister Sergei Shoigu, who spoke directly on the war in Ukraine for the first time since the war began on February 24 – Copyright AFP/File FADEL SENNA

The official added that the US call for a ceasefire was not a change in US policy toward the war, even as Washington has said it wants to support Ukraine with arms and funding in a longer effort to weaken the Russian military.

“Our call for a ceasefire is very much in line with what other allies and partners want to see happen,” the official said.

On Friday German Chancellor Olaf Scholz asked Russian President Vladimir Putin in a call to agree to a ceasefire and negotiations, according to his office.

Scholz called for a ceasefire “as soon as possible to improve the humanitarian situation and make progress in the search for a diplomatic solution to the conflict,” his office said.

The call also came as Finland and Sweden have expressed the desire to join the NATO defense alliance, a direct consequence of Russia’s attack on Ukraine, which is not part of NATO.

Neither side would say whether NATO’s expansion, which Russia has opposed, was discussed in the defense chiefs’ call.

At the UN Security Council Friday, the United States branded as “ludicrous” Russian allegations that the US government had run a secret biological and chemical weapons program in Ukraine.

The allegations “are categorically false and ludicrous,” said US Deputy Ambassador to the UN Richard Mills.

The defense chiefs’ conversation came as Russian and Ukrainian forces battle along a long front line in eastern and southern Ukraine, with the Pentagon maintaining that Russia is weeks behind goals set in its war plan.

The Pentagon official said the Russians are “not making any major gains in the Donbas” region where the fighting is heaviest.

“Ukrainian artillery is frustrating Russian efforts to  make much ground,” the official said.

But Moscow has shown no indication of pulling back and is believed by Western intelligence to want to take control of a wide swath of southern Ukraine stretching along the Black Sea to Moldova.

In this article:Ceasefire, Conflict, Military, Russia, Ukraine News, US