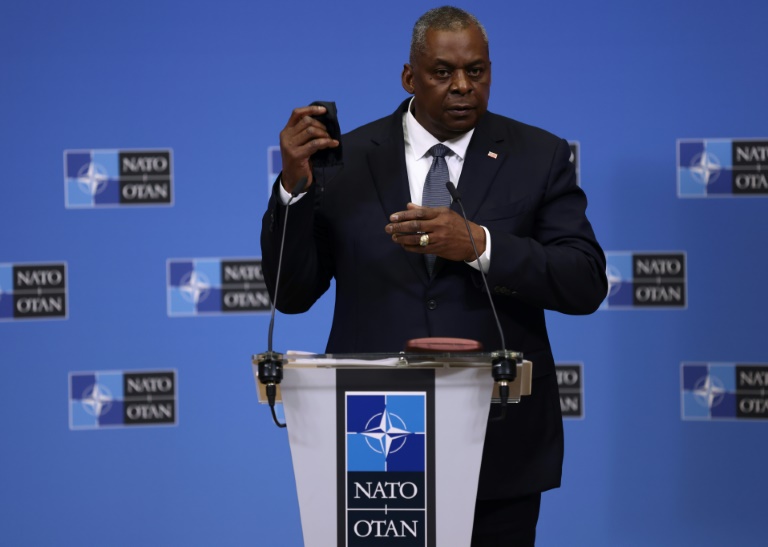 US Defence Secretary Lloyd Austin said Friday the Pentagon would continue to support Taiwan’s military but declined to say if US troops would defend the island against China, after President Joe Biden said there was an American “commitment” to do so.

“As we’ve done over multiple administrations, we will continue to help Taiwan with the sorts of capabilities that it needs to defend itself,” Austin said at NATO headquarters.

“And so, we’ll stay focused on those things. And I won’t engage in any hypotheticals with respect to Taiwan,” he told reporters,

Late Thursday Biden sparked a new firestorm in Washington-Beijing relations by saying the United States had an agreement to help defend Taiwan, a US ally that China considers its own territory.

At a CNN town hall, Biden was asked whether the US would come to Taiwan’s defence if China invaded. “Yes,” he responded. “We have a commitment to that.”

The comment sparked a sharp retort from Beijing. Foreign ministry spokesman Wang Wenbin warned that Washington “should act and speak cautiously on the Taiwan issue”.

Austin said the United States is committed to the official “One-China” policy, in which Washington accepts that Beijing governs China.

But that does not prevent the United States from providing  aid to Taiwan, including potent military hardware.

Asked if Biden’s comments raised the spectre of NATO being dragged into a US conflict with China, NATO Secretary General Jens Stoltenberg sought to avoid exacerbating the conflict.

“I would not speculate about a hypothetical situation,” he said.

“I think what is important now is to reduce tensions in the area. If I started to speculate I think I actually will contribute to the opposite,” he said.

“So we should solve all disputes and differences and disagreements in the region by political and diplomatic means.”