Published in the journal BioScience on Tuesday, the open letter includes the signatures of 11,258 from 153 countries — including 409 from Canada. “We declare … clearly and unequivocally that planet Earth is facing a climate emergency,” says the letter’s opening statement.

The letter is not the rantings of people running around yelling “the sky is falling,” but is based on scientific analysis of more than 40 years of publicly available data – covering a broad range of issues – including energy use, surface temperature, population growth, land clearing, deforestation, polar ice mass, fertility rates, gross domestic product, and carbon emissions.

“Scientists have a moral obligation to warn humanity of any great threat,” said Dr. Thomas Newsome from the School of Life and Environment Sciences at the University of Sydney in Australia, according to Eureka Alert. “From the data we have, it is clear we are facing a climate emergency.” 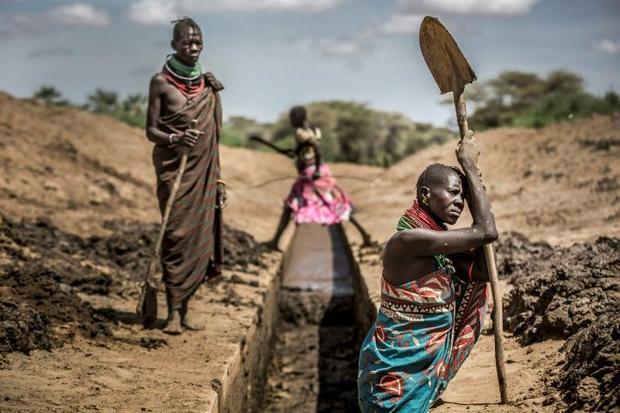 In declaring a climate emergency, the scientists present data showing trends as benchmarks against which to measure progress and outline six areas of action to mitigate the worst effects of a human-induced climate change.

Bill Ripple, an ecologist at Oregon State University who organized the letter through the Alliance of World Scientists, makes no apologies for its uncompromising tone, reports CTV News Canada. “I’m willing to take the risk to speak out and talk about the implications of the science that we’re seeing and how that could potentially affect the citizens of the Earth,” he said. 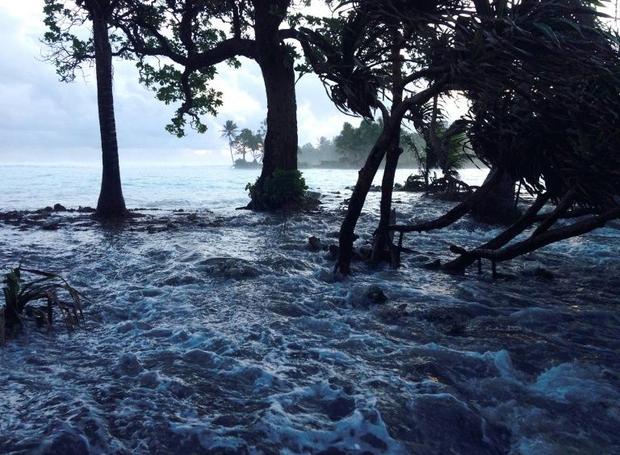 The UN issues an urgent call to arms to the world to fight climate change such as rising sea levels which threaten millions living in low-lying areas, such as here in the Marshall Islands
GIFF JOHNSON, AFP/File

Six areas where humanity should take immediate steps to slow down the effects of a warming planet
1. Energy. Implement massive conservation practices; replace fossil fuels with clean renewables; leave remaining stocks of fossil fuels in the ground; eliminate subsidies to fossil fuel companies, and impose carbon fees that are high enough to restrain the use of fossil fuels.
2. Short-lived pollutants. Swiftly cut emissions of methane, hydrofluorocarbons, soot and other short-lived climate pollutants. This has the potential to reduce the short-term warming trend by more than 50 percent over the next few decades.
3. Nature. Restrain massive land clearing. Restore and protect ecosystems such as forests, grasslands, and mangroves, which would greatly contribute to the sequestration of atmospheric carbon dioxide, a key greenhouse gas.
4. Food. Eat mostly plants and consume fewer animal products. This dietary shift would significantly reduce emissions of methane and other greenhouse gases and free up agricultural lands for growing human food rather than livestock feed. Reducing food waste is also critical – the scientists say at least one-third of all food produced ends up as garbage.
5. Economy. Convert the economy’s reliance on carbon fuels to address human dependence on the biosphere. Shift goals away from the growth of gross domestic product and the pursuit of affluence. Curtail the extraction of materials and exploitation of ecosystems to maintain long-term biosphere sustainability.
6. Population. Stabilize the global population, which is increasing by more than 200,000 people a day, using approaches that ensure social and economic justice. 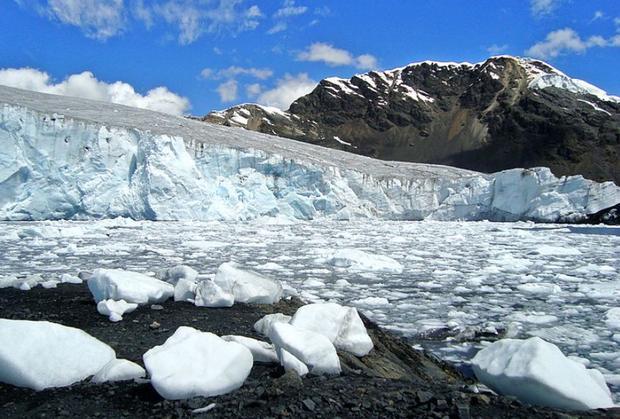 Pastoruri glacier, along with more than 700 other Peruvian glaciers, is disappearing. Actually, you can’t even call Pastoruri a glacier anymore because it does not build up ice in the winter to release in the summer.
Edubucher (CC BY-SA 3.0)

In the letter’s conclusion, the world’s scientists not only give all of humanity a warning, but some ways we can mitigate the climate emergency. They also express their willingness to “assist decision-makers in a just transition to a sustainable and equitable future.”

Most of all, they want policymakers, the private sector, and the public to understand the magnitude of this crisis, and realign their priorities for alleviating climate change.

“The good news is that such transformative change, with social and economic justice for all, promises far greater human well-being than does business as usual. We believe that the prospects will be greatest if decision-makers and all of humanity promptly respond to this warning and declaration of a climate emergency and act to sustain life on planet Earth, our only home,” the letter ends. 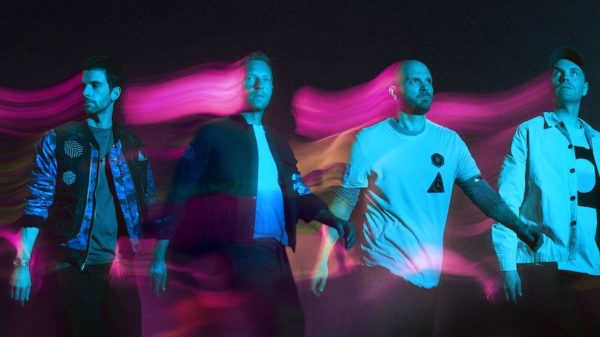