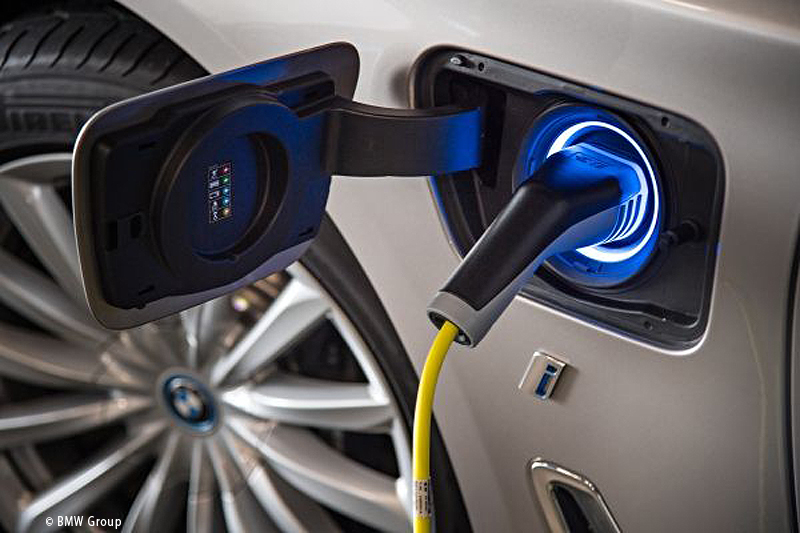 Resistance to Lithium America’s plans to dig an element critical to the energy transition at Nevada’s Thacker Pass shows that “clean” energy could face the same challenges as fossil fuels.

Ever heard of Thacker Pass? It is in Humboldt County Nevada, west-northwest of Orovada, Nevada within the McDermitt Caldera. The caldera is about 28 miles (45 km=ilometers) long north-south and 22 miles (35 km) wide east-west.

There are significant ore deposits buried in the caldera, particularly mercury and lithium, which were mined at more than eight sites in the caldera during the 20th century. The McDermitt Mine, located on the eastern edge of the caldera in Nevada, was the last active mercury mine in the United States before it shut down in 1992.

The lithium deposits contained in the ancient caldera – estimated to be 13.4 million tons of Lithium Carbonate Equivalent (LCE) – put it front and center in the opposition to Lithium America’s plans to mine the element.

Plans to dig for the element known as “white gold” have encountered a surge of resistance from tribes, ranchers, residents, and activists who say they believe the repercussions of the mine will outweigh lithium’s contributions to the nation’s transition to less-polluting energy sources than fossil fuels.

In January 2021, during the final days of the Trump administration, the U.S. Bureau of Land Management approved the Thacker Pass Lithium Project, granting Lithium Americas, a multinational company headquartered in Vancouver, British Columbia, and its subsidiary, Lithium Nevada, the exclusive rights to mine there.

But, here is something interesting – despite its name, and the fact that it is also developing a lithium mine in Argentina, Lithium Americas’ majority stakeholder is China’s Ganfeng Lithium, said to be the world’s third-largest producer of the element.

Under the proposed plan, the project spans 17,933 acres and will hold an open-pit mine and a sulfuric acid plant to process lithium from the raw ore.

The mine operations at Thacker Pass will emit 152,713 tons of carbon dioxide annually, equivalent to the emissions of a small city, according to its Final Environmental Impact Statement (FEIS). About 1.7 billion gallons of water will be consumed each year—500,000 gallons of water for each ton of lithium—in an arid region that is experiencing worsening droughts.

Lithium America claims they have established Environmental, Social, and Governance (ESG) standards to meet the world’s increasing demand for sustainability in business, but they do not specify their measures or methodologies for them.

Efforts to block the lithium mine

Since late January 2021, there has been an encampment of environmental and tribal activists protesting plans to mine Thacker Pass for its “green” technologies.

Let’s talk about the Native American tribes in the area. There are several tribes that have cultural ties to the area. Thacker Pass,  called Peehee Mu’huh, or “rotten moon,” the Paiute name for a place made sacred by the bones of her ancestors gets its name from two massacres that took place there many years ago.

Many generations ago, the Paiute people were massacred there by members of a warring tribe. Later, a second massacre took place: On September 12, 1865, the 1st Nevada Cavalry snuck into a Paiute camp in the Thacker Pass area before dawn and murdered dozens of men, women, and children in cold blood.

The massacre is described in government survey documents, contemporaneous news articles, and eyewitness accounts. There was one adult survivor – Ox Sam.

“We’re all descendants of a survivor,” Daranda Hinkey, a 23-year-old member of the Fort McDermitt Paiute and Shoshone Tribe in northern Nevada told Grist. “We feel like we were meant to be here at this time, fighting for the land.”

Along with local tribes, state and national organizations representing Native Americans, have spoken up in opposition to the lithium mine, citing the cultural, historical, and spiritual significance of the land.

The Bureau of Land Management sent letters to four nearby tribes notifying them about the mine during the federal environmental permitting process in late 2019 and 2020, however, none of those tribes responded to the notifications.

“We are not leaving until this project is canceled,” said Max Wilbert, of the Protect Thacker Pass campaign. “If need be, this will come down to direct action. We mean to put ourselves in between the machines and this place.”