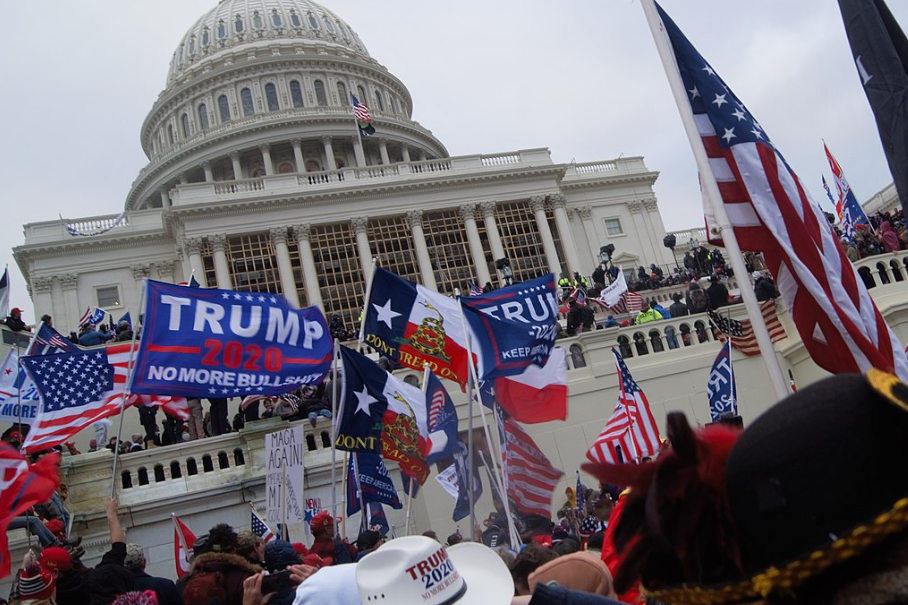 As if the January 6 Committee wasn’t getting enough raw materials, serious allegations of possible witness tampering are now emerging. This is a truly bizarre development in an already mindbogglingly complex hearing.

There’s an old saying – “They can get Capone, but they can’t get you?” This analogy comes from accusations of so-called mob tactics being used against January 6 Committee witnesses – Intimidating witnesses. There are countless tales of mob interference with witnesses, and Trump has been described by the media as acting and talking like a mob boss many times. It’s a media image he seems to like.

According to Liz Cheney, multiple credible issues have been raised by allegations of witness tampering. Witnesses have supposedly been rung to advise that they should continue their loyalty to “Trumpworld”. (Must be some theme park.)

You would think the January 6 hearings have created a big enough minefield for Trump. The allegations are extremely serious, and the testimonies have been almost routinely devastating. More allegations, particularly criminal allegations, hardly help.

Kindly note – No charges have been laid against anyone for possible offenses. No names have been mentioned as being responsible for the alleged offenses. The current state of affairs is that the allegations are under consideration by the Committee for appropriate action.

Witness tampering claims make things so much worse. It’s hard to imagine a worse look for anyone accused of any illegality in context with the hearings.

There are a couple of problems with witness tampering in the manner described:

This is classic idiot-level white-collar crime methodology – Make sure to leave a full audit trail of every law you’ve broken, including times of day. In this case, anyone with a law degree out of a cornflakes packet will be able to prove you made the call, too. So you go to jail for a few years, too.

Even the gases from a flatulent cockroach would have a hard time living down to this level of intellect.

Very, very few of the real mob bosses ever avoided jail time, with or without interference with witnesses. Tampering with witnesses is an extremely bad, extremely dumb, move. These allegations are bullets in so many ways.

Maybe Hollywood would like to start making movies about cupcakes, or something? Try some different role models for impressionable ingenues? Because as role models go, mob bosses always come out on the wrong end of the stories.