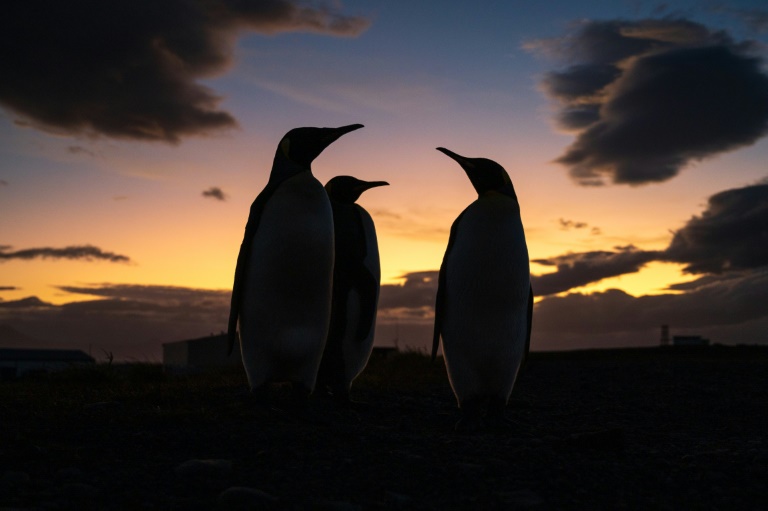 Just about every form of life that’s ever lived on Earth has gone extinct. The main difference this time is that it’s happening with mid-game commentaries. These commentaries come with agendas, and the rest of the drab little mess of human interest.

“Human interest” could now be described as a contradiction in terms in media. If you search for extinction on Google News, this is what you get. A pitiful simpering collection of bits and pieces. You find yourself wishing for a commercial or a pop-up ad. Anything to break the sheer scale of turgid incomprehension.

“Extinction” means the end of a species. You’d never guess from this garbage. There’s not even a suggestion that the world’s hyper-competent self-proclaimed savants are expected to do anything about it. Nor does anyone seem to expect anything else.

Probably just as well. If these fanatical polarized fools tried to do anything, it could only get worse. An unbroken century of bad calls for humanity has something to live down to, you know.

Consider the usual process of discussing an issue:

If you talked to someone for 60 years and got no comprehension at all, you’d think that the person was incredibly stupid, deliberately or otherwise. Maybe you’d think they were insane, or corrupt, or lately, more likely both.

To summarize – When the world is knowingly going down the gurgler, the indignant response is “It’s all those foreigners”… (What, aliens?) Or, of course, anyone who suggests exterminating themselves might not be a good idea. (Socialists trees, birds, rocks and other maladjusted things, of course.)

No previously extinct species could possibly have achieved this level of mediocrity. No other species went to such lengths to prove that its own extinction might at least save having to listen to all that claptrap.

That’s what’s so irritating about it. The global drought, for example, is a picture of serenity. The world could run out of water for food, survival and industry, and it’s now not even a topic deemed worthy of discussion.

The crashing birth rate will receive the same level of attention. Big news, then nothing. Air pollution kills huge numbers, and if it gets a mention, it’s usually somewhere between the sports results and the latest tantrums from someone’s pet publicist.

If 1% of the effort that goes into protecting the rich and incompetent went into saving the planet, there wouldn’t be a problem. Millions of people starving, but how awful would it be  if someone ever actually pays their taxes? You’d never hear the end of it, and you haven’t.

(You have to invent an ideology to justify not contributing a damn thing? …And while you’re at it, anything of the slightest relevance to anyone is put on hold? Do tell.)

Never mind the blame game. Blame can wait. This is about survival, and you are truly blowing it, big time. Now is the time to get irritated enough to get something done. 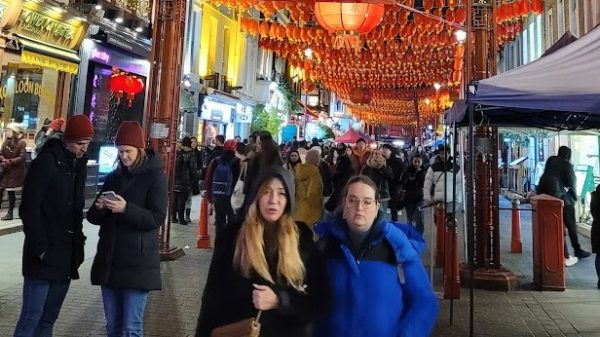