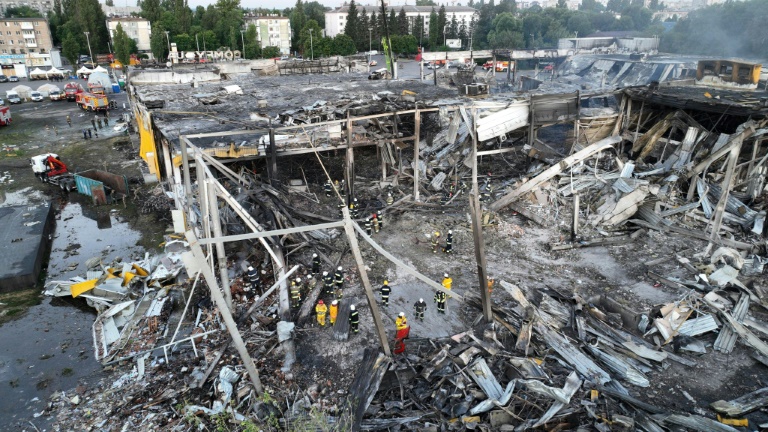 The mystic Russian ability to turn disasters into catastrophes is improving over time. The critical stated Russian object of the Ukrainian war, preventing the spread of NATO, has of course resulted in two new NATO members. Not just any members, either; Sweden and Finland are literally on Russia’s doorstep.

It’s hard to quantify the massive changes here. Sweden has been neutral since 1812. The current Swedish military is a volunteer professional and conscript force, pretty standard for Western nations, with a relatively small establishment and the ability to expand in wartime.  Sweden also typically designs and develops its own modern weapons systems, which are highly respected in military circles. The Swedish air force alone could be extremely problematic for the Russians.

Finland fought a very tough war with Soviet Russia in 1939 which resulted in 25,000 Finnish and 168,000 Russian dead. It was a nominal Russian “victory”, but a true military catastrophe. A second round with Russia in WW2 also basically exchanged border territories during the war.

Times have changed, a bit, but the Finnish national memory of that war has had a major ongoing impact. The modern Finnish military is actually significantly larger than Ukraine’s was at the start of the war, with professional standing forces and a national conscription program for all males over the age of 18.

Finland also shares a long eastern land border with Russia. That’s a major issue for Russia. Russian continental doctrines seemingly can’t escape from Soviet mindsets. Every nearby border in Europe is evidently seen as a threat, and Finland’s 1300+km border is no exception. Given the current military comparisons, any conflict with Finland could become downright unpleasant for even the most complacent Russian military evangelist.

The abysmal performance of Russia’s “military” in Ukraine is one of those problems and creates a good context for analysis. Unable to achieve anything at all in spaces less than 100 kilometers from its own border in Ukraine, the Russian military is hopelessly outclassed by all its neighbors and now has two more to manage.

The geographical issues for Russia with any extension of its Western land, sea, and air fronts are obvious. This battered ridiculous mess of a Russian military now has to defend another area roughly the size of Ukraine? How? With what? These new self-inflicted “enemies of Russia” are also hardly pushovers by any stretch of even the most vodka-inspired overpaid Russian imagination.

Sweden and Finland, unlike Ukraine, have had decades to consider their possible military problems with Russia. Their military organizations and equipment tell a very clear story. They’re pretty much already in NATO in terms of their equipment, which is almost entirely NATO standard. These two nations are highly credible, expandable, forces.

Nor is the geographic situation looking good for Russia. The Baltic fleet, Saint Petersburg, and that pathetic remnant of antiquated Soviet Russia, Kaliningrad, are literally next door to the Swedes and Finns. Bear in mind that border forces tend to do pretty badly when pitted against entire national military forces at point-blank range.

Russia’s external policies and various commentaries on existential threats to Russia have caused this situation. The rhetoric and aggression in Ukraine have effectively created a whole new and probably murderous military environment for Russia. This environment simply did not exist previously.

Russia is a huge existential threat to itself

You have to wonder what would happen if it ever occurred to Russia’s geniuses that the rest of the world would be quite happy to just get on with their lives. But no – The awful, nasty, horrible West has nothing to do with its time but obsess about Russia, it seems. We didn’t know that, but thanks for telling us. We might have missed it.

Russia is actually waging war on itself, in several ways. It’s not just its absurdly deranged foreign policy; Russia is attacking Russian citizens, too. In a sort of paranoid stupor, Russian teachers are now being arrested for being “insufficiently patriotic” and similar crimes.

It’s an interesting thing; Russia’s people pay hugely for each phase of Russian history. The czars impoverished most of the people. The 1917 revolution resulted in a horrific civil war and the expansion of the Czarist gulags. The 27 million dead of the Great Patriotic War were commemorated by more oppression and more gulag holidays by the Soviet Union. The fall of the Soviet Union was literally paved with hideous poverty, leading to a government of billionaires which wants to bring back the Soviet Union.

Just as a matter of interest, Russia – Aren’t you getting a bit tired of it? That’s one strategic consideration nobody seems to have noticed.