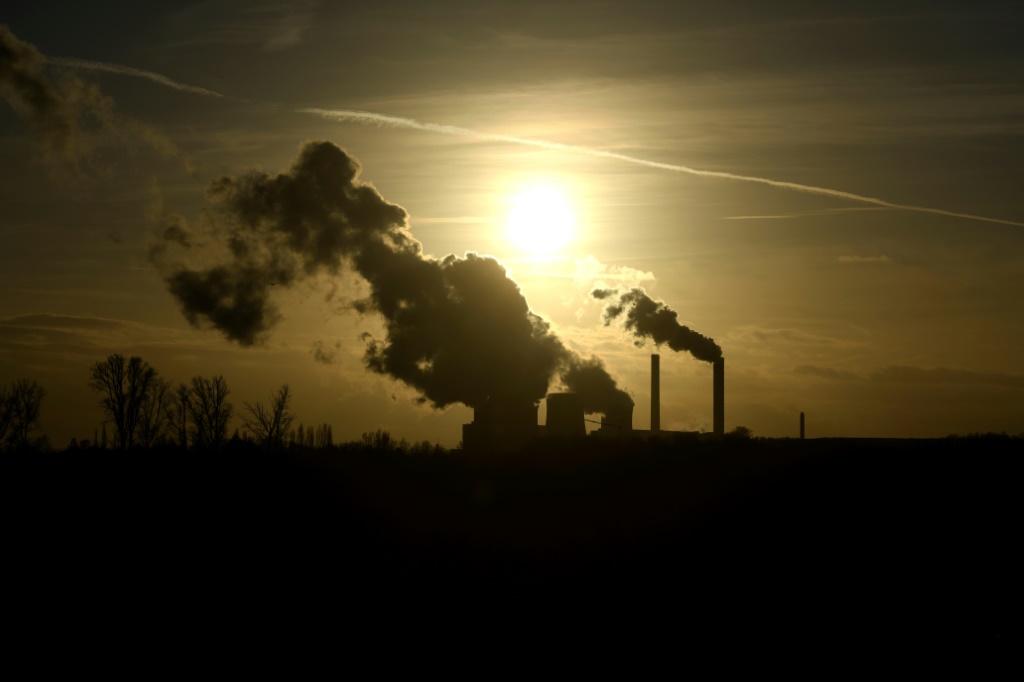 In a 6-3 ruling, the Supreme Court ruled against the EPA, hindering the federal agency from regulating carbon dioxide emissions. In doing so, the Conservative justices have also taken a swipe at what they see as the unchecked power of federal agencies.

To fully understand the case and the ruling, we must go back in time to 2015, when the case began making its way through the courts. The Obama administration created the Clean Power Plan in August 2015, which allowed the EPA to set state by state goals for regulating power system emissions.

The plan was projected to reduce carbon emissions from electricity generation 32 percent by 2030, relative to 2005 levels, as well as achieving various health benefits due to reduced air pollution.

Almost immediately, Republican state attorneys general and industry groups immediately sued, contending that the EPA couldn’t issue such expansive regulations and that the agency’s power ended “inside the fence line” at an individual facility.

Anyway, In 2017, Donald Trump took office and the EPA abandoned the policy, replacing it with the Affordable Clean Energy rule – a weaker set of emissions guidelines that an appellate court in DC eventually struck down in 2021.

When Joe Biden took office, his EPA chose not to bring back the Clean Power Plan. As a result, there are currently no broad EPA rules limiting power plant emissions—a fact that led the Biden administration to argue that the case should be thrown out.

Skepticism of the power of regulatory agencies

You could say that the Supreme Court, in all its wisdom, decided on a case about a regulation that does not exist, that never took effect, and which would have imposed obligations on the energy sector that it would have met regardless.

But here is what the conservative majority on the bench were getting at – the “major questions doctrine,” which says agencies don’t necessarily have the authority to regulate on issues of “vast economic or political significance” unless Congress has authorized them to do so.

This belief states that federal agencies can’t implement major policies without express permission from Congress. It was rarely used before 2018, butr with Trump’s appointees on the bench, the phrase appeared a record 69 times in federal filings in 2021.

You can probably guess where all this is heading. Conservatives are just itching to handcuff federal agencies by limiting their ability to keep Americans safe and healthy.

Due to today’s ruling, there is great pressure on the Food and Drug Administration, for example, to prove it’s authorized by Congress to propose its draft ban on menthol in cigarettes and cigars, said Marc Scheineson, a former FDA associate commissioner who’s now a partner and co-head of the food and drug group at Alston & Bird.

In a concurring opinion, Justice Gorsuch gave some hypothetical examples of agencies steping outside the bounds of their traditional mission, like the Department of Homeland Security, wanting to implement trade or foreign policy to curb illegal immigration.

The majority opinion also raised concerns about agencies dusting off dormant statutes and interpreting them differently than they were intended, said Christine Chabot, a professor at Loyola University Chicago School of Law.

Justice Elena Kagan pushed back against this idea in the dissent, reports Mother Jones. “The Court appoints itself—instead of Congress or the expert agency—the decision-maker on climate policy,” Kagan wrote. “I cannot think of many things more frightening.”

Biden, in a statement, called the ruling “another devastating decision that aims to take our country backwards.” He said he would “not relent in using my lawful authorities to protect public health and tackle the climate crisis,” reports the Associated Press.