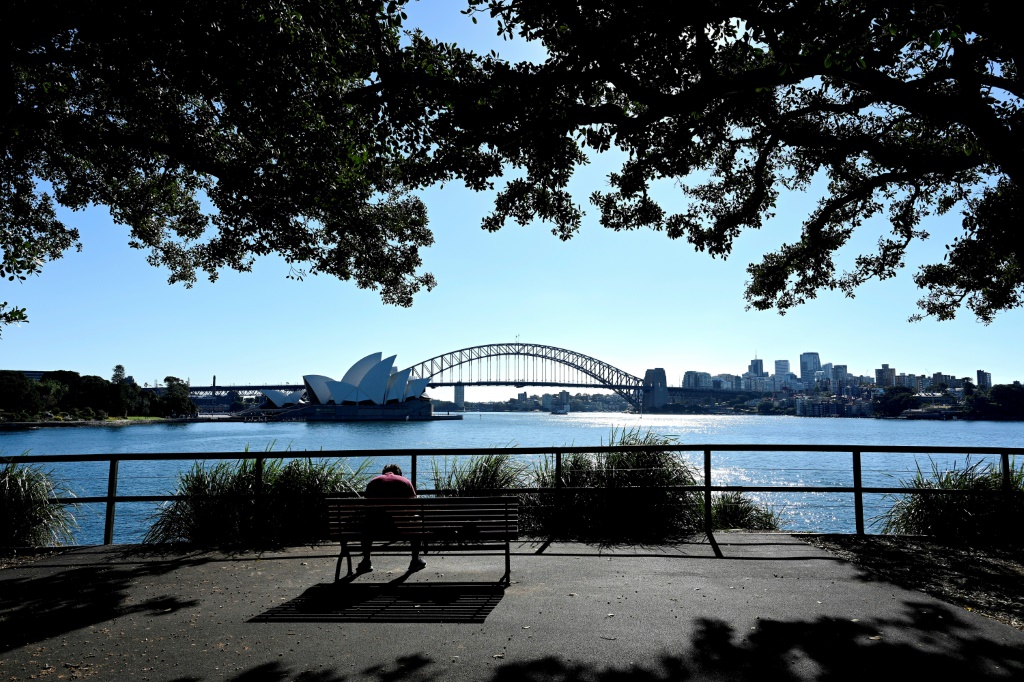 If you check out rentals in Sydney, you’re in for a wild ride of prices and problems. The local news is full of people in their 20s trying to make ends meet. …And barely scraping by.

Our insane, self-destructive, superheated property market had already effectively prevented these guys from ever having home ownership. Now the rent is literally killing them with demands for more cash upfront.

Ah, your 20s – When you can have fun, be sort of grownup and enjoy life…? Not for these kids. Everything, like the small minds of the people who inflicted them with this situation, is all about money.

If you compare Sydney rentals on the default search site realestate.com.au, you’re in for a fun-filled epic of finding anything. That’s despite the fact that we have thousands of unoccupied homes and apartments.

Being a Sydneysider, I didn’t believe a word of it. I also searched 5-star hotel accommodation in Sydney. Many of the options for 5-star work out cheaper per week than the baseline rents in unfashionable suburbs in the boondocks. I saw a few hotel options which figure out about $500 or 600 a week, a lot cheaper than some rents.

Given the apparent determination of berserk global capitalism to send everyone broke, it’s not a surprise. To explain:

This is NOT prosperity. It’s the exact opposite. This is a type of inflation, yes, but it’s actually destroying itself. What is the point of having a price base nobody can afford? Why would people be trying to live in a cost base they can’t afford?

Forget location, location, location. This is about living where you need to live. There’s a little flexibility in Sydney for travel. I used to do a 2-hour bus/train commute which was irritating but not impossible, or too inconvenient. That was back when.

These guys have to commute to multiple gigs. How much time and money is involved in travel? Too much; way too much, on these noose-like budgets of theirs. This situation could go on indefinitely, or, more likely, get a lot worse.

Hand-to-mouth property ownership? Yep, for many.

About 30% of Australians pay interest-only mortgages. That’s a rough number, but it tells you the state of the inflated market. It’s not too surprising that people owning properties with cashflow issues are trying to get money coming in. That doesn’t work if nobody can afford it, though.

This is where “rent pays mortgage” gets very tricky, and a lot of people fall off the roller coaster. So there’s a knock-on effect, prices getting too far ahead of ability to pay. You can’t pay rent using credit for long. It comes back to bite you, and it bites hard. You can also trash your credit rating very efficiently while you’re at it. Add to this the fact that Sydney property prices are now falling, in some cases severely, and you can see how much of a mess this idiotic situation can become.

We now quite literally have 5 star rates which are more affordable than baseline accommodation rentals.

Generational stupidity at its least impressive

I started off by mentioning the 20-somethings. They’re currently hitting the razor wire most noticeably.

This means we have most of two, nearly three, generations looking squarely at either bankruptcy, forfeiture, or simply being blown out of the water by unaffordability.

Add to this the fact that the 20s and 30s may never have stable employment environments and incomes. They may never have the money to own their own homes.

This is absolute idiocy, and it can do damage for decades and generations to come. Other countries, like famously frivolous Germany, have rent control laws. These laws apparently work. We have nothing of the kind, and our system now doesn’t work at all.

The German approach is presumably to prevent the country from going broke overnight. …Or maybe they don’t see any point in this mindless approach to basic accommodation.

It may also be that we’re “renting by algorithm”, upping numbers to cover cash requirements, rather than by logic. If nobody can pay, or more to the point, wants to pay, that method solves nothing.

There’s another irony here. There may well be a glut of properties on the market thanks to investors offloading properties alone. Nobody will be able to buy those properties because their income is too erratic to cover mortgage requirements.

Happy, idiots? Fix this or go broke yourselves.