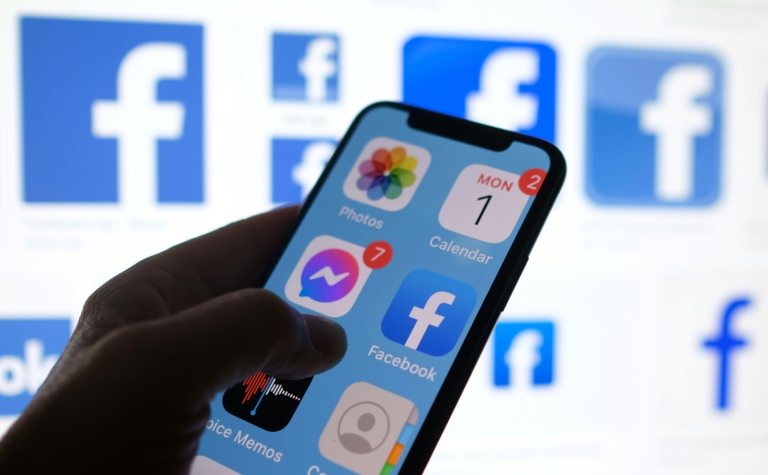 Never mind “fake news”. That fecal expression has been buried under the avalanche of anything but fake disasters of recent years. “Sycophantic news”, pandering to specific market targets, is much worse.

This type of news is clutter; it’s noise, interfering with real information. Factual bases are rare if they exist at all. Sycophantic news is spin, credible or otherwise.

It’s usually political and/or pandering to a market like housing or health. The idea is to pimp out an issue. Unaffordability, for example, isn’t a newsworthy issue in the health or housing markets. Glowing endorsements of “great value” in an aspirational market like housing are common.

(Ironically, the professionals in high-value property markets don’t pay the slightest attention. Garrulous groveling is the last thing these guys want or need to read. Quite the opposite; they’d rather nobody was publicizing possible investment opportunities.)

America’s simpering, whimpering excuse for right-wing news media is almost entirely sycophantic now. The degree of insanity equals the level of sycophancy, ever since Breitbart. Tucker Carlson famously stated that nobody with a brain would believe a word he said.

That’s awfully sweet, and It’s nice to know he apparently doesn’t have half an ounce of self-respect. Let’s not forget this is nothing more or less than highly paid sycophancy, and it’s doing a lot of damage. Thanks to this drivel, people aren’t wearing masks, and the Delta strain is going nuts with politicians spruiking the no-mask message. The US is now worse than the worst Third World countries for infections.

The problem is that this baseless garbage is supposed to be information and treated like it is. It’s even the basis of government policy in some countries, and it’s always catastrophic.

A relatively straightforward example of sycophantic news in the Daily Express UK: The sycophantic element starts with the rather verbose headline:

The Daily Express, a pro-Brexit Murdoch news site, has an article in which Brexiteers doubt the existence of the widely published food shortages. This “balanced commentary” comes at a time when locally-grown food is literally rotting in the fields. A totally failed distribution network is now almost totally dysfunctional thanks to losing 100,000 drivers due to Brexit border issues and freight regulation restrictions.

The Road Haulage Association says distribution problems have also caused a lot of food wastage and that the UK is “weeks away” from gaps on the shelves. That’s simply not the case. The gaps are being reported nationwide. This has been happening for weeks.

The reported comments blame Remainers for the reports. Nothing to do with the empty shelves around the country, it’s the Remainers’ fault. No commentary from the Remainers is recorded. Why not?

Someone also commented, wrongly, that there was a driver shortage in the US and Australia. There are no issues with distribution in Australia; it’s border lockdowns due to the pandemic, and it’s not having any noticeable impact.  The US is refighting the Civil War in pandemic form, so distribution may be a problem, but there are no actual shortages of things to distribute.

Now – What purpose could this sort of simple-minded article serve? None, in terms of information. Nor is it “news” as such. People in the UK already know there are shortages. They can see them for themselves. It’s meaningless noise if food simply isn’t available. A lot of contrary information is simply not included.

Shamed? For what, stating the obvious? Shamed by whom? People who deny there’s even a problem despite nationwide evidence to the contrary? Hysteria? When the distribution network is short of 100,000 drivers? Bear in mind that each of those drivers would be distributing about a ton of food per day, minimum, even as local distribution.

This is news? No, it isn’t. It’s all pure spin to massage a market. It could, however, be the future of information if it’s allowed to continue.

Murdoch media is in the middle of this unholy mess. People get Rupert Murdoch wrong in some ways. He’s a business guy. He’s not a simple-minded advocate of anything much. He doesn’t have to kowtow to anyone. He’s Rupert Murdoch, and they’re not. Fairly straightforward relationships all round.

He saw a big market in the US right and the UK’s ever-more-futile and venal conservatives. He was right about that. A less factually demanding market couldn’t exist, even in theory.

The question is why Murdoch wants to be associated with these bottom-of-the-market loser morons. They buy any and all merchandise, sure; they subscribe, sure; but are they real value? This redneck market is not a major league market in any sense. The US big-time money sails serenely on regardless. They’re making trillions while all this bottom-feeding snapping and yapping is going on. When the 2008 financial meltdown happened, the big money went to ground for a day or so, then found out what happened, and largely ignored it. They picked up a lot of assets at bargain prices, too.

So the sycophancy is now effectively pointed at the wrong, meaning least valuable, targets. The Front Row Joes aren’t anyone. Nor are the hordes of nobodies in suits that fester around these gatherings of idiots. They represent the past market, not the future.

The question is whether Murdoch will continue to support Losers R Us, really. I doubt it. He didn’t go from the equivalent of a small-time Midwest newspaper to News International by always backing losers, let alone publishing lyrical rhapsodies about them.

News and the law

The much less obvious and far more complex issue is how to prevent this anti-news. The first tool of a dictatorship is news censorship.  If you pass a law banning false or misleading news, it can simply become what you call false or misleading, however factual it may be.

Fact-checking is at best a partial solution and not much of a solution. Fact publishing is harder for false information to dodge. If a million people are suddenly out of work, it’s a lot harder to spin that information. An earthquake is also hard to misreport.

An equation: News = Information about visible, verifiable, things. Might work. Oddly enough, that’s exactly what news is supposed to be.