Trump’s demands for huge increase may be a big mistake

At the last minute Trump demanded a payment of around $5 billion a year about five times what it pays now about $800 million to $1 billion. South Korea is already paying more than most countries for US troops and had agreed to a more modest increase. South Korea hosts about 28,500 US troops.

As a recent article notes about Trump’s views: “As part of his ‘America First” policy, US President Donald Trump has demanded that many US allies, including NATO members and Japan, pay more towards defence.”

US did a poor job in trying to justify the increase

The main argument of the US was not to show the troop hosting cost $5 billion but that South Korea was rich and could afford the payment. Many South Koreans were angry at the demand. South Korea has been working recently on improved military ties with China and perhaps peace with North Korea is possible. South Koreans may begin to question whether all the US troops in the country are even necessary. If the US demands a higher payment some may be asked to leave to reduce expenditures.

South Korea claims that work on a deal to continue

Even though no date has been set before the present agreement expires the South maintains that work will continue on a fair and reasonable agreement. The talks will likely restart in January. The South Korean Foreign Ministry stated: “The two sides have expanded their understanding of each other through many discussions despite differences in their positions on various issues, and decided to continue close consultations.”

The US is giving the impression of being intractable on the matter. As a result opposition to the US demands is growing and this may end up with the South asking that at least some US troops be withdrawn together with a lower demand for the annual payment. A recent article notes that the US position could put the US continuing presence of the US in South Korea in jeopardy: “Some experts, both US and Korean, have warned that if no agreement is reached, it could throw the entire future of the US presence in South Korea into doubt.”

In this article:Donald trump, US in South Korea, US South Korea relations 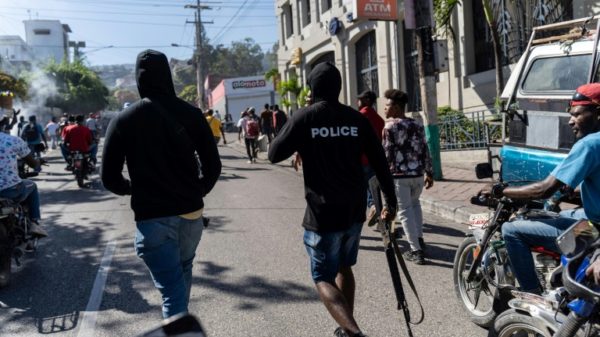 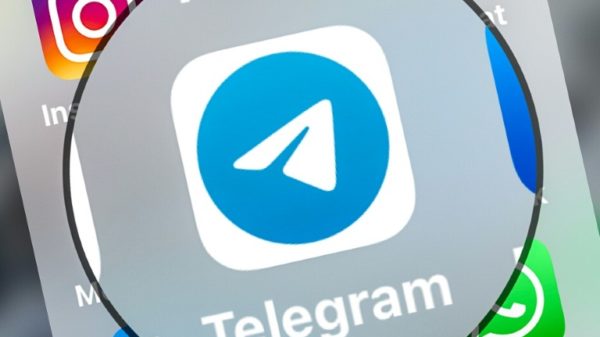 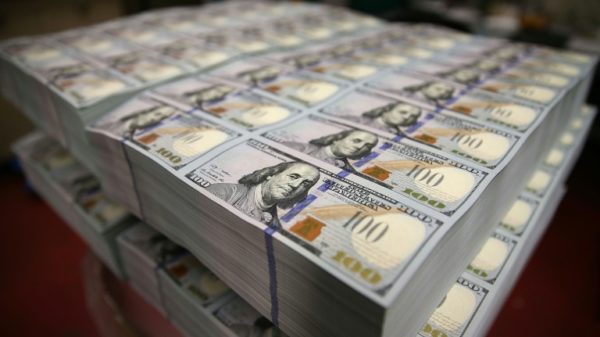