President Donald Trump will always be remembered as the president who refused to acknowledge the dangers of the looming health crisis that turned out to be a global pandemic.

Early on, in late January, when the rest of the world was preparing for COVID-19, Trump dismissed the virus as something similar to the seasonal flu — nothing that Americans should be overly concerned about and something that would quickly pass.

By late February, even as the number of cases in the United States began to grow, our president accused political opponents and the media of pushing a “new hoax,” while the Centers for Disease Control and Prevention warned of an incoming “disruption to everyday life.”

“Now the Democrats are politicizing the coronavirus. You know that, right?” Trump lamented during a campaign rally in South Carolina days after the CDC warning. “Coronavirus, they’re politicizing it.”

And while staunch Trump supporters hung on the president’s rosy outlook and upbeat remarks, the virus spread, moving insidiously from person-to-person. Then, in mid-March, Trump abruptly changed course, tweeting “SOCIAL DISTANCING!” to his more than 70 million Twitter followers. 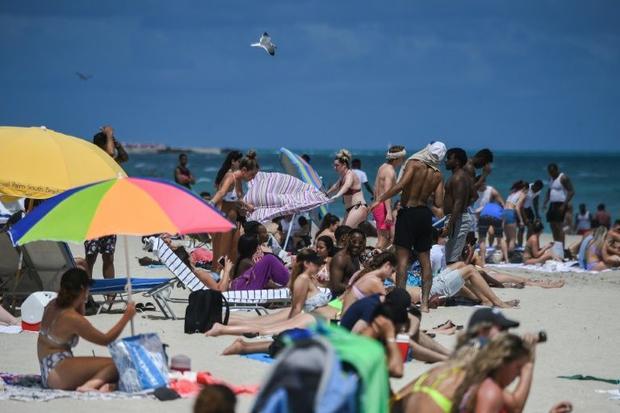 A divide with deadly consequences
Social distancing has proven to be a common-sense practice to limit the spread of a contagion. Historically, social distancing was used in the 1918 Spanish flu pandemic, the 1916 New York City polio epidemic, and more recently, in 1995, when a cordon sanitaire was used to control an outbreak of Ebola virus disease in Kikwit, Zaire.

Politics should not be a part of any decisions made by our leaders in responding to a public health threat. But, sadly, that is exactly what has happened. Worried over the economic consequences of a lockdown and quarantines, Trump fiddled with the idea of seeing “businesses and churches reopened by Easter.”

However, on Sunday, the president extended social distancing guidelines through April as public health officials warned the death toll could exceed 100,000. By doing so, Trump has left mixed messages for his followers to sort through. Take Tate Reeves – the governor of Mississippi.

According to the Daily Beast, Tate’s actions have mirrored Trump. But unlike the president, who has no direct control over the decisions states and municipalities make, the results of Reeve’s approach are out there for everyone to see. Tate says he’s heeding the guidance of state health officials and Vice President Mike Pence himself, who told him directly during a recent conversation that the Trump administration is not recommending a blanket shutdown. 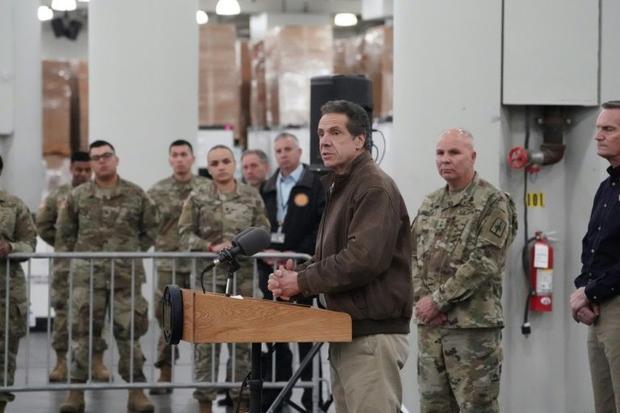 New York City reports to fines
In New York City, an epicenter for the coronavirus in the U.S., Mayor Bill de Blasio said on Sunday that New York City residents who break social distancing rules will be subject to fines up to $500.

“You’ve been warned and warned and warned again,” the mayor said during a Sunday press conference. “They’re going to give people every chance to listen, and if anyone doesn’t listen, then they deserve a fine at this point,” de Blasio said. “I don’t want to fine people when so many folks are going through economic distress, but if they haven’t gotten the message by now, and they don’t get the message when an enforcement officer’s staring them in the face … that person then deserves the fine, so we’re going to proceed with that.”

On the other side of the coin is Dennis Prager, a conservative commentator. He has even compared outbreak-mitigation efforts to Nazi appeasement: “That attitude, that the only value is saving a life … it leads to cowardice. It has to. No one can die? Then it’s not a war.”

It still amounts to putting our political beliefs aside and doing what has proven to work in mitigating the dangers of the virus. “This is a pandemic, and shouldn’t be played out as a skirmish on a neighborhood playground,” Dina Borzekowski, a professor at the University of Maryland School of Public Health, recently told Stat. 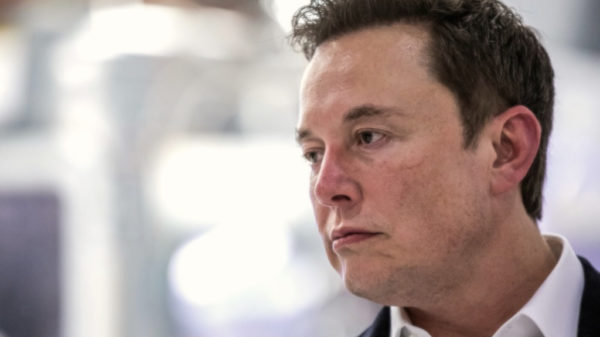 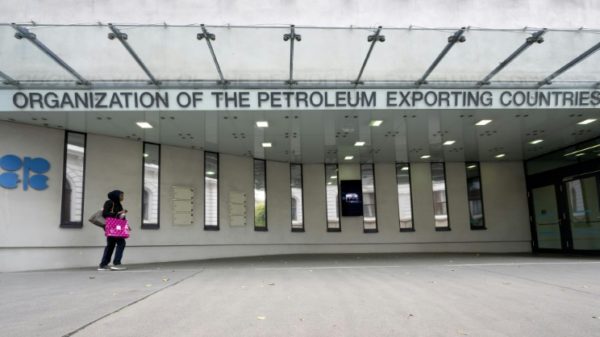