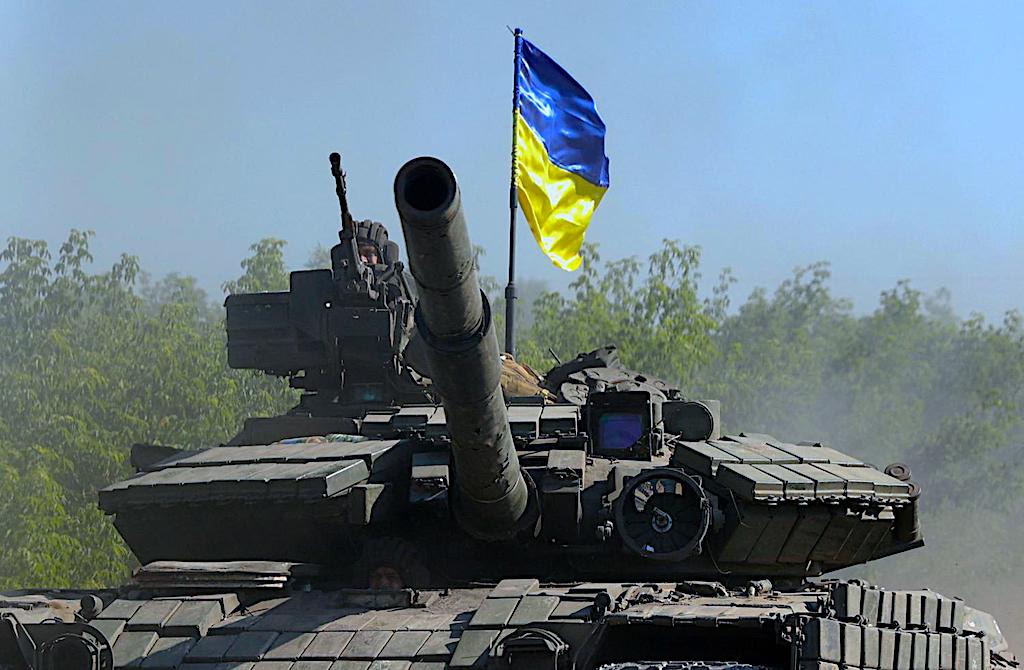 The military situation in Ukraine is obvious enough. The headlines are almost predictable at the moment. The initiative, however, is passing to the Ukrainians. This is a reflection of a much bigger picture.

The Ukraine war is in one sense already a world war, with massive global support for Ukraine. Russia has managed to antagonize the apathetic West to such an incredible degree in only four months. This isn’t a simple thing; typically, the way nations interact with wars tends to develop into future situations.

For Russia, “future situations” may be extremely complex. Historically, Russia doesn’t always do well after wars.

Treaties are a problem for Russia. In 1917, the Treaty of Brest-Litovsk with the Germans looked quite a lot like the present borders of Russia. The Treaty of Versailles ignored Russia due to the Bolshevik revolution. The Russians also signed a treaty with Nazi Germany in 1939 to partition Poland.

Russian partnerships with other nations are also historically more than a bit iffy. World War 2 was the only notable exception. The Warsaw Pact was a Russian invention. Typically Russian “allies” are Russian-imposed governments. These relationships were sycophantic at best, abrasive at worst.

If you’re somehow getting the impression that Russia’s relationships with the world are more than a bit iffy on a regular basis, it’s been getting worse. Cyber warfare, Operation INFEKTION, and other entertaining antics have very much soured relations between Russia and other nations.

Russian leaders can be a problem, too. Stalin was genuinely loathed and distrusted. Putin is now seen as a major problem, the main reason for Russia’s war in Ukraine and various other issues. When the Ukraine war started, so many countries and corporations were surprisingly quick to pull the plug on doing business with Russia that it’s an actual indictment. Why give up billions of dollars of business? You’d have to have a pretty good reason.

The sanctions, whatever their varying degrees of efficiency, are an indicator of Russia’s standing in the world. There were no real political objections to setting up the sanctions. The only obstacles were energy supply considerations. That’s another testimony to the depth of the Russian social geopolitical catastrophe now unfolding.

Waving nukes at the world hasn’t done much in public relations terms, either. The world had almost forgotten. Now, thanks to a few official Russian statements and almost FOX News-worthy Russian chat shows, the nuclear threat is in full view. Nobody’s too happy about that. Expressions like “If Russia does not exist, what use is the world?” hardly inspire confidence in the state of rational thinking in Russia.

“Legacy” of the Ukraine war

One of the main problems with wars is that people naturally focus on ending them, not what comes next. What comes next can be pretty gruesome. The Cold War wasn’t at all unexpected; it’s just that nobody in the West expected it to last for 40 years, with multiple regional wars added to it. Nor was the nuclear situation expected to get so utterly out of control. Those are just two examples of what a postwar scenario can become.

The stage is already set for a very hostile continuation of another Cold War, but with an important difference – This is not Soviet Russia. This is a much weaker, already compromised nation, with so many self-inflicted problems.

A lot of people are predicting the breakup of Russia as a result of the current meltdown. It’s quite possible, but let’s not get too simplistic. This could be an extremely messy scenario at best.

Internally, Russia has many possible stress fracture scenarios. There are far too many variables for a simple outcome. The internal situation, in fact, could be much worse than the external disasters.

The Russian Federation is divided into a mix of 22 republics, (usually regional or demographic) oblasts, and other administrative areas. Some of these republics and other areas are economically extremely strong, with many resources.

That situation could get very nasty for a broke, isolated, Russia, very quickly. Being tied to a potentially sinking economy and centralized rule from Moscow may not appeal to the republics, or anyone else. Even the Russian heartland has its issues.

Separatist groups in Russia have just been watching a tutorial on how to defeat the Russian military for four months. Previous “conquests” like Chechnya and Georgia could swing against Moscow with a simple change of government. (Can the Russian militarily support Kadyrov, Lukashenko, etc.? Probably not, anymore.)

A lot of the troops fighting in Ukraine aren’t “European Russian”. They’re ethnic groups, and they’ve been taking the brunt of casualties. They definitely don’t like that. Even in Siberia, they’re complaining loudly about their kids being used as cannon fodder, with good reason.

Add to this long list of grievances perhaps decades of possibly long-term economic woes and repression, and the recipe for separatists is ready to cook. Russia can’t fight its own people with nukes. If it does, things will get even worse. Moscow could find its own missiles pointed at itself.

There’s even a karmic element in this mix. Modern Russia’s history is basically an expansion of Muscovy, the home of the Czars. That’s its traditional structure. If that structure can’t take the enormous strains now on it, a crackup is the only option.

Russia has managed a unique geopolitical maneuver – Fighting a totally unconscionable unnecessary war with no hope of victory, simultaneously inflicting itself with a very uncertain internal and external future. The “legacy” of this war will be to reshape Russia in whatever form that takes. This is a future over which nobody, least of all any Russian government, can have any control.

For the world, this is no trivial outcome:

The almost bloodless breakup of the Soviet Union was a minor miracle. Typically, a civil war would have resulted. It may be too much to hope for a breakup of the Russian Federation to go so smoothly. Get out the mops and buckets, just in case, because this could turn very ugly.