Puerto Rico’s embattled governor Ricardo Rossello finally announced his resignation late Wednesday night following two weeks of massive protests triggered by the release of nearly 900 pages of leaked private chats in which he and others mocked gays, women and even the victims of Hurricanes Irma and Maria.

“I announce that I will be resigning from the governor’s post effective Friday, August 2 at 5 pm,” Rossello said, in a video statement shown on a video screen outside the Governor’s Mansion and posted on the government’s Facebook page.

Never before in the long history of Puerto Rico, one of the oldest colonies in the Western Hemisphere, have the words “hundreds of thousands” and “mass protests” been used to describe recent events on the island territory. 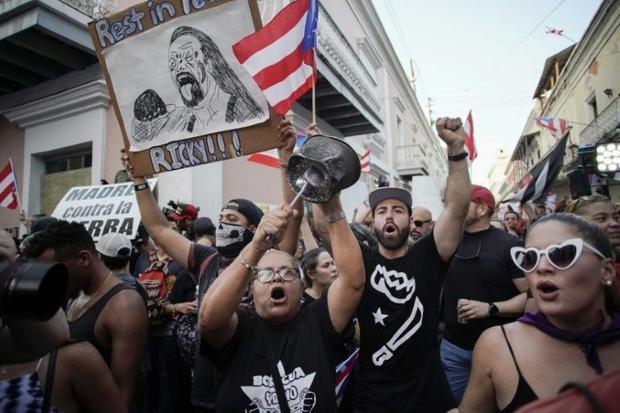 We are talking about Americans who stoically and peacefully endured a year without electricity even as they grappled with the deaths of at least 2,975 people following Hurricane Maria in 2017.

But something happened that finally broke the camel’s back. After years of enduring corruption by the government and a governmental debt crisis that had climbed to $70 billion, along with a 12.4 percent unemployment rate by 2017, Hurricane’s Irma and Maria tore through the island, devastating everything in its path. This was bad enough.

However, when it was leaked that Puerto Rico Gov. Ricardo Rosselló and his cohorts had been having private email chats that were vulgar, vindictive, and even obscene, The population had taken all it could endure. That is what started the calls for the governor’s resignation. 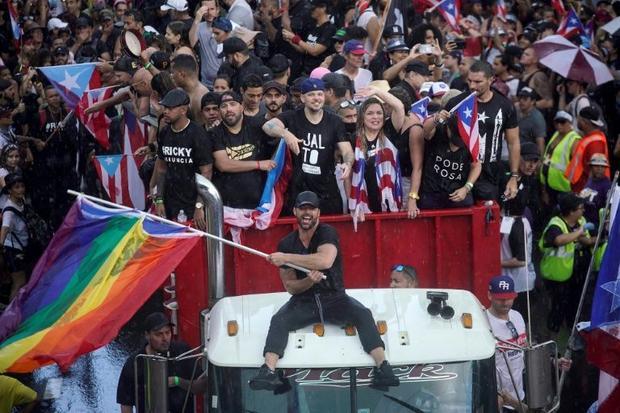 Sadly, by law, the island’s secretary of state would succeed Rosselló, however, Secretary of State Luis G. Rivera Marín, who was part of the chat scandal, submitted his resignation July 13. Next in line is Justice Secretary Wanda Vázquez. Vázquez was appointed by Rossello in 2017 and she has her problems with alleged corruption.

At first, when the leaked chats came out, Vázquez described them as “incorrect” but not illegal. Now, she claims she will recuse herself from any investigation because she was mentioned in the chats. Needless to say, there is already the hashtag #WandaRenuncia (or “Wanda, resign”) trending on Twitter.

David Begnaud, with CBS News, tweeted today that “In 6 days, Puerto Rico’s new Governor will be Wanda Vázquez. She’ll be sworn in under a cloud of suspicion, & potential investigations of her underway. She hasn’t held 1 news conference since Wednesday when we learned she’s next. We requested an interview & were told: not available.”

In 6 days, Puerto Rico’s new Governor be Wanda Vázquez.
She’ll be sworn in under a cloud of suspicion, & potential investigations of her underway.
She hasn’t held 1 news conference since Wednesday when we learned she’s next.
We requested an interview & were told: not available


Puerto Rico has a lot to be proud of
I have followed what has been happening in Puerto Rico since before the hurricanes hit in 2017. A good friend of mine still has family members who live on the island, and that relationship has brought the people of Puerto Rico closer in my mind.

I am so very proud of my fellow Americans who live on the island territory. I am proud of the non-violent way they made their voices heard, and I am proud of what they ultimately accomplished. The Boston Globe has also been singing praises for Puerto Rico, writing that the territory has given the world a master class on mobilization.

Yes, the world has been given a lesson on how people can have an active and decisive voice in how they want their government to function. And it is also a lesson to those of us living on the mainland. Not only Puerto Rico, but the rest of the U.S. has been putting up with a leader in Washington’s swamp who is corrupt, vindictive, vulgar and even obscene. Need I say more? 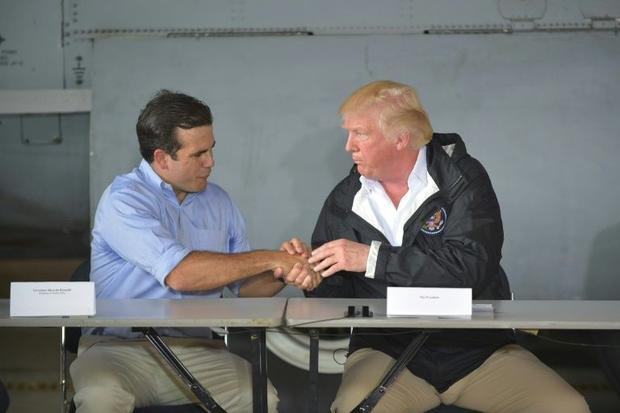 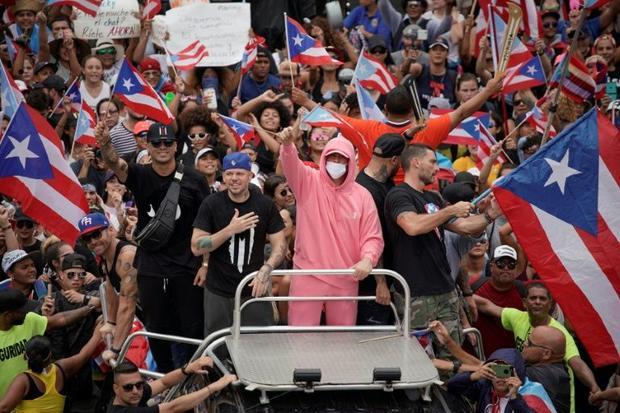 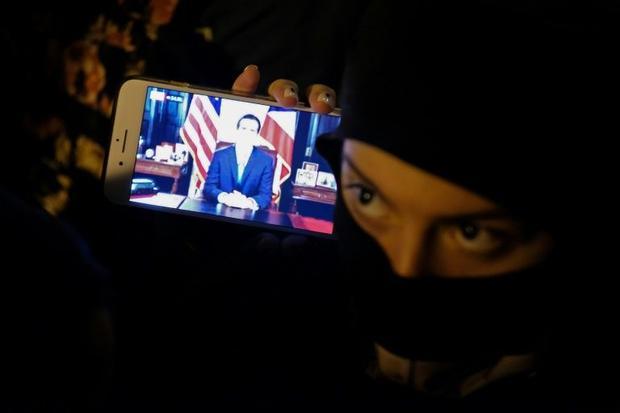 A demonstrator listens to the resignation message of the governor of Puerto Rico, Ricardo Rossello in front the governor's mansion
Ricardo ARDUENGO, AFP 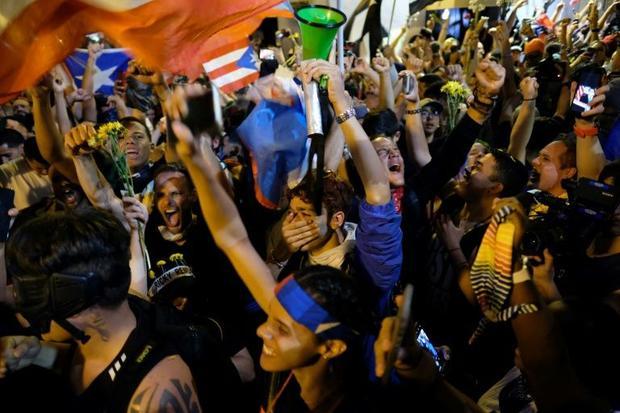 A joyous commotion and cries of “ole ole ole” were heard from protestersthe governor of Puerto Rico, Ricardo Rossello, said he would step down
Ricardo ARDUENGO, AFP
In this article:clean the swamp, constitutional crisis, Peaceful demonstrations, Puerto rico, resignations