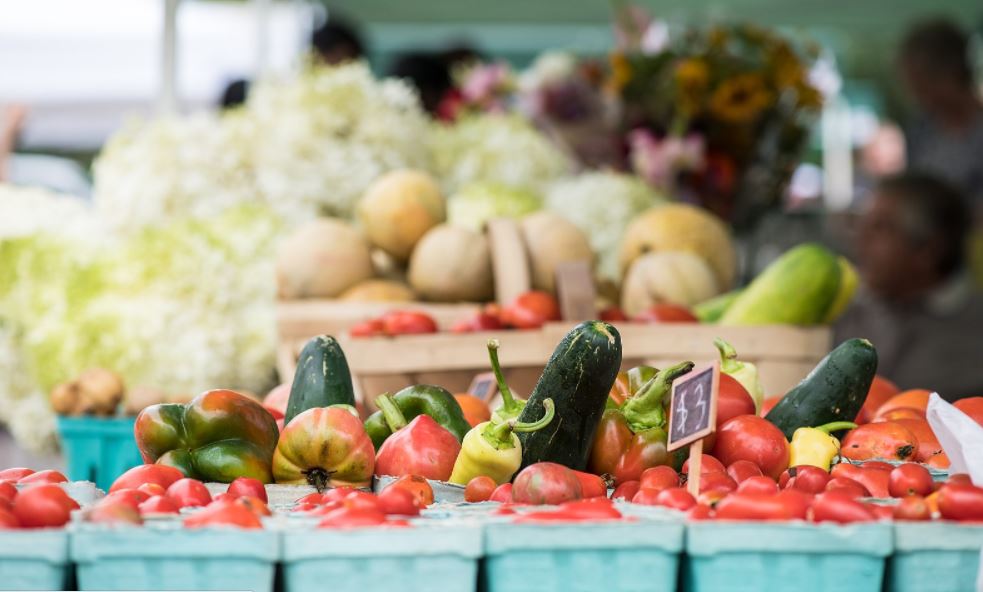 A federal judge in Wisconsin has issued a temporary restraining order to halt a $4 billion federal loan relief program aimed at addressing longstanding inequities for farmers of color after a legal challenge by white farmers who argue the policy discriminates against them.

Judge William Griesbach found in an order issued Thursday that the white farmers “are likely to succeed on the merits of their claim” that the U.S. Department of Agriculture’s “use of race-based criteria in the administration of the program violates their right to equal protection under the law.”

A USDA spokesman, Matt Herrick, told NBC News, “We respectfully disagree with this temporary order and USDA will continue to forcefully defend our ability to carry out this act of Congress and deliver debt relief to socially disadvantaged borrowers. When the temporary order is lifted, USDA will be prepared to provide the debt relief authorized by Congress.”

Agriculture Secretary Tom Vilsack told The Washington Post that the program was needed to address longstanding inequities. “For generations, socially disadvantaged farmers have struggled to fully succeed due to systemic discrimination and a cycle of debt,” Vilsack said.

The Washington Post cited USDA data that shows only 45,000 of the country’s 3.4 million farmers are Black, down from 1 million a century ago. And, according to the USDA, only 17,000 farmers of color currently qualify for the assistance.

A fight over race and farming with much broader implications

So, what is this lawsuit really about? You could say it is an extension of a proxy battle between President Biden and Donald Trump that centers on which farmers are going to get help at a time when the White House has pledged to focus on equity and reversing systemic injustices across federal programs.

Trump’s ally, the conservative Wisconsin Institute for Law and Liberty filed a lawsuit in April on behalf of 12 farmers from nine states, arguing White farmers aren’t eligible for the program, amounting to a violation of their constitutional rights.

“Were plaintiffs eligible for the loan forgiveness benefit, they would have the opportunity to make additional investments in their property, expand their farms, purchase equipment, and supplies and otherwise support their families and local communities,” the lawsuit said. “Because plaintiffs are ineligible to even apply for the program solely due to their race, they have been denied the equal protection of the law and therefore suffered harm.”

What this lawsuit actually argues is that the same criteria long used to discriminate against farmers of color – centering around race and ethnicity – can’t be used to make them exclusively eligible for federal programs. Now, does that make sense?

The argument has been embraced by allies of former President Donald Trump, including his former senior adviser Stephen Miller. A legal group founded by Miller and former Trump chief of staff Mark Meadows is backing an action similar to the Wisconsin suit in Texas.

Farmers of color in this country have real reason to be concerned. “How is it OK for the government to harm on one hand but not to remedy on the other hand?” asked Cornelius Blanding, executive director of the Federation of Southern Cooperatives.

Blanding says black farmers are worried that a federal court could block all programs that direct aid to farmers of color. If that happens, he said, it only makes sense that federal programs to assist people of color outside agriculture law would be next on the target list.

And it looks like that is exactly what may be the next move by Trump’s Republican allies. Folks might remember that when Trump’s trade war with China was at its worst, the majority of trade-war-related relief money went to non-Hispanic white farmers — about 99.4 percent, according to one study.

“The effort to assist Black farmers comes after decades of systemic discrimination and exclusion,” Marc Morial, president of the National Urban League, said in a statement. “Throughout the 20th century, Black farmers were denied the loans and subsidies available to white farmers, and untold generational wealth has been lost as a result.”

And if you want to read some very smelly “bull —-,” this is what Stephen Miller, head of America First Legal and Trump’s White House senior policy adviser, said in a statement Thursday:

“This is a landmark civil rights case. The stakes, in this case, could not be higher: The government must not be allowed to use its awesome authorities to punish, harm, exclude, prefer, reward or damage its citizens based upon their race or ethnicity.”

I’ve just got to have a final word, after that statement… How is it that Trump was allowed to use the “awesome power of the government” to start an insurrection and nearly destroy our country?