A confidence vote by the HoR is required under the terms of the Libya Political Agreement (LPA). The HoR has met many times before to try and hold a vote. Every meeting has lacked a quorum except for two, in which there was a quorum but no vote because the meetings were disrupted.

A week ago on Monday, there was also a meeting called by speaker Ageela Salah, but not nearly enough showed up for a quorum nor did enough show up the next day. An informal meeting was held to discuss issues. A Libya Oberver report claims: Serraj and the GNA are not yet recognized by the HoR, however, the international community recognize Serraj and his GNA as the sole legitimate government of Libya, but also recognize that the HoR is the only legitimate legislature in Libya. The GNA recognizes the HoR only as a vehicle to vote confidence in the GNA and amend the constitutional declaration of 2011. I do not think that it recognizes the HoR as a legislature that can pass laws for all of Libya since it is not yet part of the only recognized government, the GNA. Once the HoR votes confidence in the GNA etc. then it will become the only legitimate legislature. The mandate of the HoR actually ran out last October but it simply extended its mandate itself in an illegal move.

The meeting this Monday again lacked a quorum. Instead an informal meeting was held to review internal regulations and challenges facing the legislature. There were reportedly less than 20 members present. The speaker Ageelah Salah had called on members to attend the session. Almost all the members were from the east. Some suggested that more will turn up tomorrow. However, it is unlikely that there will be enough for a quorum.

Even though a majority of members are said to agree to the GNA in principle they refuse to show up and force Salah to hold a vote. Yet Salah is under sanction by the EU for blocking the progress of implementing the LPA.. While he might be blamed for the 2 meetings where there was obstruction, it is hard to see why he should be held responsible when people simply do not show up. The Libya Herald says: Numerous members, particularly from the west, are refusing to go to Tobruk until there is a session to vote on the Government of National Accord (GNA). There have also been complaints of ill-treatment and intimidation in Tobruk of pro-GNA members. The meeting last week was specifically called to vote on the GNA and the required amendment to the constitutional declaration but not enough members showed for a quorum. Yet Salah appears still to get the blame. Forty members meeting in Tripoli two days ago said they would go if there was a session allowing a vote free of intimidation. That is not likely enough for a quorum. What sort of legislature will the HoR be as part of the GNA if it cannot even ensure that any votes will be free of intimidation or that a vote can even be held?

Martin Kobler, the Special Representative of the Secretary-General (SRSG) seems to have no idea what to do force a vote on the GNA by the HoR. At one time, there was a plan to hold a meeting in Ghadames with only members attending who supported the GNA on principle but for some reason the meeting never happened. Kobler will probably say nothing but will be busy hatching some new scheme, probably one that will bypass the LPA and gather together just members of the HoR who support the GNA. However, even those who support the GNA in principle also want assurances that General Haftar stays on as the commander in chief of the Libyan National Army. It is not clear at all how Kobler could allow that, given that the LPA states that the Presidential Council (PC)l is the commander in chief until a new one is appointed. The PC has already claimed that power in setting up a unified command for GNA forces.

In this article:Libyan Government of National Accord, Libyan House of Representatives, Libyan Political Agreement 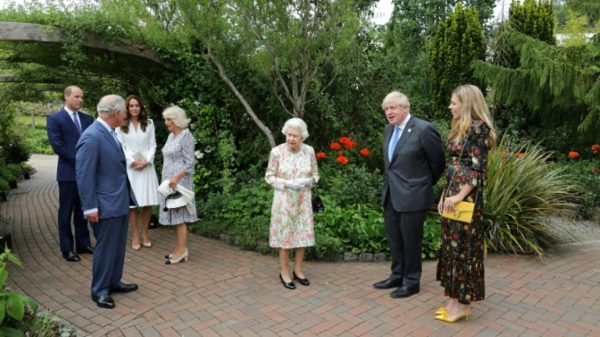