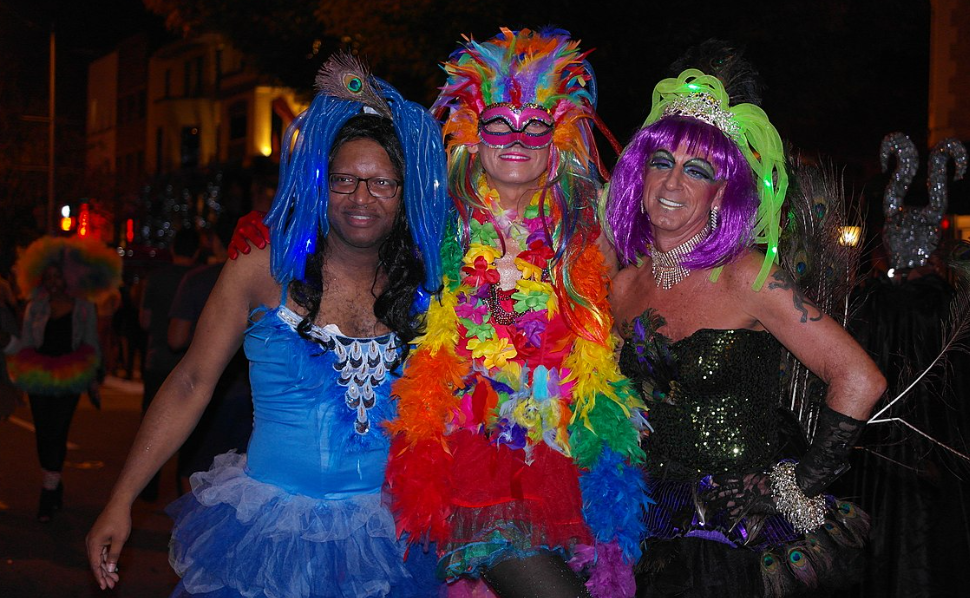 The R House restaurant in the Miami neighborhood of Wynwood is the target of a complaint filed by Gov. Ron DeSantis.

The R House restaurant is a popular venue for Drag shows. In South Florida, drag shows are common enough that Yelp has a listing for the “10 best drag shows” for Wilton Manors. And “age restrictions” aren’t a clickable link, nor are they mentioned on R House Wynwood’s website.

Apparently, a video that went viral on TikTok and Twitter earlier this month was brought to Governor DeSantis’ attention. It featured a 16-second clip showing a toddler in a tiara dancing with a scantily clad drag queen at the R House Restaurant, according to Florida Politics.

At a press conference on Wednesday, Governor DeSantis said the establishment, later identified as R House Wynwood, is under investigation through the Department of Business and Professional Regulation (DBPR), which may lead to the revocation of its liquor license.

“Having kids involved in this is wrong. That is not consistent with our law and policy in the state of Florida and it’s a disturbing trend in our society to try to sexualize these young people,” said DeSantis, reports CBS News.

DeSantis also said that not only are children going to the advertised “Drag Brunch,” but there’s “a children’s menu.”

Well, the investigation has started and now, the R House has 21 days to respond. It could lose its liquor license if it’s deemed in violation of local laws and codes. That could put R House out of business.

”They looked under Florida law, and were able to initiate this procedure that would basically take away the liquor license for that,” DeSantis said.

The whole point of the complaint is nothing more than an attack by conservatives against family-friendly drag events. For months now, conservative politicians and pundits across the country have been leveling an assault against queer cultural expression, attempting to equate children’s attendance at drag events to “child abuse.”

Some mothers said they don’t agree with the move. “If the mother is permitting (the child) to see the show, I think it’s very good because of diversity,” Maria Hernandez told CBS Miami.

What ngets my ire up is the incessant nit-picking by people like DeSantis who want nothing more than to satisfy their overgrown egos at the expense of groups like the LGBTQ+.

The conservative movement has forbidden teachers to teach history, including the not-so-nice slavery issue, they have removed works of literature from our libraries and have given parents little choice in the matter.

Democratic Rep. Anna Eskamani noted that no one has targeted heterosexual content like this. “You can see the same level of skin at the beach too,” Eskamani said.

She recalled going to a belly-dancing show as a child. She gave the dancer a dollar and no one cared.