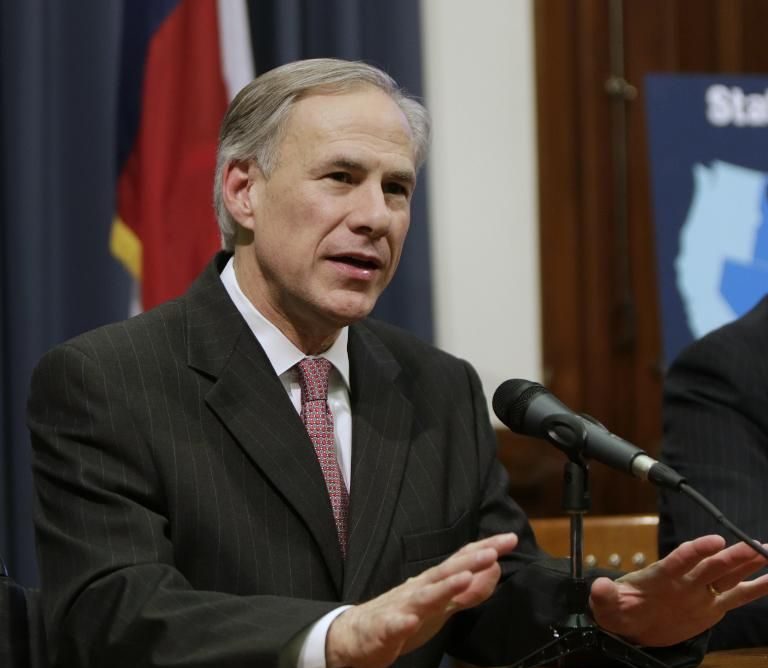 It seems that not only is Texas now a “Second Amendment sanctuary,” where federal gun restrictions will not be enforced, but the governor is also asking the good citizens of his state to pay for a border wall to keep everyone from getting in his state.

This is probably just as well, seeing as he would rather spend the taxpayers’ money on a wall instead of fixing ERCOT’s crappy electric grid. I mean, really… Which is more reasonable? Having good infrastructure or a wall, lined up with people carrying concealed weapons?

On Wednesday, Governor Greg Abbott signed several bills in a ceremony attended by GOP lawmakers and representatives of the National Rifle Association.

According to KXAN.com, the slew of bills included Senate Bills 19, 20, and 550, along with House Bills 957, 1500, 1927, and 2262. House Bill 1927, referred to as the “constitutional carry” or “permitless carry” bill, was actually signed into law by Abbott on Wednesday, and allows Texans over 21 years old to carry a handgun without a permit or prior training.

I just cannot imagine what the streets of Dallas or Laredo are going to be like when gun-totting idiots start opening fire on people they “perceive” as doing something unlawful, like walking their dog in the wrong neighborhood, or God forbid, being the wrong color.

Along with his ill-conceived “ceremony” allowing every Texan old enough to carry a gun being allowed to hide it on their person, Abbott is also choosing this particular time to keep people south of his state’s border from crossing into Texas.

Abbott apparently doesn’t have anyone advising him, or he just doesn’t listen to anyone. But this country is just beginning to stir again, after being locked down because of the coronavirus pandemic.

We have people losing it on airlines, shooting someone because they are asked to wear a mask in a bar, and just plain going on killing sprees for no apparent reason at all.

But someone had better wake up in the Lone Star state. The greater danger to everyone is what no one has control over – the climate. That wall may keep people out – yes. But if you have no electricity and no funds to upgrade your power grid, it won’t matter if you have your gun, will it?