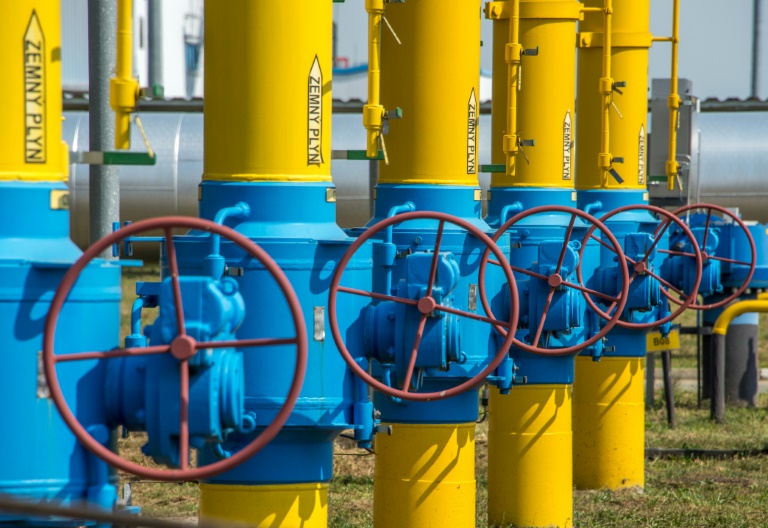 If you want to become a professional cynic, just watch the energy market. This energy crisis is what happens when you drag the chain for decades on energy modernization. It’s what happens when a market can dictate to the world. The theory is now that the price rises will be permanent. How simply adorable.

The fossil fuel sector, aka fossil fools, have yet again managed to compromise global energy security and make a lot of money in the process. Fools? Yes. To an exceptional degree. They could do a lot better without supply disruptions and better energy conversion technologies, and they refuse to do so.

The bottom line hits worldwide are only now starting to bite. Gas prices have risen 47% in the US since August. The current energy crisis is based on demand for energy in a world which has been incredibly slow to diversify its energy sources. Liquid natural gas, (LNG)is a case in point. This stuff is often sourced by fracking, another major polluter.

LNG was the “answer to everything”. To the market, this meant replacing coal and digging up the planet to produce more emissions. LNG is now unable to meet short-term energy demands, coal is now back in demand. China is setting a goal of millions of tons of increased production from its mines. Meanwhile, LNG prices have been surging since last year. Everyone obviously knew what was coming, and here it is.

Now, a single ship full of LNG to China has cost $150 million USD.  Guess who’s paying. You are, directly or indirectly. So is every business on the planet. The macroeconomic hit will remove a lot of circulating money from the global economy, more or less instantaneously.

So bills go up, overheads go up, and nobody’s any better off except the gnomes in the energy sector. This is the usual story with any energy crisis. Any excuse to raise prices and increase profits will do. Coming at a time when the world needs to get back up and running to simply tread water economically, the timing couldn’t be better… If you really want to screw up the recovery, this is how.

There’s an irony or several here. The pandemic meant there was a temporary oversupply of energy. Production naturally slowed or stopped. Now, demand is driving, well, demand. Seems reasonable, doesn’t it?

…Except it isn’t all that reasonable. If you’re buying energy, you can’t (and don’t) just go down to the corner store and buy a few million tons whenever you want. You lock in prices by contract. You can also buy energy at more expensive spot prices, but that’s obviously not the better option for long-term supplies.

Did all these supply contracts, futures, etc. just stop? Did anyone for a moment think they wouldn’t need future energy supplies? It’s an odd bit of logic, isn’t it? You don’t stop eating because you spend some time off work. You don’t stop using electricity and gas, either. There’s a baseline demand level, and that is hardly news to anyone. Now – do you see any sign of this very obvious demand being factored in, anywhere? No. We now have a “crisis” which prices were already predicting nearly a year ago.

On the other hand:

The energy sector is famous for its disingenuity. Like government, nothing is ever its fault. If there’s a power outage, it’s nothing to do with antiquated markets, technologies and lousy planning. Any shortages and blackouts are blamed on green energy.

One of the oldest myths about solar power is “it doesn’t work if the sun doesn’t shine”. It’s the no-brainer of no-brainers, and it sells to the ignorant.  That was true 50 years ago; not now. Infrared long waves are much better sources of solar power and can boost efficiencies up to 50%.

Another market myth includes methane (CH4). Methane can be cracked into clean hydrogen at a temperature of 700-1000C. Simple, drastically reduces emissions…and it’s not exactly happening, is it? This added process costs money, and if you can get big money from your filthy fossil product, why pay for that?

The joke, and it’s black humor at best, is that this tech would sell to everyone trying to reduce emissions. It would be notably saleable to those two prairie league backwoods economies in the US and China.

Carbon technology includes some of the world’s most high value new materials, way beyond a few bucks a barrel for oil. Is the oil sector repositioning? Of course not. “Dig it up, refine it, and stick it in someone’s lungs” is the whole story, as ever.

You can 3D print a house, or an entire town, using carbon. That’s one way of capturing it and making it recyclable. You can produce high-value high-tech materials like graphene for $100 per gram, or two oil barrels on a pretty basic average price.

…But no. The better option, obviously, is to continue to poison the world so you’ve got more “great numbers” to talk about in your meeting with other dinosaurs. Meanwhile, everyone else can happily go broke trying to absorb yet more costs. The energy sector has the class and style of the rear end of a Diplodocus, and the net output is exactly the same.

This is the standard mantra that the only way to make money is to raise prices to the point that everything is unaffordable. It’s a no-ideas and no-talent position, for people who’ve never heard of market positioning. They’re obviously happy to blithely drive the bus off any available cliff, and that’s what happens every time there’s an energy “crisis”.

The energy crisis is a crisis of intellect, and nobody’s winning. In a sane economy, energy prices would be cost-positive. When the final meeting of fools is held in some useless boardroom amid the hypertoxic ruins of planet Earth, nobody will be responsible for anything.