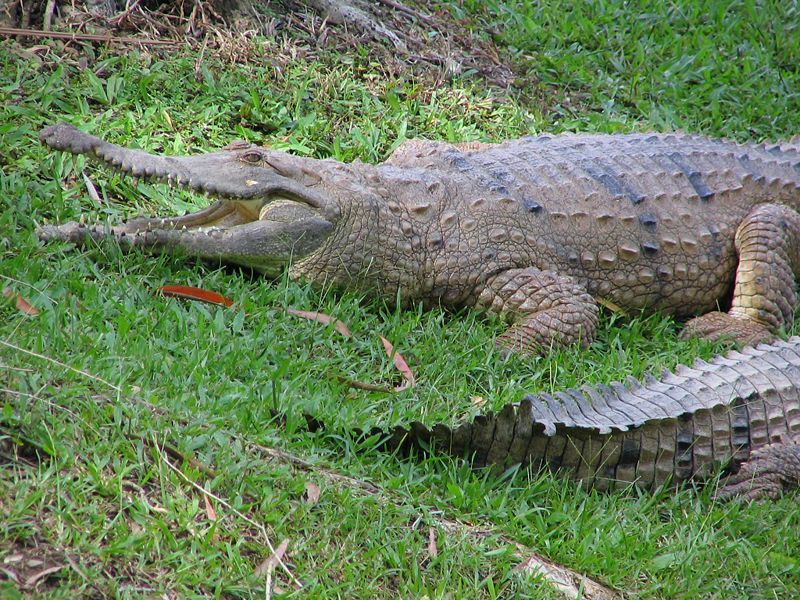 A crack about “inexperience” and a naughty idea of “giving him an uncomfortable chair” were the brain children of UK Trade something-or-other Liz Truss. Her future in the sparkling world of furniture removal is now assured.
These talks are not exactly fascinating Australia. Babbling bitchy bog-dwelling Brits are nothing new to us. The interest is based on the sheer lack of talent and sanity this leak involved.
The “uncomfortable chair” dates back literal generations to a time when it was considered effective in the US, for about a year or so.
The remedy for this fatuous furniture is not to sit in it. One could, for example, easily demand, and get, a better chair for negotiations to proceed. One could also send a text with two very famous Anglo Saxon words as both directional instructions and genealogical improvements.
If the leak is true, Tehan can go on holidays whenever he wants with the blessings of the Australian public. We quite understand. In Boristopia, nothing is real or ever has been or ever will be. The Thatcher gene pool is obvious.
The history of pointless British anachronisms explained
There are, however, a few issues to clarify:
Britain has a history of clueless cretins in crises. The UK is in crisis, thanks to Brexit, that famous laxative. The UK has signed two laughably tiny trade deals since Brexit. The Australian trade deal would be no major thing for us, but it would prove the UK could actually make a deal with someone.
In historical context:
• The UK could never be bothered making the Commonwealth work at all. It was the perfect alternative to the controversial Common Market membership, and it never occurred to them.
• The Tories are squeaking about CANZUK, a revival of the Empire with Canada Australia and New Zealand, as the way to forge ahead to those sunlit uplands they can never find. It’s not happening at all, on any government level.
• India, that tiny unknown county of England, was also religiously ignored by the UK after independence.
So a fair sprinkling of the bigger, more resource-rich countries in the world are suddenly worth talking to..? And this is how they do it?
The Tory mindset vs the world
Conservatives are rarely famous for their depth of perception. For the Tories, the past is always the future. The Romans will return one day and all will be well. Even attempted sanity is probably illegal.
That someone as well worth ignoring as Boris Johnson ever attained any sort of office is a comment on the Tory mindset. Affable insincere disingenuous drivel is an acceptable alternative to competence. The Human Haystack is their boy, one of Thatcher’s “children’s children”. The invertebrate among invertebrates.
His appointees, like Truss, are also in this tiresome, trivial mode. They are the almighty “We”, comprised of highly credentialled nobodies. They are the wondrous enigmatic one-dimensional idiots who hold office in this unrecognizable “Britain”, which is currently falling to bits.
Australian tact
Very Anglo Australians, and there are many of us, know this version of Little England very well. We don’t like it. We never have. That’s why we’re 12,000 miles away on the other side of the planet.
We’re not too crazy about being patronized by ridiculous little slum-worshippers living in a fictional monument to insularity, either. These are the genetic butt-scrapings of generations of Uriah Heeps, Austen’s plodding pompous fools, etc. They’re descendants of the geniuses who gave the world that fun game called World War One and all the disasters which followed.
As gratuitous, unnecessary exercises go, a free trade deal with a clearly disintegrating Britain leaves quite a lot to be desired. What use is it to us? What’s in it for us?
Do we acquire free access to the City of London’s geriatric money launderers, too?
Do we get the American connections with other irrelevant global lunatics?
Oh, how whimsical.
Forget it.
Just one more thing, Truss – If that trade deal is signed, you’ll be seeing a lot more Aussies. We have a lot of furniture for you to try out.