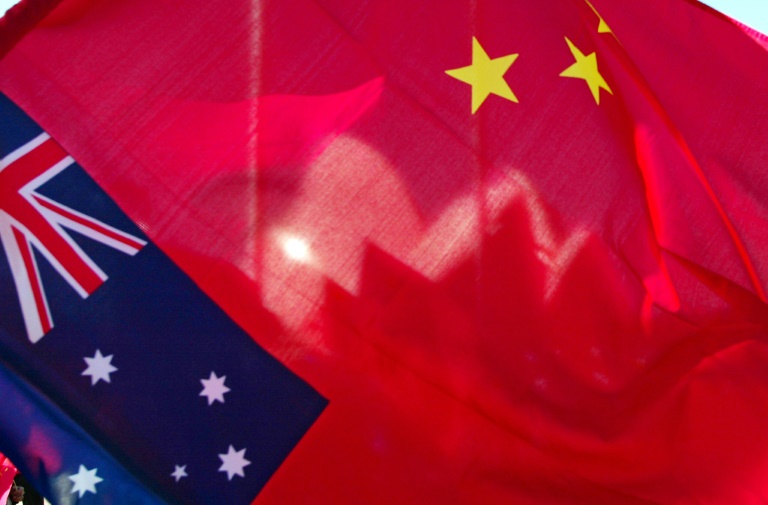 The widely publicized Australia/China meltdown is a real lesson in trade and diplomacy. After decades of mutually beneficial trade, politics have destroyed that trade.  Propaganda has rapidly made the relationship impossible.

Coverage of the current situation between China and Australia tells a long, grim story of dialog breakdowns. The two nations agree on nothing much these days. China has accused Australia of an “insane Cold War mentality”. It’s a massive overstatement, but China has effectively made itself the enemy.

The trade problems started with disputes over dumping in Australia. China retaliated with tariffs on Australian exports. The situation was already brittle when the pandemic struck. Australia and 60 other nations called for an investigation into the origins of the pandemic.

China was furious. More tariffs followed. Systematic hits on Australian imports to China followed in rapid succession. A war of words, largely carried out by the Global Times, China’s Murdoch press, pushed further deterioration in the relationship. China’s image in Australia blackened incredibly quickly. The trade issues were bad enough; the rain of official and unofficial Chinese insults made it worse.

Australia has effectively blocked 5G and scrapped participation in the Belt and Road initiative last week. This week, China suspended economic talks with Australia. The relationship is now in deep freeze at a cryogenic level.

The diplomatic situation worsened at the same time, as the South China Sea islands dispute escalated. Australia supported freedom of navigation and opposed the annexation of the islands. (Most nations in the region have disputes in relation to Chinese claims.) The Taiwan issue is another flashpoint, Australia siding with the US and Taiwan.

Australia was an impossible situation from the start:

Australia’s reaction to the overall situation has been a mix of pundit babble and quite genuine anger. The risk of war with China at some time in the future is seen as real enough, probably over Taiwan. The result has been a chorus of anti-Chinese news and anti-war noises from some sources.

The Australian coverage of the possible war with China is a truly sorry case of hack journalism. Australian PM Morrison has been accused of “warmongering”, for example. There is no war. If there is a war, it won’t be about Australian trade or territory. We have no real stake or meaningful role in China’s bizarre international escapades. That, however, is the state of the Australian mindset.

Lessons for the world? Maybe.

Australia was the first country to engage in large-scale trade with China, long before Nixon’s trip to meet Mao. It’s an ironic background to the current black hole trade situation.

China’s instant use of trade as a weapon in global strategy is clear enough.  It’s an odd picture, though. China trades with every nation on Earth. The volume of trade is usually high by national standards. That may not be a good position for trading partners. Australia’s 30-year over-commitment to Chinese trade didn’t help our trading situation at all.

The equally automatic and far-reaching Chinese equation of trade with diplomacy is hard to ignore. China’s diplomacy is made of a mix of hard money, real trade, and various partnerships. China quickly becomes a stakeholder as much as a trading partner.

China is also admittedly agile in regional trade. In Papua New Guinea, Chinese aid is building much-needed infrastructure. Australia and other Western nations have been far less helpful to the growing nation.

The important thing for those trading with China is to recognize the likely pitfalls as well as the possible benefits. In trade, China’s literally translated name, Middle Kingdom, is particularly appropriate.  China puts itself right in the middle of everything. It’s hard to avoid.

The question for the world now is what’s really involved in trading with China. From our experience, it’s a very mixed blessing. The last straw, however, was definitely China trying to dictate to us on multiple issues.

Our position is now a lot simpler – We can’t and won’t weaken our own position by any sort of compromise to this overbearing behaviour. Trust is now non-existent. There’s nothing to talk about.