And to go from the sublime to the ridiculous, while the U.S. has its “coal is good for the environment” talks set up at the climate meeting, on Monday, G7 countries—including the U.S.— held their meeting and also affirmed that climate change exacerbates health risks.

Obviously, President Trump and his administration clearly refuse to acknowledge or believe the facts of their own report, written by career scientists and civil servants representing 13 federal departments and agencies. It’s volume one of a planned two-part fourth National Climate Assessment report scheduled to be released over the next year. 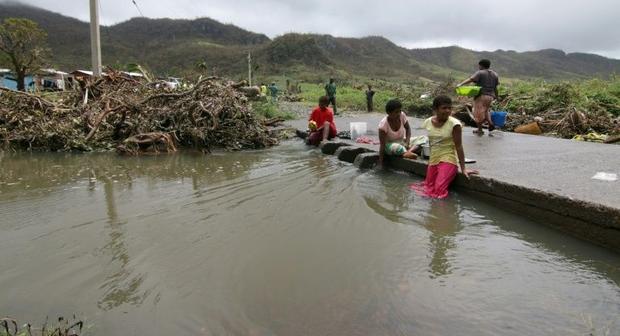 The National Climate Assessment – Executive Summary
Basically, the climate assessment report is something most of us already know about and are already concerned with. The report confirms emissions of greenhouse gases need to reach net zero by 2080. To keep it within safer limits of 1.5 degrees, the ambition of the Paris Climate Pact, that needs to happen by 2050.

The climate report also paints a stern and explicit picture for our future, first stating: “it is extremely likely that human activities, especially emissions of greenhouse gases, are the dominant cause of the observed warming since the mid-20th century.” 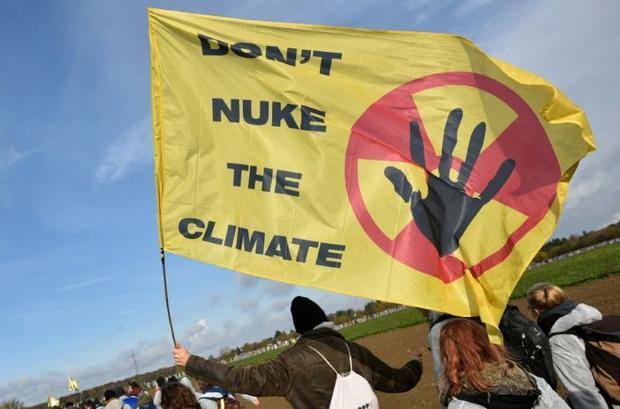 The report then details a list of findings to back up the assessment, many of which we already are familiar with – “Thousands of studies conducted by researchers around the world have documented changes in surface, atmospheric, and oceanic temperatures; melting glaciers; diminishing snow cover; shrinking sea ice; rising sea levels; ocean acidification; and increasing atmospheric water vapor.”

As for sea level rise and coastal flooding, the report notes that sea level rise has already affected the United States – the incidence of daily tidal flooding is accelerating in more than 25 Atlantic and Gulf Coast cities.

Temperature and Precipitation Extremes in the U.S. Are Becoming More Common
“Temperature and precipitation extremes can affect water quality and availability, agricultural productivity, human health, vital infrastructure, iconic ecosystems and species, and the likelihood of disasters. Some extremes have already become more frequent, intense, or of longer duration, and many extremes are expected to continue to increase or worsen.” 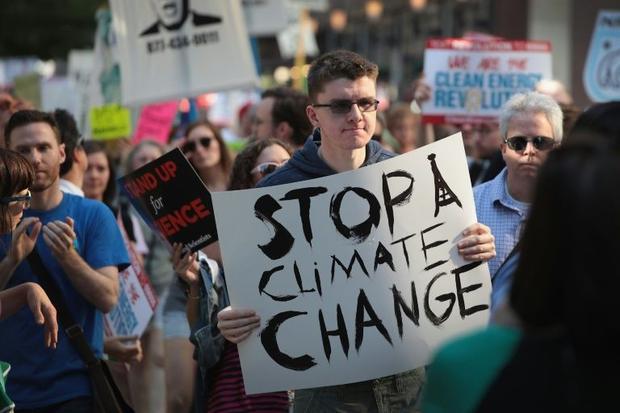 And the report goes on, detailing the increase in forest fires and their intensity, to the longer periods of drought we are experiencing in the past 20 to 30 years. The report does point out one important takeaway for all of us. “Choices made today will determine the magnitude of climate change risks beyond the next few decades”

The full report and its 15 chapter-by-chapter sections can be downloaded, along with high-resolution artwork with captions and source and credit details, at Science2017.GlobalChange.gov. I hope someone will remember to send a copy to PresbecauseTrump for his perusal beause if it’s not on Twitter or Fox, he probably won’t see it.