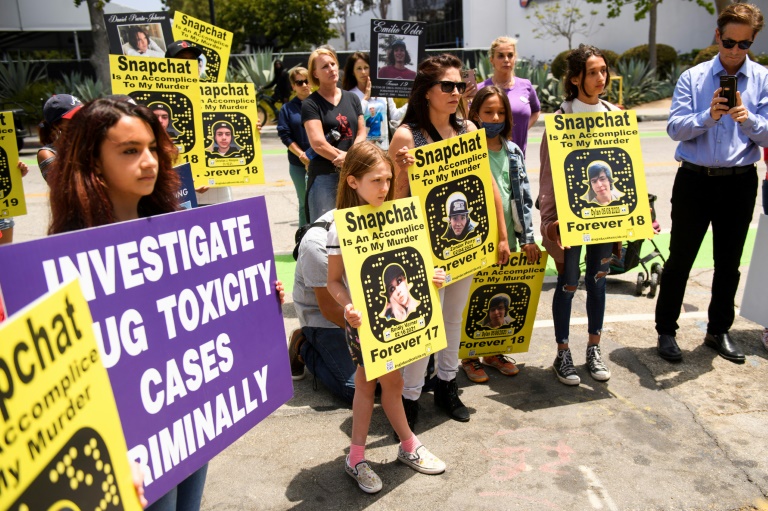 The two major drugs of choice of self-besieged America are now effectively classified as totally uncool in every possible way. They’re considered totally worthless, total garbage by anyone who knows anything about them.

Ice and Fentanyl are destroying people at a rate of about a Vietnam War per year in deaths alone. They’re trashing many more lives with their addictions. These miserable attempts at “recreational” drugs qualify as nothing more than poisons and mental health destroyers.

In a new book, an obviously patient researcher and author called Sam Quinones outlines the true scope of the problem, maybe too well, in his interview with The Guardian. The new book is called The Least of Us: True Tales of America and Hope in the Time of Fentanyl and Meth. There’s some interesting background on how the addiction plague happened and snowballed, too.

Quinones is one of an ever-dogged, ever-spreading army of people trying to fight these murderous drugs with little or no help from media, government, or anyone else. The gigantic synthetic drugs problem, like all America’s woes, has been buried in the media under endless political blunders, tantrums, and failures. As usual, absolute drivel is getting priority over human realities. In this case, it’s obscuring the trashing of large numbers of Americans on a daily basis.

The appalling truth about the effects of these drugs, however, is easy enough to find. There’s a virtual statistical trail of destruction:

National Institute on Drug Abuse (NIDA) – Deaths from overdoses from all causes have been above Vietnam War fatalities since about 2015.

British Medical Journal – 100,000 people in the US died from overdoses including 75K+ from opioids.

American Addiction Centers – A particularly grim explanation of how meth use leads to addiction, and its effects on mental health.

National Library of Medicine – A staggeringly brief but truly scary description of the effects of psychological and physical damage from meth.

A virtual encyclopedia of negative information about Fentanyl – From just about every health authority on Earth. Except as a painkiller, this stuff is just plain dangerous.

If all this very basic information makes the point that these drugs are truly bad, that was the good news. The news for users is a lot worse.

The somewhat less good news is that Fentanyl is a cheap nasty high that only lasts for a short time, like that other now out-of-fashion drug for geniuses, crack. Crack is the thematic ancestor of Fentanyl and meth. Like crack, both Fentanyl and meth can be cut to pieces with damn near anything.

It’s literally the oldest trick in the book in the drug trade – “Cut whatever it is with whatever’s available”. You could be smoking anything that looks remotely like whatever it is you think you’re buying. This adds a further level of unpredictability, as well as toxicity, to these drugs.

Better still, Fentanyl and meth are now made synthetically from a vast range of toxic substances. There is absolutely no way of knowing what you’re actually taking. It’s about as smart as it sounds.

Fentanyl is insidious and pervasive. It can be added to anything smokable, including meth, simply because it’s so potent. You could literally be smoking cat droppings and get a high out of it. Join those dots and you won’t like what you see. Yes, you guessed it – That also drastically increases your chances of overdose and addiction. Lucky you.

Both Fentanyl and meth soon become expensive, because you have to keep buying to avoid withdrawals with daily doses. The new saying should be: “Times of no dope are times of no money and vice versa.” People have routinely become homeless feeding their habits, as Quinones cites graphically in his interview with The Guardian.

These drugs don’t need to kill you

These aren’t “mystic” drugs by any means. They’re simple dopamine triggers, and that’s it. Forget about “expanding consciousness” with these sloppy, revolting little chemistry lessons. You’re more likely to be expanding massive holes in your wallet, relationships, and your ability to cope with The American Rapture of social meltdowns and dysfunctions.

If you enjoy poverty, addiction will make it so much more interesting. Nothing like a totally unnecessary expense and high risks of injury to make poverty a lot worse while turning into a physical and mental train wreck. …But the entertainment doesn’t stop there.

As usual, the fact that you can make money out of selling ice and Fentanyl has made these extremely high-risk drugs street currency. That can mean a lot of desperate people getting themselves into some genuinely lethal situations.

Strangely, some people don’t like their friends dying of whatever garbage they’ve been sold. Join the dots. If you want to be in real trouble with a lot of people, that’s how. It won’t (and can’t) end well.

Then there’s the little matter of finding money to score when you run out of money. Yep, selling your stuff is the usual option, followed as usual by stealing other people’s stuff.  That’ll make you pretty popular with your friends, family, courts, street superheavies, and the police.

It’s all just one big ride to Disneyland, isn’t it? Just think – For no reason at all you can trash your whole life and spend years undoing the damage if you can undo it at all.

Stay away from this crap.

No “friend” would put you at this sort of risk.

If you’re looking for help in the US, talk to American Addiction Centers.