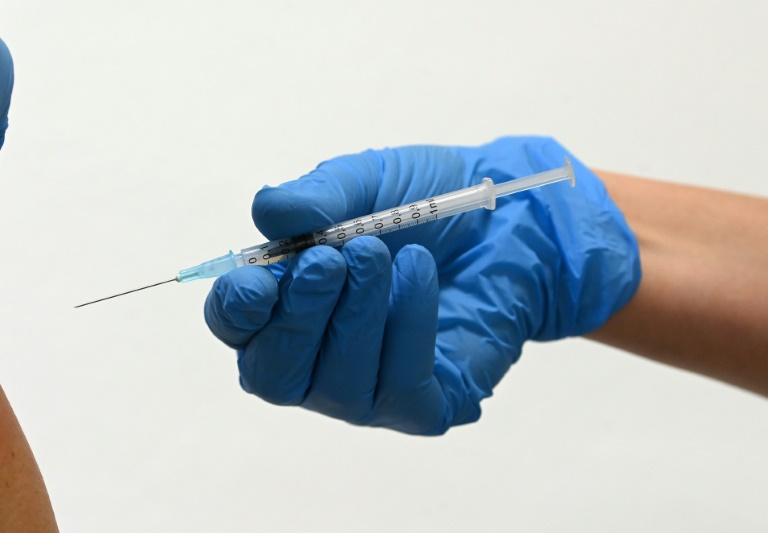 Multiple cases of the omicron coronavirus variant have been detected in New York, health officials said Thursday, including a man who attended an anime convention in Manhattan in late November and tested positive for the variant when he returned home to Minnesota.

New York Gov. Kathy Hochul said in a Tweet, reports USA Today, “Let me be clear: This is not cause for alarm. We knew this variant was coming and we have the tools to stop the spread. Get your vaccine. Get your booster. Wear your mask.”

Health officials across the country are working closely with each other as the new variant takes hold in numerous regions of the country. The news came a day after the U.S. announced its first case of the variant had been detected in California, in a person who had recently traveled to South Africa.

Then Colorado Gov. Jared Polis tweeted a midday alert saying omicron has been found in his state. The Colorado Department of Public Health and Environment said the infected person is an adult woman who recently returned from southern Africa, where the variant was first identified. She has been immunized, but not boosted.

And the Hawaii Department of Health said today that a resident from the island of O’ahu had tested positive and was displaying moderate symptoms. The person had already contracted COVID-19 in the past and was not vaccinated.

New York City Mayor Bill de Blasio said the geographic spread of the positive tests in New York suggested the variant was undergoing “community spread” in the city and wasn’t linked to any one event.

Combatting the spread of the coronavirus

Dr. Rochelle Walensky, director of the Centers for Disease Control and Prevention, said the agency has been monitoring and preparing for omicron, partly by dramatically increasing its genomic sequencing capacity.

Today’s numbers: The U.S. has recorded more than 48.8 million confirmed COVID-19 cases and more than 785,000 deaths, according to Johns Hopkins University data.

More than 197.8 million Americans – roughly 59.6 percent of the population – are fully vaccinated, according to the CDC.