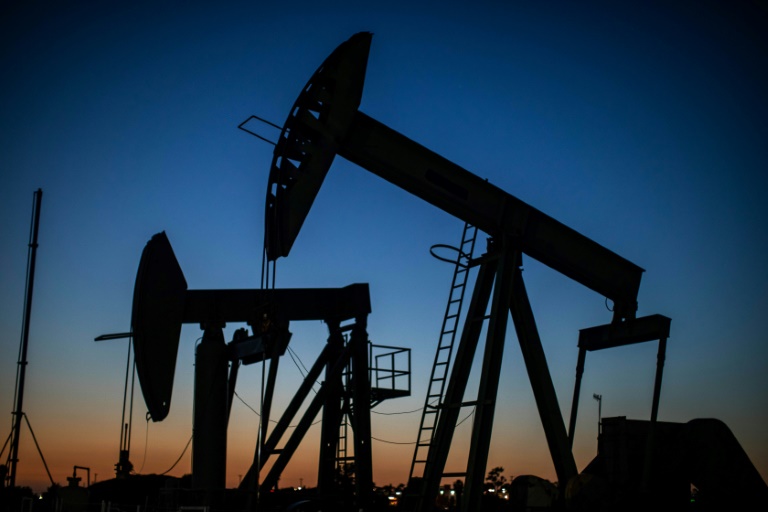 Oil prices fell on Tuesday after President Joe Biden announced the release of 50 million barrels of oil from the country’s strategic petroleum reserves stockpile in a move meant to halt rising gas prices at the pumps.

The action has been in the works for weeks and is in coordination with China, India, South Korea, Japan, and Great Britain to cool prices after OPEC+ producers repeatedly ignored calls to up the production levels on crude oil.

According to The Street,  U.S. oil prices fell to a six-week low last week on reports that Biden had asked other major world leaders to authorize the release of their own reserves to boost global supplies.

President Joe Biden is facing low approval ratings amid rising inflation ahead of next year’s congressional elections, and this is the first time Washington had coordinated such a move with some of the world’s largest oil consumers, officials say, according to Reuters.

The president’s move also comes as the U.S. Thanksgiving holiday season begins. Millions of Americans will be taking to roads, rails, and air travel, with numbers anticipated to match pre-pandemic levels.

The Department of Energy said it plans to release most of the oil between January and April, with some early deliveries accepted in late December, reports NBC News. Oil prices have already dropped 10 percent in anticipation of the announcement, the senior administration official said.