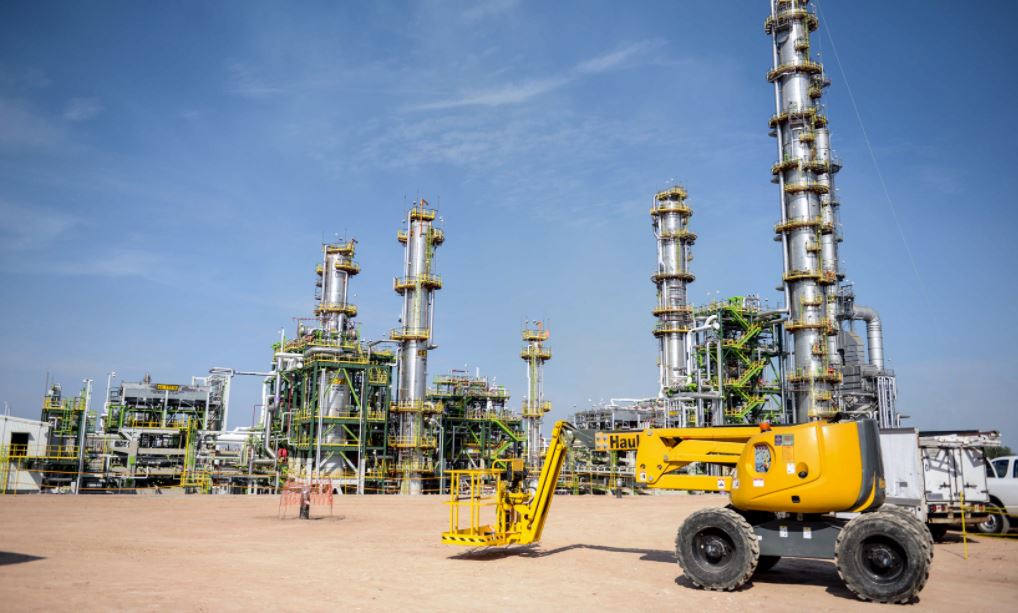 In a letter to senior U.S. officials, the American Petroleum Institute (API) criticized recent amendments to the power industry and hydrocarbons laws that tend to favor Mexican state energy companies at the expense of others.

Mexico Daily News is reporting the letter, dated May 5, is the second time that Mike Sommers, the President, and CEO of API has written to the U.S. Government. Sommers notes that last June, he wrote to the previous United States government outlining the “discriminatory actions” taken by the Mexican government against U.S. oil companies.

“But recently President López Obrador has increased such actions — in both scope and severity — to change the fundamentals of the energy sector in Mexico,” he wrote in the letter addressed to U.S. Secretary of State Antony Blinken, Secretary of Energy Jennifer Granholm, Secretary of Commerce Gina Raimondo and U.S. Trade Representative Katherine Tai.

The API is calling the recent legislation enacted in Mexico violations of Mexico’s trade commitments. “The common denominator of both laws is to hinder new private investment in the energy sector as well as destroy the value of already operating private assets in violation of Mexico’s commitments under the new United States-Mexico-Canada Agreement (USMCA),” the API said, per Oil Price.

API is referring to changes to an energy law recently passed by the lower house of Mexico’s Parliament that seeks to boost the dominant position of Pemex on the domestic fuels market at the expense of private players.

“President Lopez Obrador has spearheaded major amendments to two laws — the Power Industry Law and the Hydrocarbons Law — to change market rules in favor of Petróleos Mexicanos (Pemex) and the Federal Electricity Commission (CFE) and against private companies,” the API chief wrote

The point is that if the Mexican Senate passes the lower house’s legislation, it will give Mexico’s government powers to restrict the activity of private companies in crude oil and fuel imports by revoking their permits if it deems their business activities threaten Mexico’s economy and national security.

When Andres Manuel Lopez Obrador took office as president in 2018, he staked his reputation on reviving the near-bankrupt oil company, Petroleos Mexicanos (Pemex), and power utility Comision Federal de Electricidad, according to Reuters.

And more than once, Lopez Obrador has said his predecessors “deliberately destroyed” the state energy companies to leave the market in the hands of foreigners.

Gabriela Siller, head of economic and financial research at Mexican financial group Banco Base, said that the complaints shouldn’t be underestimated because the United States could respond by placing tariffs on Mexican products.

“… The sanctions could begin as nontariff barriers that hinder the entry of Mexican products to the United States,” she said.