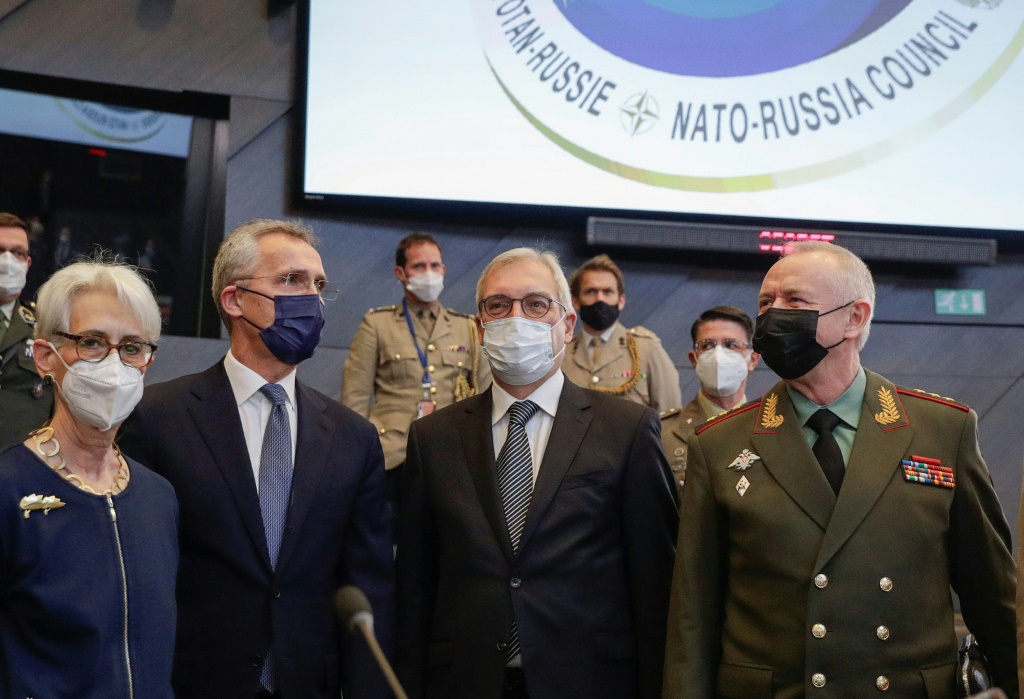 The cyberattack on Ukrainian government agencies was truly bizarre, in many ways. The assumption that Russia was behind the attacks is not yet proven, but there have been previous attacks. One message, “Be afraid and expect the worst”, in context with the current tensions makes an obvious point. It simply proves the case the West has been making against Russia’s extremely hostile position regarding Ukraine.

Meanwhile, the Ukrainians have had to do without power, heat and money. It’s pretty cold in that part of the world in winter, so it can be assumed that a lot of people’s health has been put at risk by this enchanting bit of tantrum-like cyber garbage.

This was a comprehensive, structured cyberattack. Everything seems to have gone down as a result of the security breaches. It’s extremely unlikely this level of attack could have been delivered by a non-state actor. That’s not good for anyone.

The attack used three languages – Ukrainian, Russian and Polish. This may be a veiled threat to Poland. It’s also a very clumsy, not to say totally and absurdly obsolete, effort to disguise the origin of the attacks. Again, not a good look.

If the West was looking for proof of its assertions regarding Russia’s immovably obstinate lack of interest in solutions, this seems to be it.  The EU and NATO have condemned the attacks. As diplomacy, these cyberattacks equate to anti-diplomacy.

This is lousy, perhaps potentially fatal, positioning. Does Russia actually want a confrontation, let alone a war, with NATO? If NATO immediately deployed major combat forces in Ukraine, what would Russia do about it?

Talks with the US aren’t getting anywhere much. The only good thing about them is that some sort of dialog is happening, however feeble. Russia is also misreading the European perspective, badly. Europe had enough of a surly Russia on the doorstep 70 years ago, and no encores are welcome.

…All this for the sake of a brattish, pointless, cyberattack? It’s as stupid as the assassination of Franz Ferdinand in 1914. That was an equally dumb situation that blessed the world with the madness of the 20th century.

From the Russian perspective, giving anyone a really good excuse to help themselves to Russian external assets is incomprehensibly and expensively stupid. Adding fuel to a lot of resentment regarding various assassinations in the UK and elsewhere is also asking for trouble. This would-be war could cost Russia billions before it even starts.

Ukraine is also already getting a lot of sympathy from the international community. That sympathy just got cranked up a lot more by this idiotic cyberattack. Doesn’t matter who did it; the usual suspects are also the default suspects.

Contrast this stupid situation with Crimea. The Crimean takeover was done without all this absurd posturing and telegraphing of punches. Why do it this way? Talk about from the sublime to the ridiculous.

Arguably worse is a natural form of threat evaluation – If Russia is prepared to go to such lengths in Ukraine, what about the other border states? Are they supposed to feel secure? How?

Putin’s ability to play and win games of geopolitical poker with no cards at all is not in question. He’s good at it. The problem is that he now has a so-so hand in a large pot which might be a bit too big for a bet. He might not be able to raise the bet. Losing is quite possible.

Why is somebody who could and actually has done things so much better now doing things this way? A lot of people would be only too happy to act against Russian interests with any excuse, let alone a possible war. …And international blessing. It’d be open season, sort of the post-Yeltsin era in reverse. That’s not a good place to be, after all the misery of digging Russia out of the hole it was in back then.

This cyberattack is a bad sign; either someone’s not thinking straight or at least thinking off-target. Let’s hope better sense prevails.