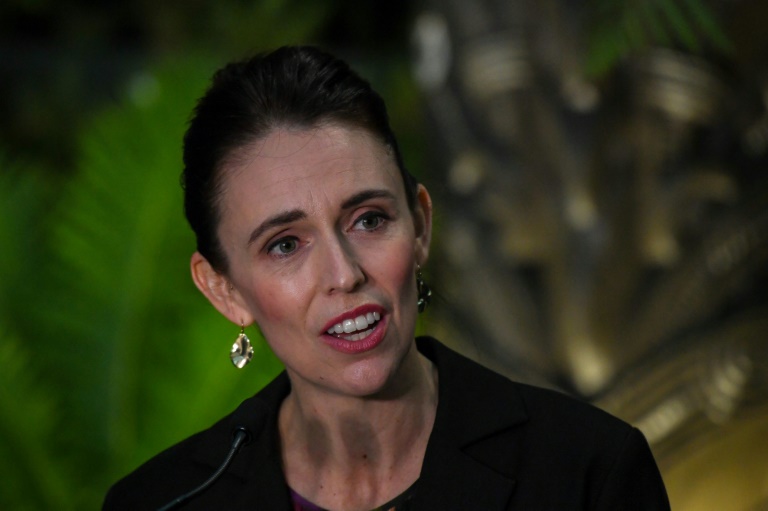 New Zealand will fully reopen to the world in August, Prime Minister Jacinda Ardern said on Wednesday, ending one of the toughest anti-Covid-19 border restrictions.

Border safeguards will be lifted fully and all pre-departure testing dropped from 11:59 pm on July 31, with Ardern saying “New Zealand is in demand and now fully open for business”.

The controls dating back to March 2020 have been hailed as world-leading in some quarters, with New Zealand boasting one of the lowest coronavirus death rates among developed nations.

However, critics have decried the system as lacking flexibility and compassion, as well as curtailing the economy.

For much of the pandemic, all international arrivals had to undergo two weeks of quarantine in government-run hotel facilities patrolled by the military.

Those restrictions have already been dropped for New Zealand residents and travellers from nations with visa-free agreements. But the rest of the world had been told to wait until October.

Ardern told a business audience in Auckland on Tuesday that the date had been brought forward by more than two months as part of a raft of announcements to reinvigorate the economy — most notably the ailing tourism industry.

“This will be welcome news for families, businesses and our migrant communities. It also provides certainty and good preparation time for airlines and cruise ship companies planning a return to New Zealand in the peak spring and summer seasons,” she said.

Ardern also announced significant changes to immigration settings, hoping to attract workers to understaffed sectors such as engineering, health and IT.

Workers can have their residency applications fast-tracked and processed within 30 days if they are filling critical gaps.

Visa extensions for around 20,000 migrants already in the country were also announced, along with a full resumption of international education from July 31.

“By helping to relieve urgent skills shortages, opening up tourism and putting our immigration settings on a more secure footing, we are building on our proven plan to secure New Zealand’s economic future,” Ardern said.

The New Zealand population is highly vaccinated but is currently experiencing an extended wave of Omicron infections.

It has recorded 855 coronavirus-related deaths — that number having climbed considerably since lockdown rules were relaxed in March. 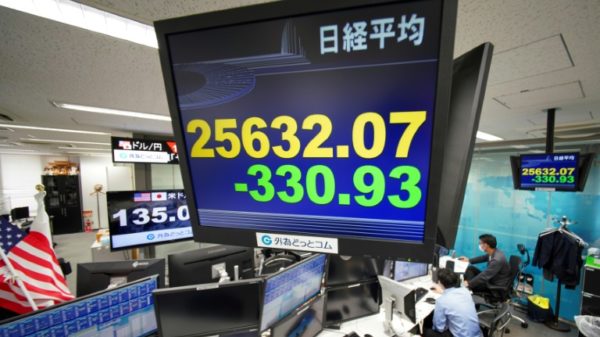