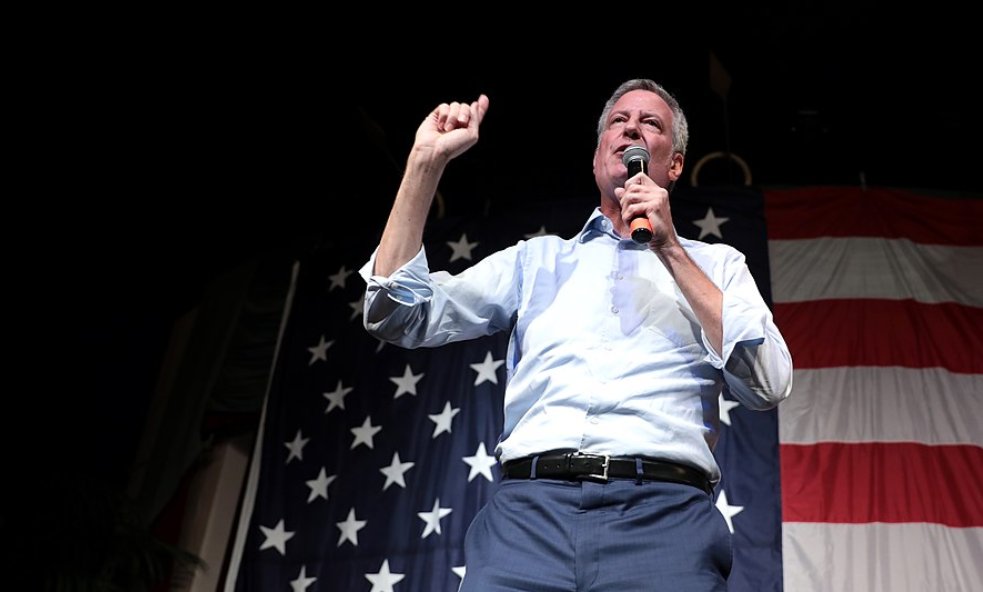 “We in New York City have decided to use a preemptive strike to really do something bold to stop the further growth of COVID and the dangers it’s causing to all of us,” de Blasio said, according to the Associated Press.. “All private-sector employers in New York City will be covered by this vaccine mandate as of Dec. 27.”

Speaking during an appearance on MSNBC’s “Morning Joe,” De Blasio defended his decision, saying that “We’ve got omicron as a new factor, we’ve got the colder weather, which is going to really create additional challenges with the delta variant, and we’ve got holiday gatherings.”

The inoculation requirement for private-sector employers is an expansion to the city’s already-existing vaccine mandate, which currently applies to all city employees, including hospital and nursing home workers and city employees including teachers, police officers, and firefighters, reports The Hill.

A vaccination mandate for employees of private and religious schools was announced last week.

De Blasio said he expects the new mandate to survive any legal challenges. A spokesperson for the mayor said the private sector mandate will apply to roughly 184,000 businesses.