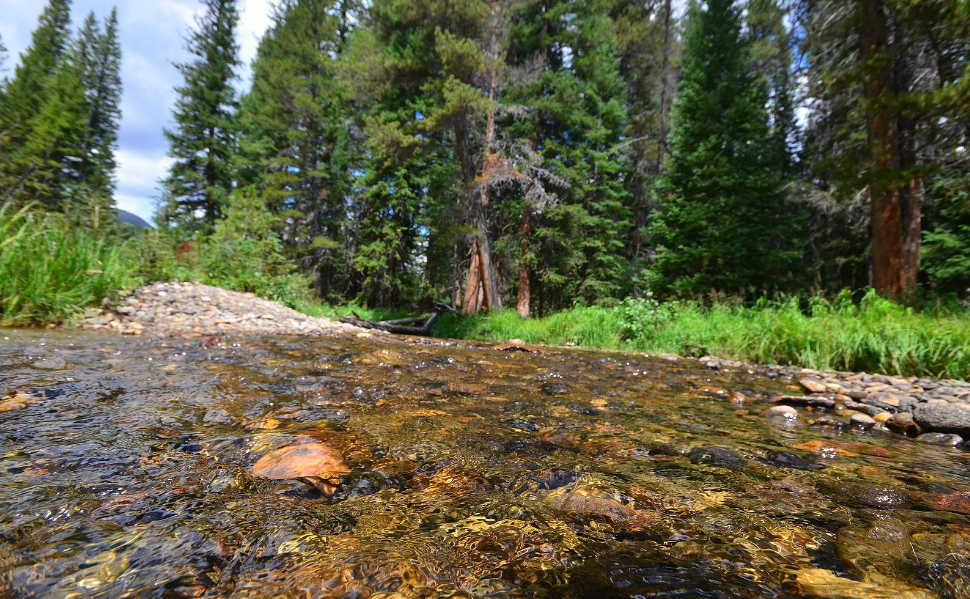 Federal officials announced on Tuesday that beginning in January, there will be new water cuts for Arizona, Nevada, and Mexico in response to a climate change-induced drought that is depleting the Colorado River and its reservoirs.

According to a new projection from the Department of the Interior, Lake Mead’s water level will be below 1,050 feet above sea level come January — the threshold required to declare a Tier 2 shortage starting in 2023.

“Every sector in every state has a responsibility to ensure that water is used with maximum efficiency. In order to avoid a catastrophic collapse of the Colorado River System and a future of uncertainty and conflict, water use in the Basin must be reduced,” Interior’s assistant secretary for water and science Tanya Trujillo said in a statement.

Today’s announcement marks the first time in the nation’s history that the federal government has triggered a Tier 2 water shortage for Lake Mead, one of the river’s key reservoirs, as its levels dip dangerously low.

Here is a breakdown of what will be happening in January 2023:

The U.S. Bureau of Reclamation also said on Tuesday it will not act upon its June demand that states that rely on the Colorado River agree to a plan to cut up to 25 percent of their water usage.

“The states collectively have not identified and adopted specific actions of sufficient magnitude that would stabilize the system,” Bureau of Reclamation Commissioner Camille Touton said, according to the Associated Press.

Actually, this journalist is surprised that the states got off so easy because Touton did not specify any new deadlines that might be set for states to come up with a plan for the drastic cuts.

Hopefully, everyone concerned will surely realize that what is happening in the southwestern United States is not a joke or political game. This is real as it gets…

The Colorado River provides water to 40 million people across seven states in the American West as well as Mexico and helps feed an agricultural industry valued at $15 billion a year.