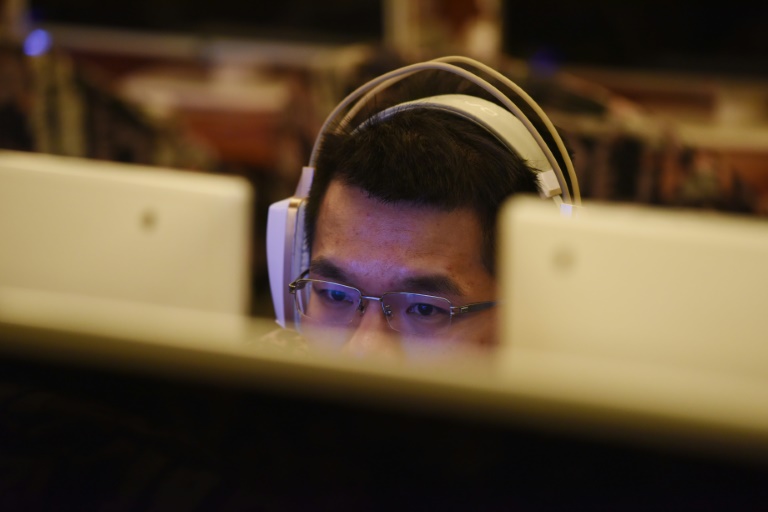 The Positive Technologies Expert Security Center has revealed details of new cyberattacks launched by APT31, the criminal group known for targeting global government agencies. He origin of the threat appears to be stemming from China.

As a result of this attack, more than a dozen malicious emails have bene dispatched around the world. This email onslaught occurred between January and July 2021. In terms of global reach, traces of the group were found in the U.S., Canada, Mongolia, the Republic of Belarus, and – for the first time – Russia.

These attacks leveraged previously unseen malicious content: The group’s new tool is a Remote Access Trojan that allows criminals to control a victim’s computer or network, and steal any file from an infected machine.

A detailed analysis of the malware samples, as well as numerous overlaps in functionality, techniques, and mechanisms used enabled researchers to attribute the detected samples to APT31.

In particular, the researchers detected a link to a phishing domain inst.rsnet-devel[.]com, which imitates the domain of federal government bodies and government bodies of the subjects of the Russian Federation for the Internet segment – a malicious domain likely designed to mislead government officials and companies that work with government agencies.

In terms of what is known about the group’s new tool:

It is of further concern that the Positive Technologies researchers believe the potential malware is only version is 1.0, based on the value embedded in the code and contained in the network packages.

The trends indicate that the hacker group is expanding the geography of its interests. The researchers believe further attacks stemming from this group will be revealed soon, including against Russia. Based on the changes that have taken place over the last year, researchers believe the group is not afraid to make significant changes to their tools – so future malicious programs may be completely different from those already researched.