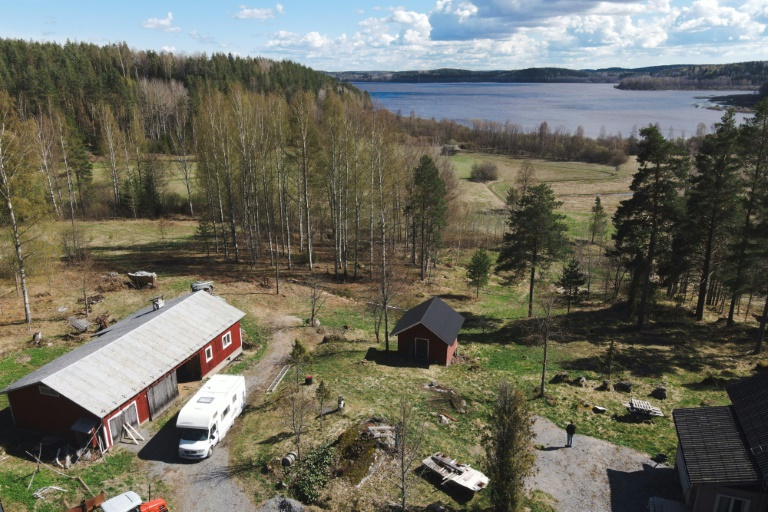 Troubled by the war in Ukraine, Finnish pensioner Martti Kailio, 73, keeps his hunting rifle to hand at his home in Hiivaniemi, overlooking the Russian border on the other side of a lake.

“It makes me so angry that I would be amongst the first volunteers to go out there with a loaded gun, even though I’m not young enough to be a soldier anymore,” he says.

For many Finns living on the eastern border, the prospect of their country applying to join NATO has been greeted with relief.

“We should have joined earlier. No point in dragging it out anymore”, Kailio says.

Sharing a 1,300-kilometre (800-mile) border with Russia, Finland has in the past stayed out of military alliances.

But after its powerful eastern neighbour invaded Ukraine in February, political and public opinion swung dramatically in favour of membership, with the Finnish president and prime minister on Thursday calling for the country to join NATO “without delay”.

For some Finns, Russia’s assault on Ukraine has brought up painful memories of the 1939 Winter War, when Red Army troops invaded the Nordic country.

As in Ukraine, the small Finnish army put up a fierce resistance and inflicted heavy losses on the Soviets.

Nevertheless, Finland had to cede vast areas of land to the Soviet Union.

Veli-Matti Rantala, 72, whose farmhouse is just a short walk from the Russian border in Suokumaa, holds a rusty army helmet and tells stories of the battles that took place in the surrounding forests.

“I’m not too worried about the situation anymore, now that we’re joining the Western community, help is coming,” he says. To him, Finland joining the alliance is a “necessity”.

Rikkinen, who lost her uncles in the war, also feels “relieved” that Finland is now joining NATO, even though previously she had her doubts about the bloc.

She recalls how even after the war, there were regular illegal border crossings near her home.

“It always happened at night. First, you heard the hounds, and then the gunfire,” Rikkinen says, adding that she hoped she only ever heard warning shots.

In 2001, a Russian army deserter crossed the border and broke into a house next door before killing himself after an exchange of fire with police.

Rikkinen fears that if the situation in Russia deteriorates, there might be more people trying to cross the border.

Despite the area’s history, the residents have always had plenty to do with those on the other side of the frontier.

“While Russia has always been feared — throughout the ages — in these parts, we have had an everyday interaction with Russians,” Rantala says.

He says Finns living on the border are very familiar with Russia and many have friends there.

Before the war, Rikkinen used to go for weekly shopping across the border and weekend trips to Saint Petersburg, and had nothing “negative to say” about Russians.

But that “trust towards our neighbours is now gone”.

“The border is shut, and if we went there, we don’t know what could happen,” she says.

With most livelihoods in Vainikkala linked to Russia, and the train station and border guard employing most of the villagers, Rikkinen fears that the border communities are going to suffer because of the conflict.

“I just hope the war will end,” she says. 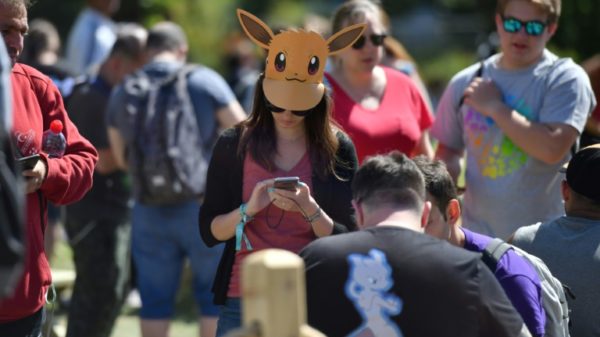 Seven years ago the mobile game "Pokemon Go" took the world by storm. 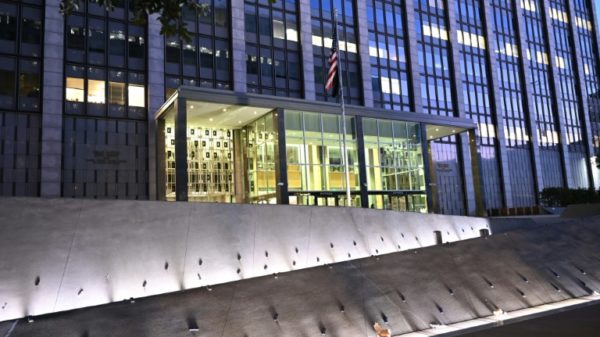 Tesla CEO Elon Musk took the stand in a California fraud trial accused of lying in tweets about taking the auto company private. 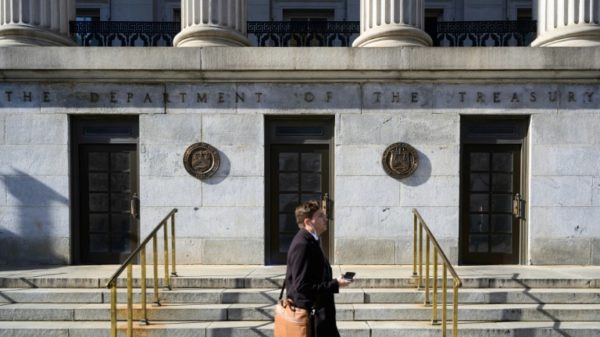 As usual, the choice is insanity or not. 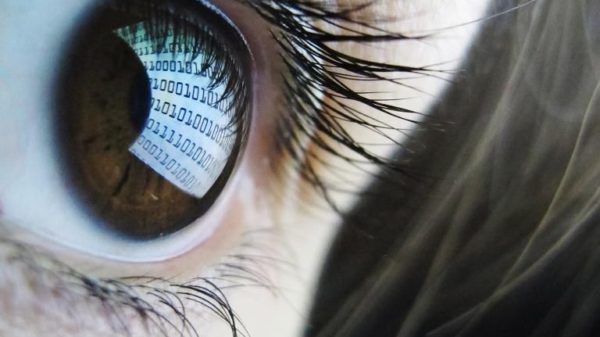 Security is neither a tick-box exercise nor an end goal, but rather an ever-evolving journey.