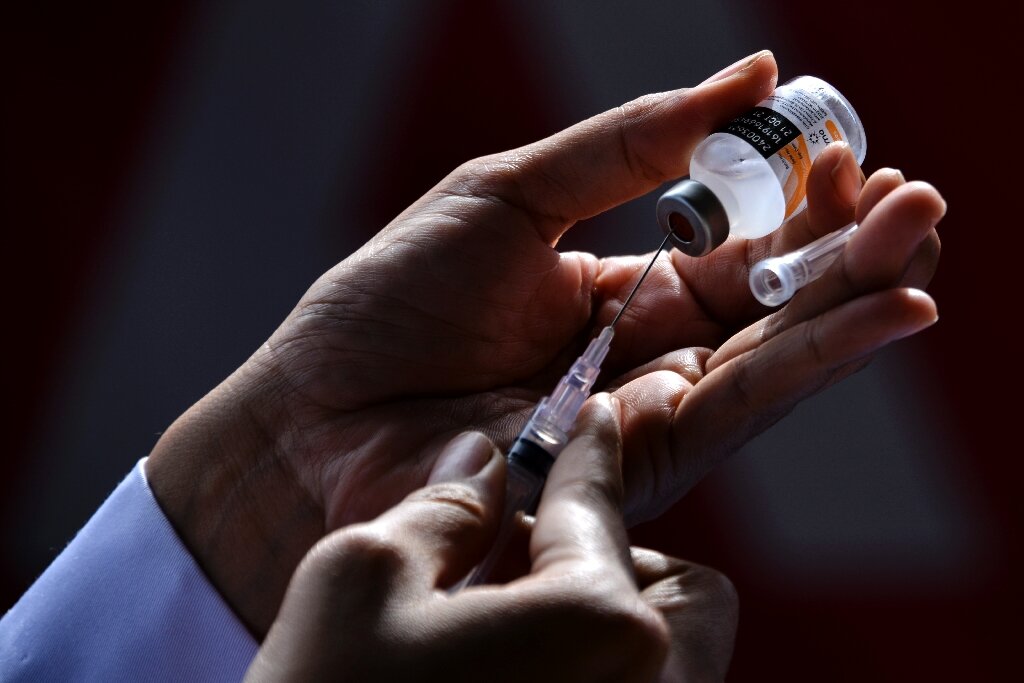 You may not realize this, but about 200 million Americans now likely have access to a COVID-19 digital vaccine card. And after a relatively quiet start, it has built momentum in recent months as more states and companies have signed on, making it something of a de facto national digital vaccine card.

The digital pass known as the SMART Health Card is voluntary and minimal by design to protect personal information. It has a person’s name, date of birth, and the dates and brands of vaccination doses, all contained within a type of scannable bar code known as a QR code.

You might receive a paper or digital SMART Health Card from any organization that has your clinical information, such as a pharmacy, doctor’s office, or state immunization registry. If you haven’t received one, you may be able to request it through that organization’s website or a compatible app.

“The beautiful thing about this is that this multistate coalition is a coalition of the willing,” said Dr. Brian Anderson, chief digital health physician at MITRE, a research nonprofit, and an architect of the health cards, per NBC News.

The idea of any kind of digital card to show one’s vaccination status was only a remote possibility a year ago. And the Biden administration said in March that it would not take the lead on any national health pass and instead defer to the private sector.

And, of course, there are some members of the public that are totally against any kind of vaccine card, and the SMART card has actually faced opposition and even bans, especially in Republican-led states such as Alabama and Texas.

And what is really nice is that the digital card is not relegated to a single app. The SMART Health Card is an open-source computer code that anyone can use to ping a verified source of health data and produce the unique QR code.

Why get a SMART Health Card?

The digital card offers a few benefits beyond a paper card. QR codes can’t be forged in the way a paper card could be forged. People can also download the QR code again if they lose it, adding a convenience factor.

A critical feature is that the QR codes are standardized and interoperable, so they work across state lines. And they also work at the international level, in many cases. Countries including the United Kingdom, Israel, and Singapore have said they’ll recognize the QR codes if Americans present them abroad.