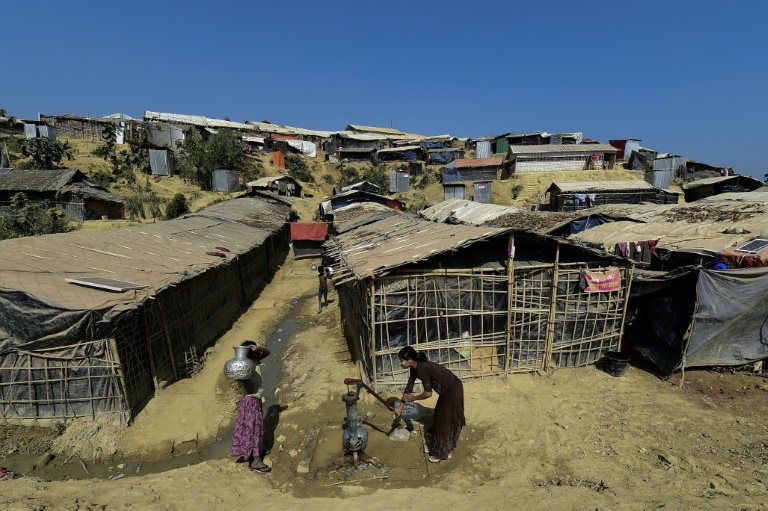 Myanmar’s military junta on Saturday expressed disappointment with the decision of the United Nations’ highest court to greenlight a landmark case concerning accusations of genocide against minority Rohingya Muslims.

The International Court of Justice (ICJ) in The Hague on Friday threw out all of Myanmar’s objections to a case filed by the west African nation of The Gambia in 2019.

The decision paves the way for full hearings at the court on allegations over a bloody 2017 crackdown on the Rohingya by majority-Buddhist Myanmar.

“Myanmar is disappointed that its preliminary objections were rejected,” said a statement on the Ministry of Foreign Affairs Facebook page.

The junta argued its objections were legally strong, the statement said, noting one judge had a dissenting opinion in one area.

Myanmar had argued on several grounds that the court had no jurisdiction in the matter, and should dismiss the case while it is still in its early stages.

Hundreds of thousands of Rohingya fled the South East Asian nation five years ago, amid harrowing reports of murder, rape and arson.

Mainly-Muslim The Gambia filed the case alleging that Myanmar’s treatment of the Rohingya breached the 1948 UN Genocide Convention.

Around 850,000 Rohingya people are still languishing in refugee camps in Bangladesh.

It could take years for full hearings and a final judgement to be handed down.

US Secretary of State Antony Blinken declared in March that the Myanmar military’s violence against the Rohingya amounted to genocide.