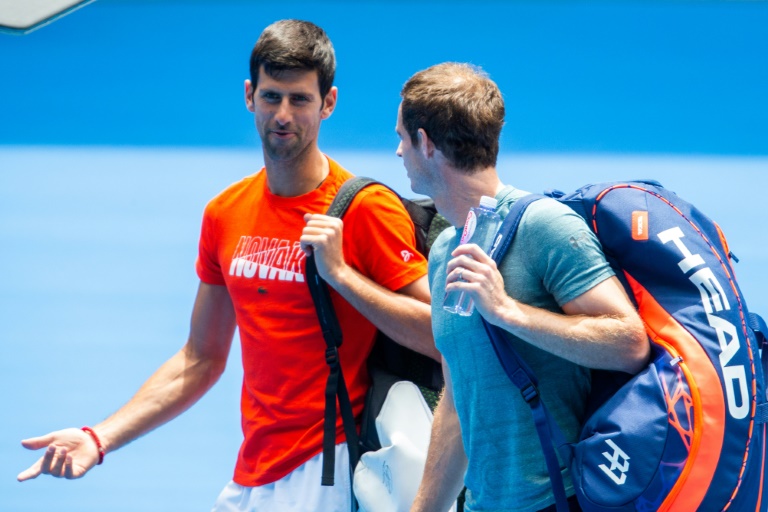 Andy Murray hopes the “mess” which has resulted in tennis world number one Novak Djokovic being told he is to be deported from Australia ahead of the Australian Open will not be repeated.

Former world number one Murray told the BBC in Melbourne “the situation has not been good all round for anyone” and regretted Djokovic had been held in a detention facility.

Murray was speaking after Djokovic lost his last-gasp bid to avoid deportation from Australia on Sunday.

It ended a sensational legal battle over his coronavirus vaccination status and dashed his dream for the moment of an unprecedented 21st Grand Slam singles crown.

An “extremely disappointed” Djokovic said he would comply with a unanimous Federal Court ruling that upheld the government’s right to rip up his visa over fears he is stoking anti-vaccine sentiment.

“There are obviously going to be a lot of questions about what has happened here and the situation he has been in,” said Murray.

“Novak is someone I have known since we were 12 years old, he is someone who I respect and have competed against.

Murray — who lost on four occasions in the Australian Open final to nine-time champion Djokovic — said he hoped this was a one-off.

“The situation has not been good all round for anyone,” said the 34-year-old Scot, who faces Georgia’s world number 23 Nikoloz Basilashvili in the first round on Tuesday.

“It feels everything here happened extremely last minute and that’s why it became such a mess.

“Hopefully that won’t be the case at other events so there is no other situation like this.