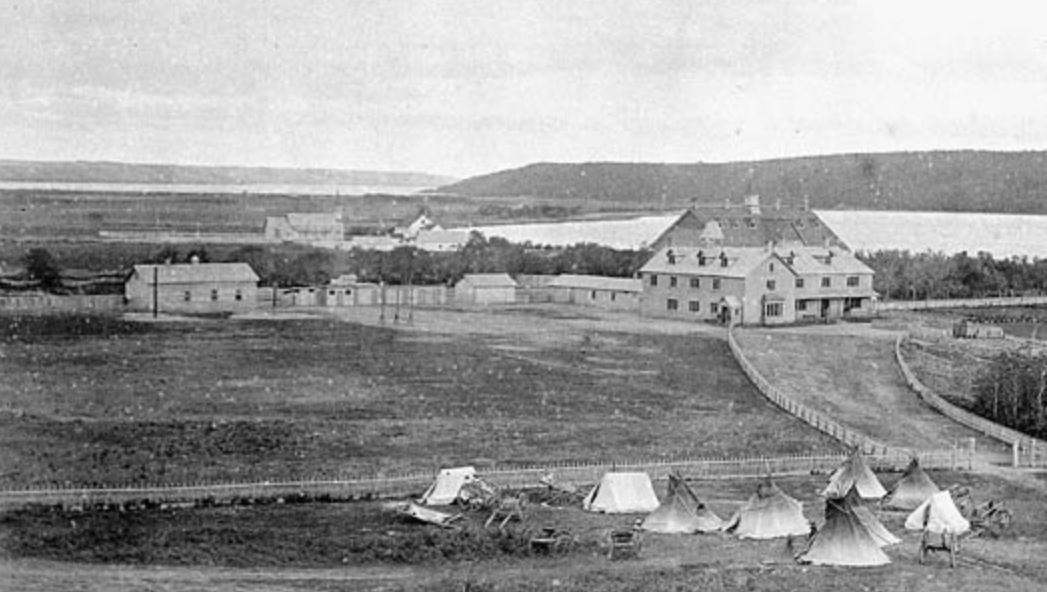 The Cowessess First Nation in Saskatchewan says they have uncovered the “horrific and shocking discovery of hundreds of unmarked graves” at the site of the former Marieval Indian Residential School.

According to CBS17.com, a statement from the Cowessess First Nation and the Federation of Sovereign Indigenous First Nations, which represents Saskatchewan’s First Nations, said that “the number of unmarked graves will be the most significantly substantial to date in Canada.”

Cowessess Chief Cadmus Delorme and Chief Bobby Cameron of the federation will be holding a news conference on Thursday and will provide more details on what was found at the school, which operated from 1899 to 1997 where Cowessess is now located, about 87 miles east of Regina, the capital of Saskatchewan.

The news comes after the remains of 215 children were discovered at former residential school in Kamloops, B.C. last month.

CTV News Canada is reporting that Niigaan James Sinclair, an Anishinaabe writer and associate professor at the University of Manitoba, says the new discovery of unmarked graves confirms what had been talked about in the community for years.

“The federal government was invited by the Truth and Reconciliation Commission in 2015 to investigate sites at residential schools and they refused to do so at that point. This is just a long time coming in which communities have been seeking to find out where their children are,” Sinclair said.

Sinclair said the trauma associated with the residential schools is something Canada’s Indiginous people are still living with today.

“Every Indigenous community in this country has a story of lost children, has a story of children who went to the schools and never came home,” he said.

Canada had 146 Indigenous residential schools at one time, so Sinclair says it is very likely that more unmarked graves will be found.

“It’s a story that I think Canadians are surprised about because they are not prepared for what has been the truth of this country, which is that this is the kind of abuses that were perpetrated against Indigenous people — my people — for over a century and a half in these places,” Sinclair said.

According to News 1130, the federal government has  offered $27 million in funding for all First Nations communities to help identify and investigate marked and unmarked burial grounds near residential schools.