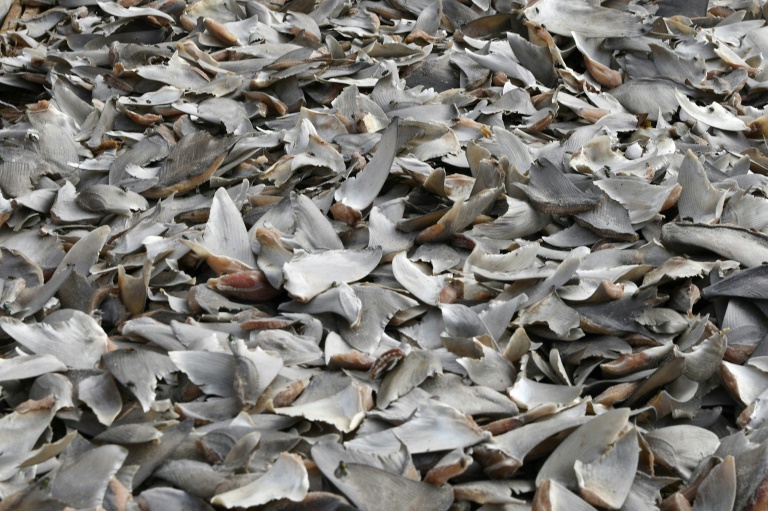 Thousands of shark fins were confiscated by Colombian authorities before they could be illegally shipped to Hong Kong, officials said.

The haul highlights the continued demand for shark fin, served at wedding banquets in some Chinese communities and falsely believed to have medicinal properties.

The fins, removed from 900 to 1,000 sharks measuring up to five metres, were found on Friday in five boxes in Bogota’s busiest airport El Dorado.

National police will handle the investigation, she added.

Shark fishing has been banned in Colombia — which is home to 76 of the 500 known shark varieties — since 2020 in an attempt to stem Asia’s fin trade.

The sale and consumption of shark fin is not illegal in Hong Kong but must be licensed, and has remained stubbornly popular despite years of campaigning.

Some of the ocean’s most vital apex predators, shark populations have been decimated over the last few decades with finning and industrial longline fishing the main culprits.